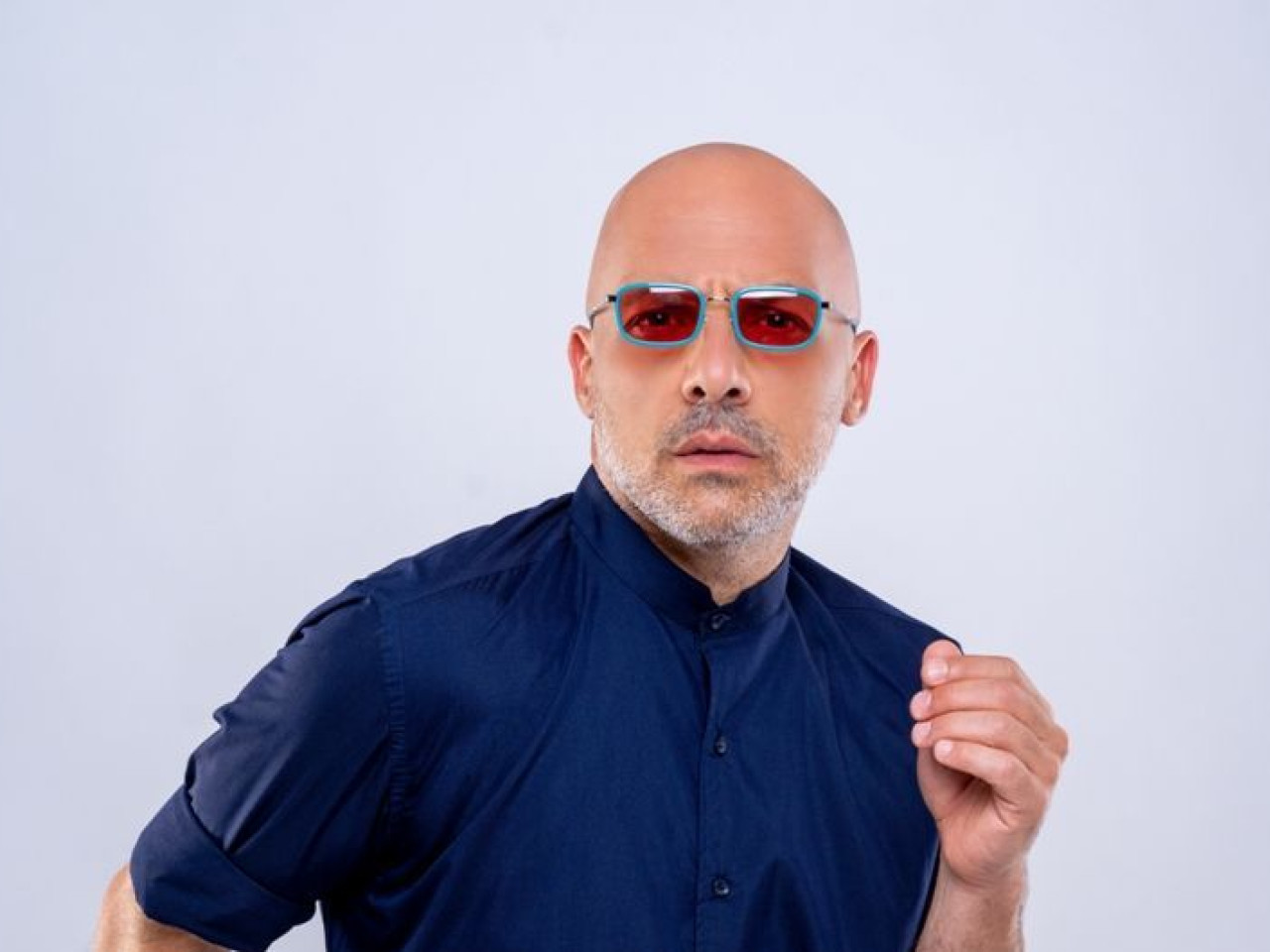 Nikos Moutsinas: When I told my father that I was gay, he told me to be happy

The favorite presenter talked about his sexual identity but also about coming out to his parents.

For the Zoe of, the sexuality of but also the coming out to his parentsspoke o Nikos Moutsinas in the magazine Antivirus. He confessed that his first sexual intercourse was with a woman and how when it was around 19 he realized he liked a boy.

“My first love affair was with a woman and it was great. Just at some point, around the age of 19, I realized that I liked another kid with whom we were rehearsing together. There was something in the atmosphere and it was the first time I got into the process of doing something with a person of the same sex. Well do not imagine, nothing complete was done. We just gave a kiss. However, this kiss shocked me. “I remember coming home from the rehearsal that day and feeling like I had six boats and seven planets on me,” said the presenter.

In the question about his sexual identity and how he defines himselfreplied: “As gay, of course. If I make a small account of my relationships so far, some of which were with women and some – more – with men, what I understand is that in the part of cohabitation and “coexistence” I have more intimacy with men. That is, the part is the companion, not only the sexual. In general, the issue of sexuality is something fluid. “

For coming out to his mother, Nikos Moutsinas said that he spoke to her when she was 20 years old, and that from her side “there was a small shock”. Shortly afterwards, his mother went to his house in Athens and, as he said, he behaved like a mother-in-law.

“It simply came to our notice then. Shortly afterwards he decided to come to Athens and stay a few days. So, we had the mother-in-law at home, who also made half a face at my then partner, who was not to blame for anything. To me, however, she was very bitter. She had come to play a little drama, to do her tour. And I say tour, because when I later told her that I broke up with this kid, who did not treat me in the best way, she just asked me not to be upset. That was also the moment when my mother accepted it 100% and forgot all this play she was playing, because her son had been teased. It was very sweet. Beyond that, I did not give her much information. She understood, however, when I repeated her names. He also treated my companions very well, since we were parting. He has also met my partner’s mother, with whom they later became friends “, described by Nikos Moutsinas.

THE his father’s reactionwhen she spoke to him two years ago she was “very okay” as she replied that wants to be happy and well.

“A similar discussion had taken place with my father two years ago. I decided to talk to him about the effort I made to adopt a child. I did not feel the need or obligation to tell him earlier, nor was I afraid. We just did not have such a relationship. Still, it was as if he did not care. His reaction was very good. He replied that he wanted me to be happy and well. “There he got a lot of points from me.” stressed.

Facebook
Twitter
Pinterest
WhatsApp
Previous article
In Britain, most likely, the 2023 Eurovision Song Contest for security reasons
Next article
Economou: Today a lawsuit of the Greek state is filed against Novartis