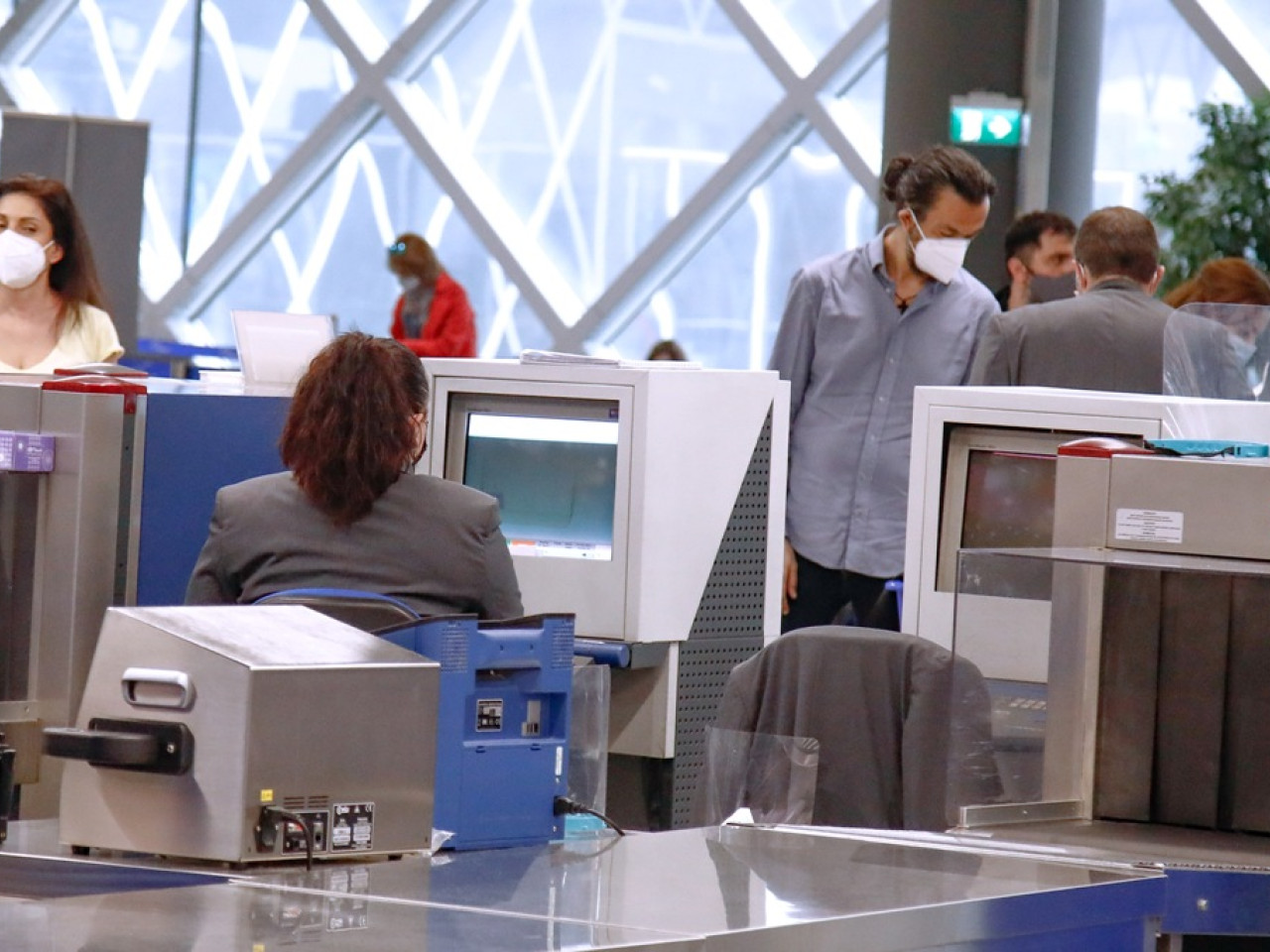 Greece’s demand for the current one is still moving at high levels tourist year in international markets, something that can be seen from the planned ones air seats for the next two weeks at the Greek airports of the country. In fact, if the data of the arrivals at the gates of the country so far are taken into account, then it is not inappropriate to claim that the arrivals of foreign visitors in 2022 in Greece can reach the levels of 2019.

At this point his vice president Hotel Chamber of Greece Christina Tetradi Speaking to the Athenian Macedonian News Agency, she expressed her optimism for the development of the year and considered that “the arrivals are really going very well so far”. However, it raises its concerns that the re-emergence of the pandemic, the problems at international airports and the ongoing war in Ukraine will cause any “turmoil” that will shake the current good image of arrivals. “The conditions for achieving the figures of 2019 are many, but also the question marks are big, says Mrs. Tetradi.”

Ms. Tetradi notes that we must be careful with the strengthening of the pandemic again, while for the long delays at foreign airports she expresses her concern about what will happen at the peak of the tourist season. He points out that the war in Ukraine is a wound that has not healed, something that is reflected in the daily life of business. “Every week we have different prices on supplier invoices,” he said, with implications for unit operating costs, he said.

In fact, he reminds that the majority of hotels are essentially trapped in the contracts, which have 2019 prices and at the same time have to face increased operating costs. This is a difficult equation for hotels that have tour operator’s contracts, compared to those that have the ability to have individual customers. And these do not exceed 50, as stressed. In the meantime, the proposals of tour operators for 2023 are disappointing, says Mrs. Tetradi in APE-MPE, as the increases they offer are only 5% in relation to this year’s contracts. Even 20% increases to do, are so many increased costs, that do not save the situation, as he states. At this point, the vice president of XEE, referring to the issue of hotel prices, talks about increasing the price of the “package as a whole” and specifically of the air ticket and not of the offered rooms.

At 82 euros the average price of a double room

Regarding hotel prices, the latest version Hotel Observatory for the month of May speaks of an average price for a double room at 82 euros, while occupancy in open hotels amounted to 40.8%. In the period of June, however, the fullness climbed to much higher levels, as it is emphasized.

Mrs. Tetradi even urges the potential customer to call the hotel he is interested in and to cross the prices. Of course, if everyone wants to go on vacation on August 15, it is certain that not everyone will find accommodation, he explains.

Specifically as its data show Insete, the Recovery tracker, the scheduled air seats for the period from June 27 to July 3 amount to 879,069 seats and for the period from July 4 to July 10 amount to 939,943 aircraft seats. In total, the planned airline seats for Greece in the period under review are 1,819,012 seats. If, of course, these places are covered, we will be talking about 1.81 million visitors who will visit Greece from June 27 to July 10 this year, with all that this implies for the course of the tourist sizes in the coming weeks.

How will the Greek airports move in the next period

England-France-Germany are the top markets

As for the main markets of their origin foreign visitors In the next period, ie from June 27 to July 10, the following countries stand out: England with scheduled 397,298 flights to Greece, Germany with 345,927 flights, Italy with 208,759 flights and France with scheduled 133,874 flights.

Tourism is recovering in Athens

“According to the data of AIA, the success of Athens is not accidental, but is a result of the long-term strategy of the Development and Tourism Promotion Company of the Municipality of Athens which in cooperation with all stakeholders aims to promote Athens as sustainable and attractive destination for visitors, investment and talent “.

This is emphasized in a statement to APE-MPE Vangelis Vlachos, CEO of the Development and Tourism Promotion Company of the Municipality of Athens (EATA), on the occasion of the latest statistics from the AIA, but also the real picture of the visitors that flood our city, as Mr. Vlachos states and adds: “We can only be satisfied that Athenian tourism seems to “In fact, there is a possibility that by the end of the season we will exceed the pre-pandemic number of visitors, which shows the confidence of travelers in the city and the experiences it offers.”

Always referring to the work of EATA, Mr. Vlachos reminds that the systematic work done by the Conference Office of the Municipality of Athens (This is Athens-CVB) has raised Athens to the top of conference destinations (6th place in Europe and 8th in the world in the ranking of the International Association of Conferences and Meetings (ICCA).

“The impressive increase in the number of visitors is certainly a significant reward for the effort of organizations and companies but at the same time it is a big bet for the next day as for us the arrival of visitors is just the beginning. The most important thing is to be able to the visitors of Athens leave satisfied with their experience with the city, to become its ambassadors and of course to return again and again “, reports Mr. Vlachos to APE-MPE.

Facebook
Twitter
Pinterest
WhatsApp
Previous article
STJ gives delays to those who requested retirement from the INSS and Justice
Next article
A Russian military plane has crashed and exploded near Moscow, killing at least four people.