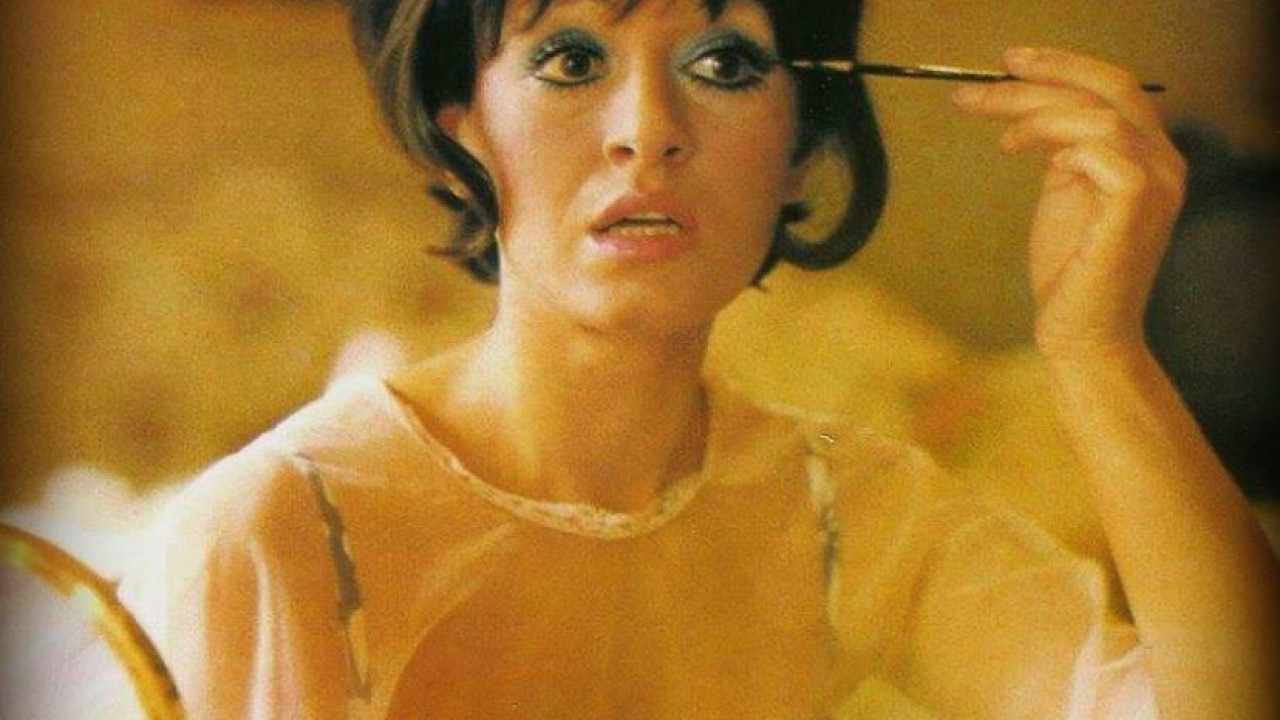 Dynamic, independent, beautiful and with a temperament… outside of Greece, Martha Karagianni had declared that she was indifferent to death, which is why she accepted it having lived her life until the last moment. The great actress of Greek cinema left “quietly” at home, with her loved ones by her side.

Wanting to say its own “goodbye” to the great actress, Finos Film created a tribute video for her with her best cinematic moments. In the caption of the post, the path of Martha Karagiannis passes before us and all the positive elements of her character are “illuminated”.

Martha Karagianni breathed her last at the age of 82. After the loss of Kostas Kazakos and Irini Papas, the Greek cinema became even poorer…

“Martha. Our girl. She passed through the doors of Finos Film for the first time when she was still a little girl, 16 years old, with her first role in the film “The Unknown” (1956) alongside the great Kyveli.

She stayed by Fino’s side for sixteen more years and shot 19 films with him, marking with her disarming presence the greatest successes of the golden age of Greek cinema.

He put rhythm and scherzo in comedy, threw off the shine of musicals and confirmed himself acting through difficult dramatic roles.

She was active, dynamic and captcha, turning her back on small-mindedness and superficial relationships. Authentic, exuberant and inconceivably charming, she managed to have only fans throughout her career and life. It seems impossible, but this was Martha.

A station woman for us and for so many others. Goodbye our mermaid…”.

Martha. Our girl.
She passed through the doors of Finos Film for the first time when she was still a little girl, 16 years old, with her first role in the film “The Unknown” (1956) alongside the great Kyveli. 1/4 pic.twitter.com/N7krJiZsD2

Facebook
Twitter
Pinterest
WhatsApp
Previous article
The unknown story of the first smiley 😊
Next article
Varvitsiotis on SKAI 100.3: Tsipras did not send a message of unity to Greek-Turkish