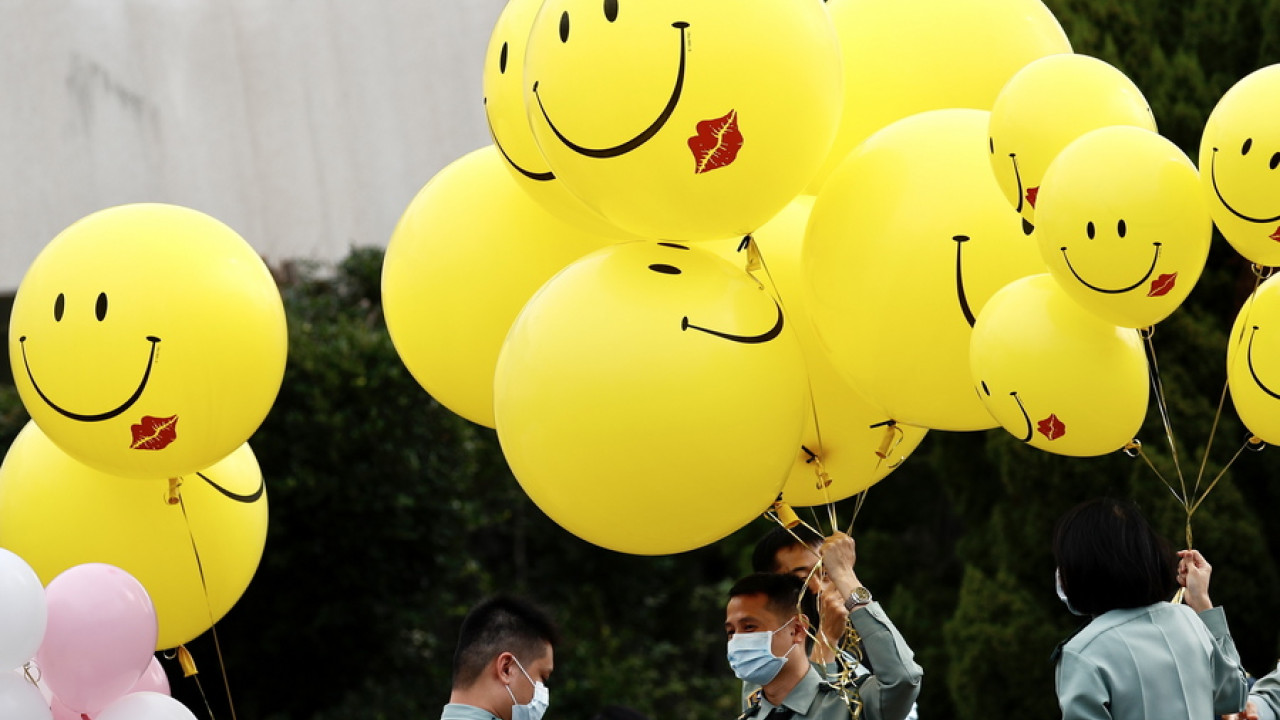 The unknown story of the first smiley 😊

It’s hard to believe, but the inventor of the digital “smiley” is a university professor.

They flood our everyday life, the digital conversations. Whether personal or business – it’s almost impossible for them not to include an “emoji”, which, depending on the application and provider each one uses, looks different on the screen. But how did the first of these little yellow icons, which have now taken on enormous dimensions in digital reality, come into our lives?

It’s hard to believe, but the inventor of digital smile he is a university professor. THE Scott Fahlman and his colleagues, professors and computer scientists at Carnegie Mellon University in Pittsburgh, USA, in the context of a not-so-scientific discussion on their university network were looking for a symbol to show the humorous nature of their conversation.

The creation of the first “smiley”

During their communication, Scott Fahlman sent a revolutionary message on September 19, 1982: “Why not :-) as a smiley face? Accordingly, he suggested the corresponding person :-( for messages of a distressing nature. His initiative was not only accepted by his colleagues, but spread like wildfire at many US universities through their university networks.

The first digital “smiley” had just been born. Afterwards, the rest of the emoticons were created, such as the one that winks ;-), is surprised :-O or playfully sticks its tongue out :-P. The possibilities today are endless, with the early characters created by Fahlman no longer being used, but even having “real” human faces of different genders, skin colors and ages. There are also representations of food, animals, means of transport and all sorts of everyday objects.

An integral part of digital communication

The use of icons or otherwise “stickers”, by many known collectively as “Emoji”, generally has an upward trend. The messaging app WhatsApp offers over 3,600, but there are specific ones that earn the top spots in user frequency. Last year the face with tears of joy was the most used emoji worldwide, followed by the red heart. Also in the top ten are the thumbs up, the smiley and kiss face, and the yellow laughing face.

Research shows that approx 80% of Germans regularly uses emojis in their messages through the messaging app Messenger. Impressive indeed is the fact that the majority of younger professionals consider emojis suitable for communication in the work environment.

But how does this trend affect our communication as a whole when the words and feelings are increasingly represented in pictograms? Most experts believe that a new language cannot be created, but are a complement to the existing one. Linguists Michael Weisswenger and Stephen Pappert from the University of Duisburg believe that “emojis enable functions that we express in face-to-face encounters, but which cannot happen through digital communication.”

Smiley faces therefore, whether hearts or other small images, form one effort to express feelings, as well as the relationship between the interlocutors. Ironically this development is repulsive to its inventor. “I hate these animations that some companies just create. That ruins all the fun,” Fahlmann once confided in an interview with DER SPIEGEL magazine. He continues to use only – and if – the characters he created.