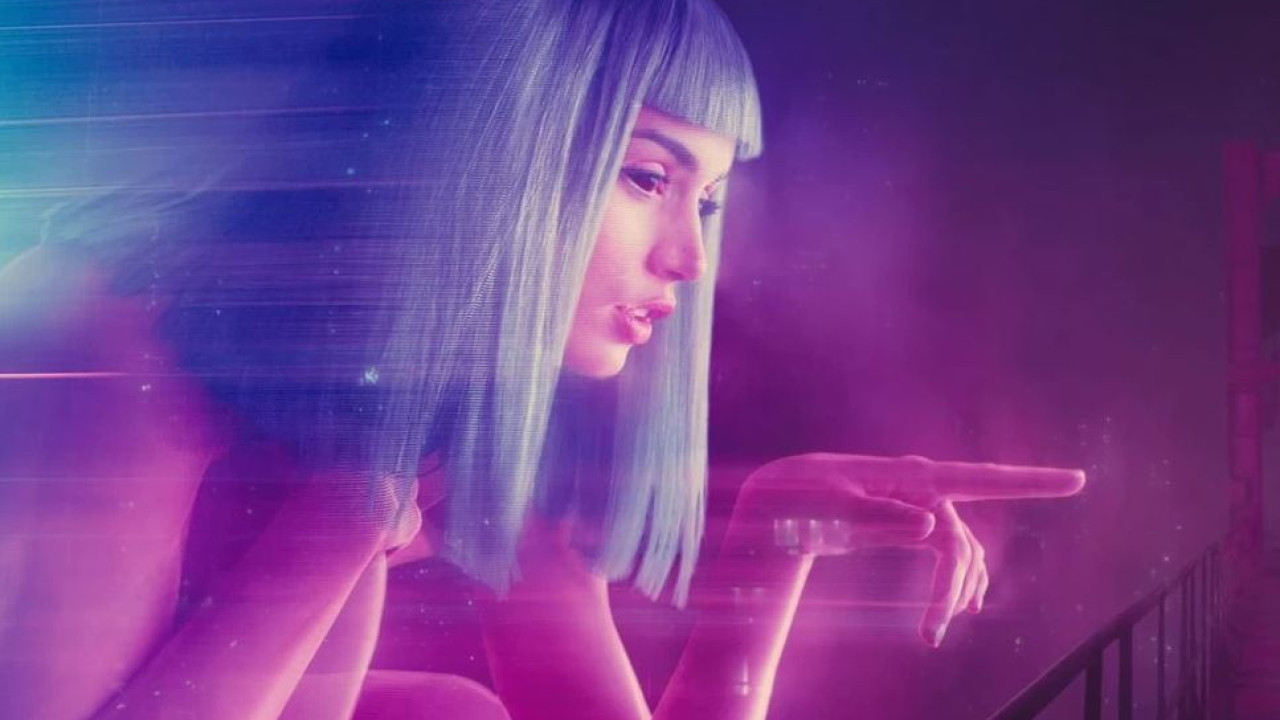 Blade Runner 2099: The new ambitious sequel is a fact from Amazon

The new series will follow the events of the second film of 2017 “Blade Runner 2049”, which was directed by Denis Villeneuve

Amazon has announced that it is developing a “provocative” new series based on the iconic 1982 sci-fi film, Blade Runner. Ridley Scott, who directed the film, will executive produce the series, which will be directed by Silka Louisa.

The new series, titled “Blade Runner 2099”, will follow the events of the second 2017 film ‘Blade Runner 2049’, which was directed by Denis Villeneuve. As of now, no further plot details have been announced.

Widely considered a cult classic, the first Blade Runner film is set in 2019 (which was then the future) in a noisy, cyberpunk Los Angeles. It stars Harrison Ford as Deckard, a police officer tasked with hunting down replicants, indistinguishable humanoids, who have escaped. The sequel, Blade Runner 2049, stars Ryan Gosling as Officer K (replica) who uncovers an explosive secret and must find Deckard.

Facebook
Twitter
Pinterest
WhatsApp
Previous article
“Israelis love Greece” – “Hymns” for the Greek islands and Paros from Israel
Next article
Katrougalos: Erdogan’s statements are unacceptable – The political forces are united against the threats