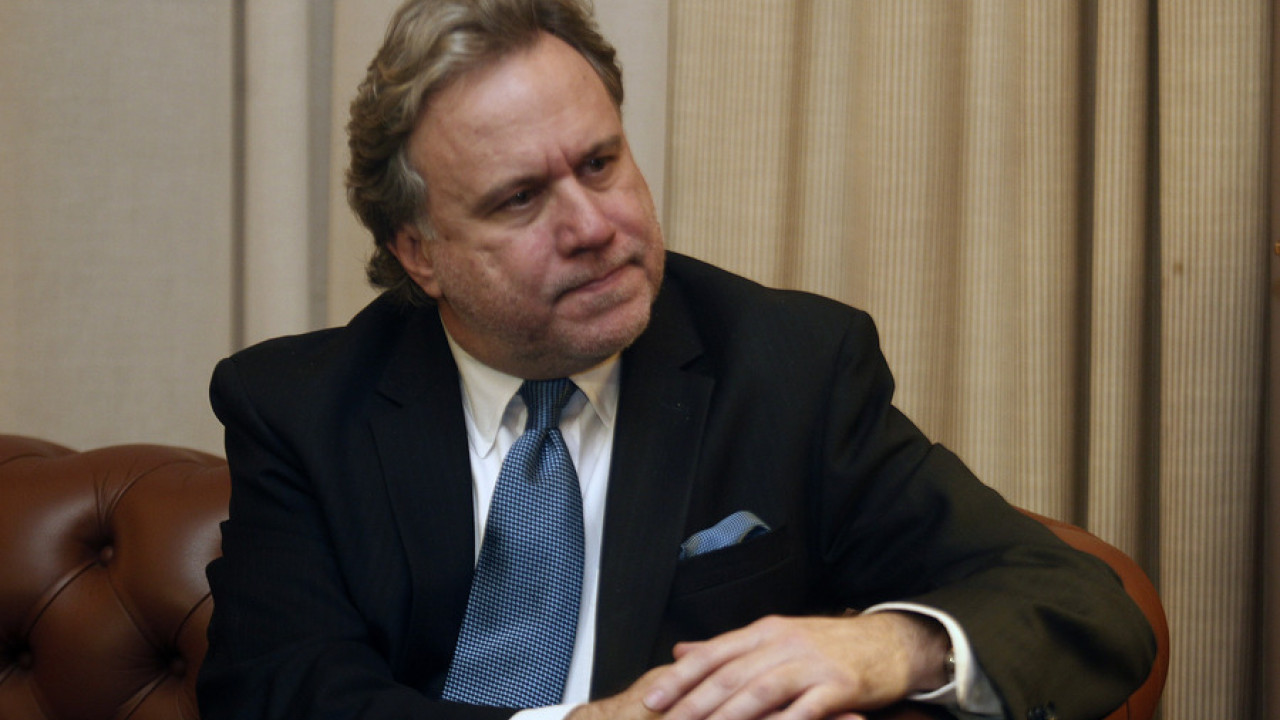 Katrougalos: Erdogan’s statements are unacceptable – The political forces are united against the threats

Mr. Katrougalos stated that in the face of this aggression and any threat of violation of the sovereignty and sovereign rights of the country, the political forces of Greece are united

As unacceptable and provocative, the statements of the president of Turkey, Recep Tayyip Erdogan, at the UN were condemned by the head of the foreign affairs department of SYRIZA PS, Giorgos Katrougalos, in interviews on Kontra and ERT television stations.

In particular, according to the relevant press release, Mr. Katrougalos stated that in the face of this aggression and any threat of violation of the country’s sovereignty and sovereign rights, the political forces of Greece are united.

He added that it is necessary for Turkey to collect costs for its aggressive behavior, the more or less positive statements of our partners are not enough.

For this reason, as he noted, SYRIZA-PS had asked the Prime Minister, Kyriakos Mitsotakis, to make use of the sanctions framework of June 2019 and at the same time not to grant “for free” the upgrade of the Turkey-EU customs union, but to link it with an end to Turkish aggression and a commitment to a joint appeal in The Hague for maritime economic zones.

Afterwards, the SYRIZA Foreign Minister spoke about the Turkish President’s instrumentalization of the refugee-immigrant issue, stressing that Turkey, which violates human rights and international law, cannot point a finger at Greece.

Furthermore, he pointed out that it is necessary – on our part – to repel Turkish propaganda and to defend our borders, but equally necessary is the simultaneous respect of international legitimacy and humanitarian law, to which Greece must adhere and not gives ground for exploitation to neighboring Turkey-offender.

In addition, Mr. Katrougalos underlined that the Mitsotakis policy has turned the refugee issue from a Euro-Turkish, Greco-Turkish issue, with the result that Greece is exposed internationally and we do not have the support we should from the rest of our European partners.

“The lack of institutional controls, the constant contradictions or even lies of government officials often expose the country abroad,” he concluded.