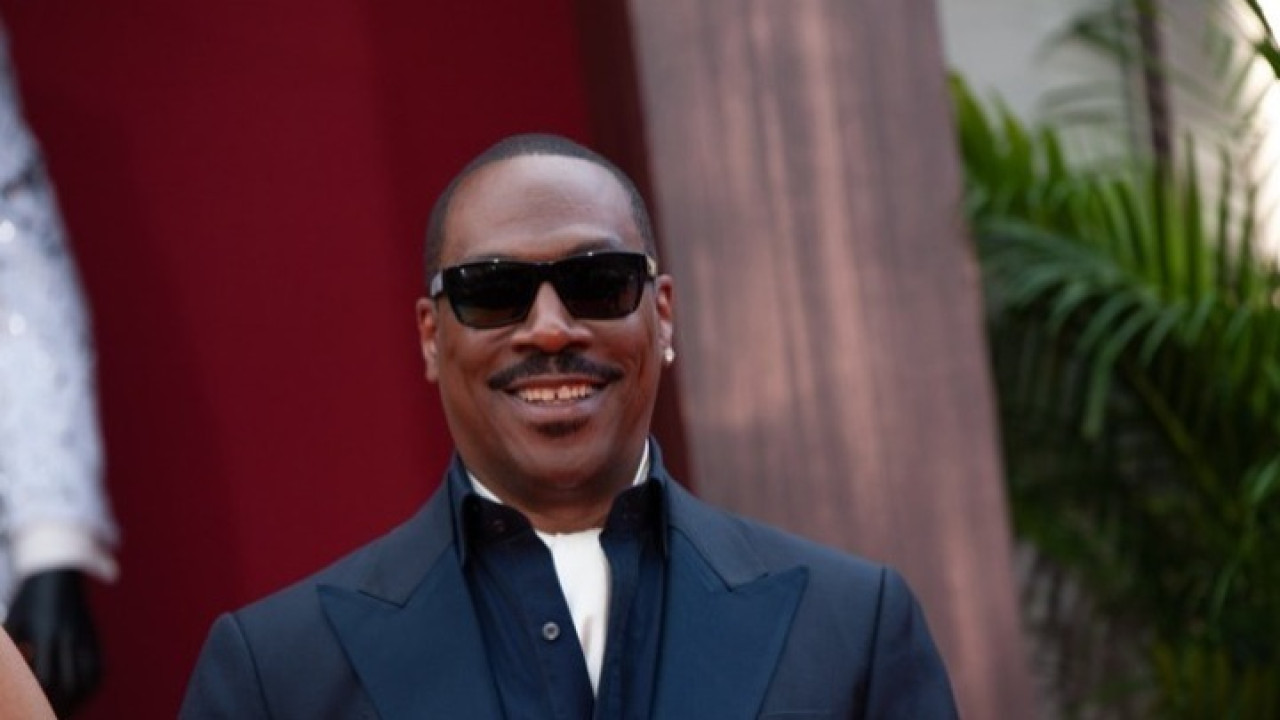 Eddie Murphy will also produce “Beverly Hills Cop: Axel Foley” along with Jerry Bruckheimer and Chad Ohman, and Will Beale is writing the script.

Netflix has announced that Eddie Murphy will reprise his role as detective Axel Foley in the fourth installment of the film series, which is currently in production at Netflix which acquired the rights in 2019.

As announced by the streaming service, Murphy will join “Beverly Hills Cop: Axel Foley” along with his co-stars from the first film, Judge Reinhold, John Aston, Paul Reiser and Bronson Pincott.

Ashton, Reiser and Pincott return to the film series 35 years after the second film ‘Beverly Hills Cop II’ in 1987.

Sources told Deadline that Taylor Page and Joseph Gordon-Levitt have joined the cast of the film.

Eddie Murphy will also produce “Beverly Hills Cop: Axel Foley” along with Jerry Bruckheimer and Chad Ohman, and Will Beale is writing the script.

The first film, in 1984, became one of the biggest hits of the year and established Eddie Murphy in leading roles. Two sequels followed, in 1987 and 1994.