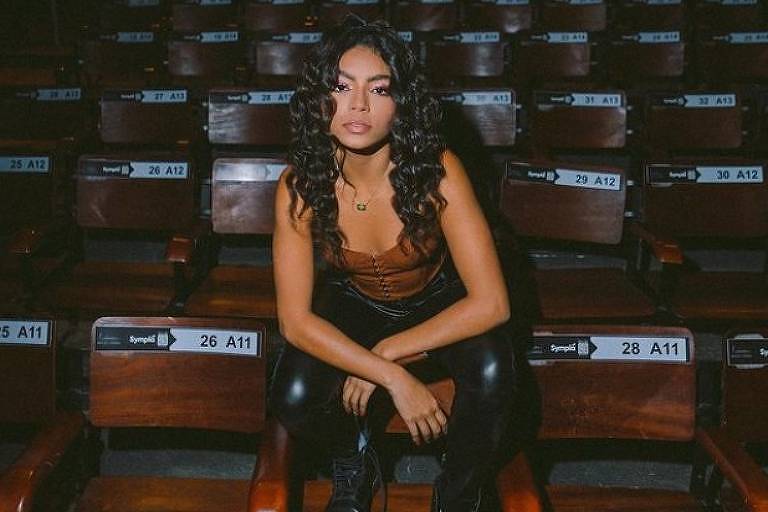 Any Gabrielly is no longer a member of Now United. The Brazilian singer announced the decision to leave the group to go solo and she already has an agent: the creator of Now United itself, Simon Fuller.

“I listened to my intuition and I’m glad there were people who trusted me. I’ve matured a lot during the years in Now United, and now I wanted to be able to have more freedom, as much as I was happy with what I was doing, I wanted to explore other areas as an artist.”

The announcement took place this Thursday (22) on Any Gabrielly’s social media. “Closing chapters is always difficult, but it also means that we are starting a new one. My chapter with Now United was the most intense, beautiful and exciting of all. It was also my favorite. I have fulfilled so many dreams, my life has changed in ways imaginable and I was able to live it with the most talented, amazing and enlightened people who will forever be my family,” said the singer.

Gabrielly, 19, also explained that he prepared the group’s departure for a year. The recent move to Los Angeles, United States, was even motivated by the decision to go solo. “As some of you already know, I moved to Los Angeles for good and the reason I did that is that I’m going to invest in my solo career, along with Simon Fuller, who will still be my manager”, assumed the Brazilian. She warned that she will be doing some shows with the group in the coming weeks.

“I will remain part of the Now United family forever. I will still perform with them in the future and I will be personally involved in finding a new Brazilian member for the group,” she revealed. Any has already anticipated that his last show with the band will take place at Allianz Parque, in São Paulo, on November 19th. “It will be my chance to share the stage with my Now United brothers and sisters for the last time,” she added.

Facebook
Twitter
Pinterest
WhatsApp
Previous articleBulgaria: We rescued 38 migrants in the Black Sea
Next articleCeasefire with armed groups in Colombia could be a matter of days, says Petro