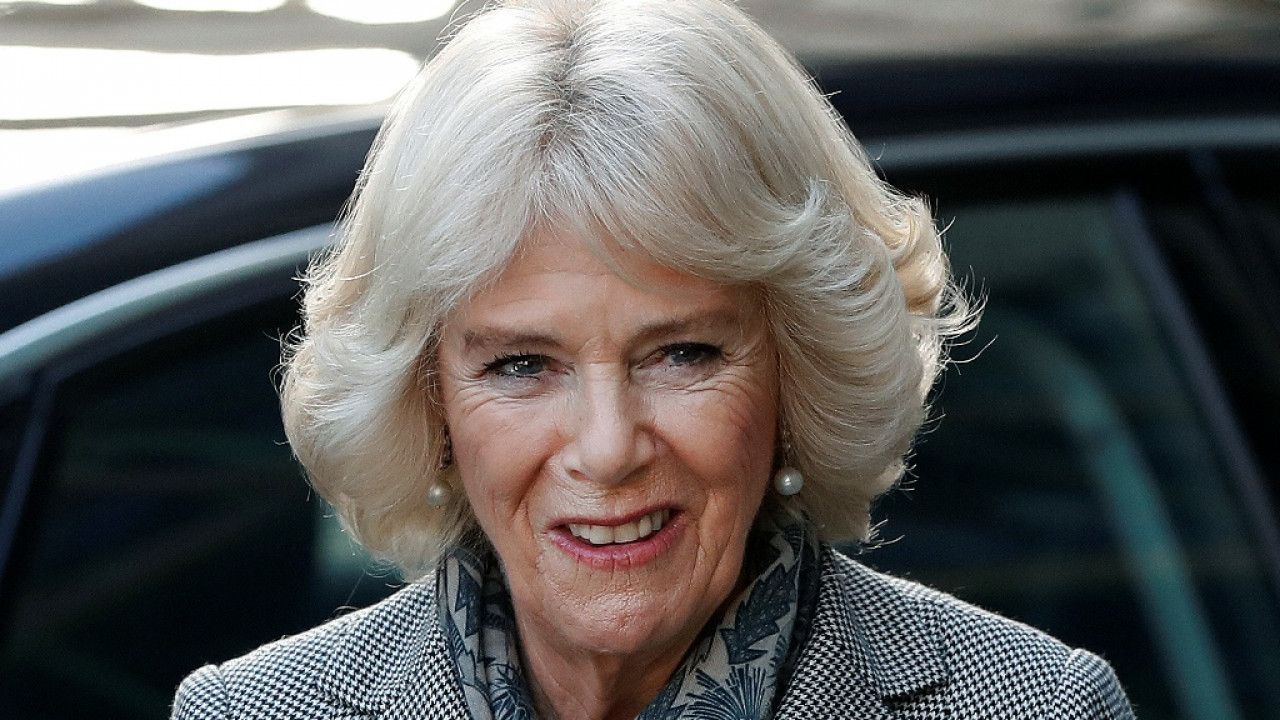 It took many years for the British to accept Camilla Parker, since for many years she was considered the “stone of scandal”, Diana’s “proof” and the third person to break up a royal marriage. However, there were also those who liked her from the first moment, such as for example the children of the first-born son of King Charles. For Princess Charlotte and Princes George and Louis, Cmilla is just another grandmother, as they know very well that their real grandmothers are Kate’s mother, Carole, and William’s mother, Diana, whom they have unfortunately ‘met’ » only from photos.

The children of the Prince and Princess of Wales – not only – call her Grandma, but they have also given her a nickname. As she revealed to the “Daily Mail” for them it is Gaga, while she added that she has nothing to do with the singer and commented that she finds the nickname they gave her funny and especially sweet. Finally, he said that “I don’t know if they call me that because they really think I’m a little crazy”, since in English “gaga” means crazy.