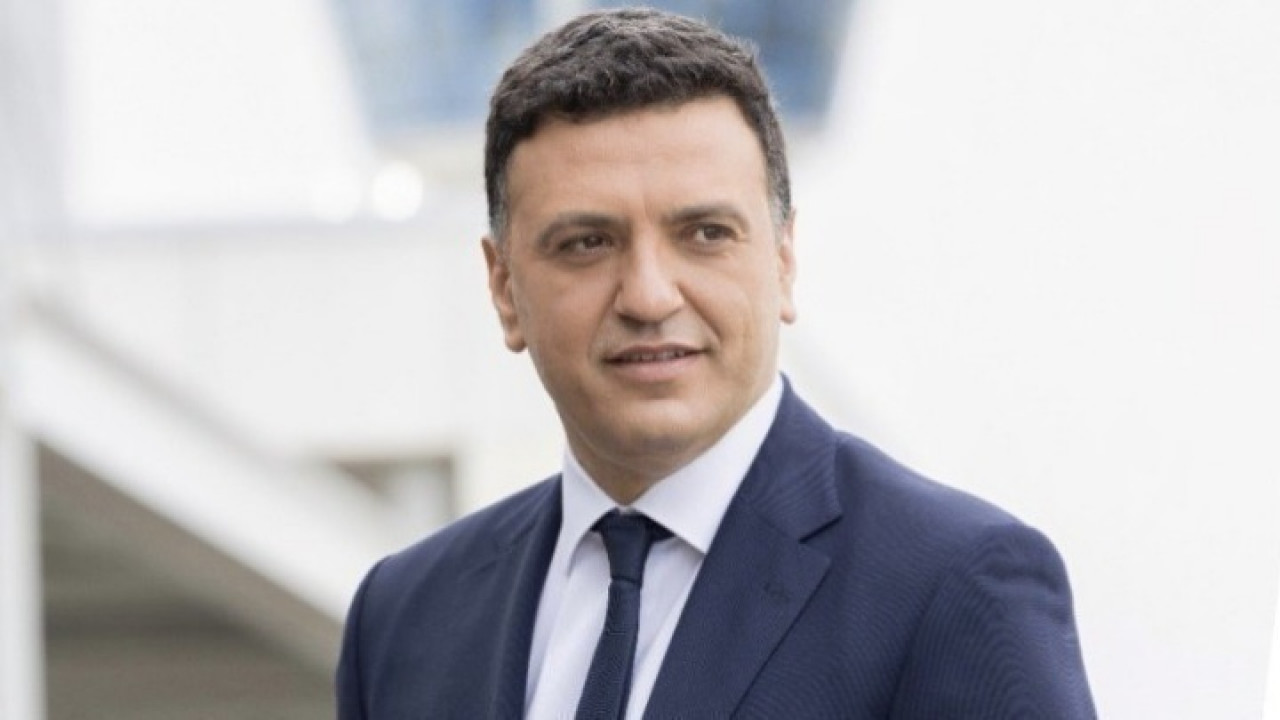 Kikilias in SKAI: The Michelin guide will promote the unique Greek gastronomy to the world

“I want to thank the excellent Greek Chefs and the entire catering industry for the very good work they do, emphasized the Minister of Tourism.

The credit goes to the Greek chefs, to the restaurants and taverns as well as to the people of the primary production, he gave Vassilis Kikiliasfor the unique culinary experience that the country offers speaking on SKAI TV and the show “Morning” with Giorgos Autias.

“I want to thank the excellent Greek Chefs and the entire catering industry for the very good work they do, emphasized Mr. Kikilias, noting that “the country is a unique culinary destination, thus extending the tourist season”.

“Thus, the agreement we signed with the Michelin guide maximizes the possibilities of promoting Greek gastronomy all over the world,” said the tourism minister from Stockholm.

Regarding the effort extension of the tourist season, Mr. Kikilias, who in September has successively visited Berlin, Vienna, Paris and Stockholm, pointed out that the incentives given by the Prime Minister from the Thessaloniki International Fair to airlines and tour operators are an opportunity for for the first time the country has a strong presence in the off season as well.

“All together, hoteliers, restaurateurs, merchants, tourism people, we are making a concerted effort to extend the tourist season, bringing additional income to the Greek economy”, said Mr. Kikilias, emphasizing that “one more flight, one more week, one more destination is a profit for the country.”