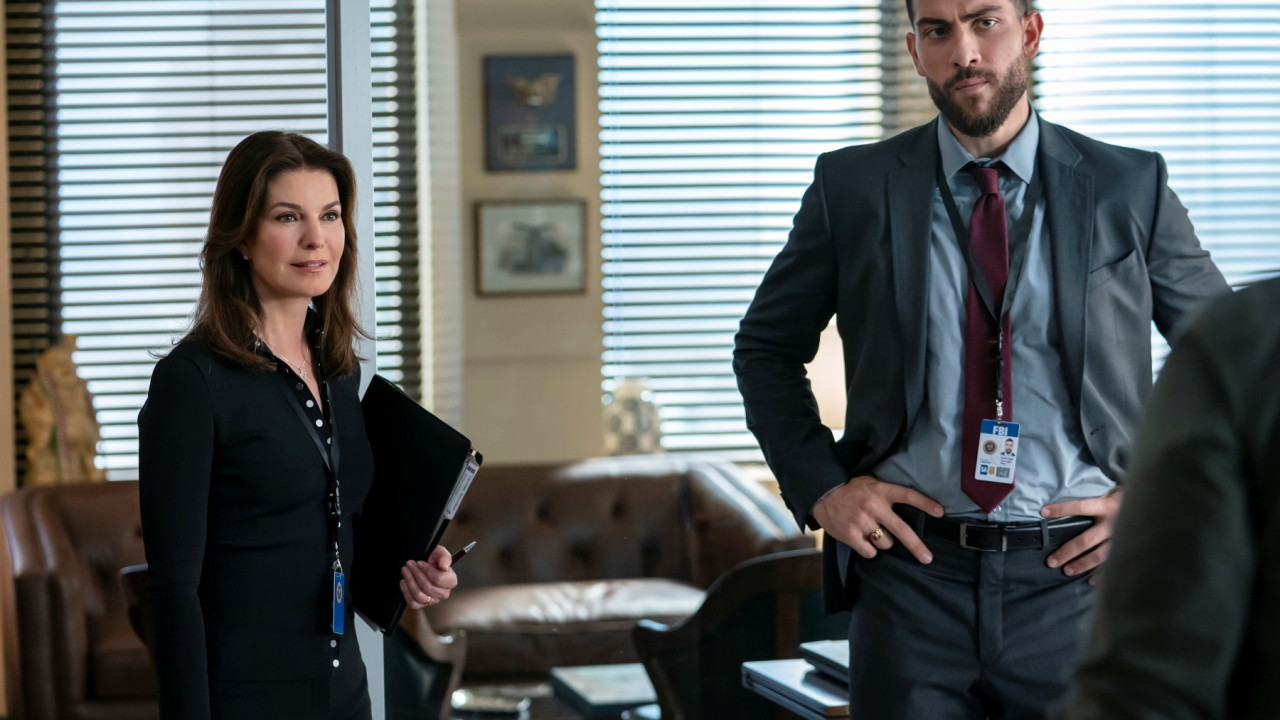 “FBI”: From Monday, October 3 on SKAI, in the First TV broadcast – See photos

Unrelenting tension and riveting action against the backdrop of the chaotic metropolis of New York comes to our screens, through the new series “FBI” which premieres in the Monday, October 3 at 00:30 on First Television Broadcast and will be broadcast daily from Monday to Friday.

CBS Paramount’s excellent series that has won fanatic viewers around the world, introduces us to the agents of the local FBI office who take on the most difficult crime cases, with the goal of keeping the streets of the city and the entire country safe.

What we will see in the first episodes:

In the first episode of the series, two catastrophic explosions level an apartment building, resulting in the tragic deaths of 27 of its occupants. Agents Maggie Bell and Omar Adom Zidane take on the case, which at first looks like a gang war.

But soon, with the help of the other members of the FBI team, they will discover that the reality is completely different and that they have little time at their disposal to prevent the next explosion prepared by the same perpetrator of the first two.

The FBI team is tasked with investigating the mysterious fatal poisoning of eight strangers among people after dining at the same restaurant. Security camera footage will soon point to the woman responsible for this crime, but her motives will shock even the most seasoned agents.

Special agents Bell and Zidane, along with their team, are called upon to investigate the murders of eighteen young women. In their effort, they will have the help of a survivor, who was related to the deceased victims.

Bell and Zidane, FBI special agents, are racing against time to track down a sniper who is running rampant in the city. The unknown assailant has already left behind three victims, including a Deputy Prosecutor, and everything shows that he has no intention of stopping unless he is caught.

In this episode, Special Agents Bell and Zidane are called upon to investigate the death of a security inspector, as well as its possible connection to a leak at a nuclear power plant.