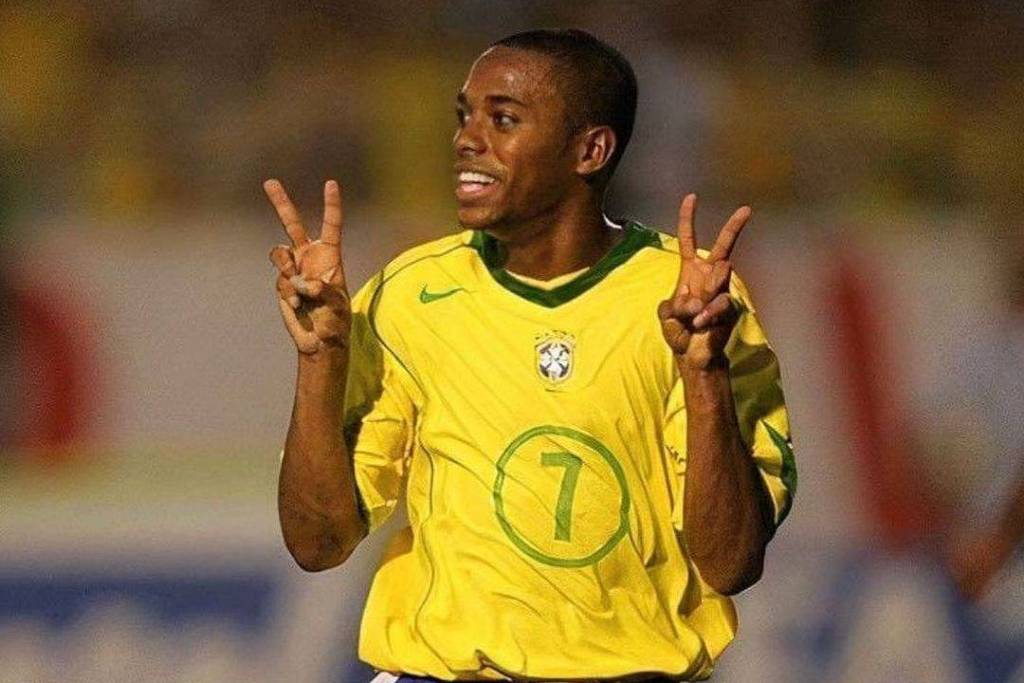 Robinho returns to the networks to declare support for Bolsonaro

Former football player Robinho, 38, broke the fast of almost ten months away on social media to make a post this Friday afternoon (30) in support of the reelection of Jair Bolsonaro (PL). He has removed comments from the posts since he was convicted in February of rape in Italy.

He posted on Instagram an image on a field wearing the Brazilian football team’s uniform and showing two fingers on each one, indicating the candidate’s number. In the caption he wrote “22” and added a Brazilian flag.

The striker Robinho, 37, was convicted in February in the third and final instance of the Italian justice, for the crime of gang rape, committed nine years ago in Milan, when he played for Milan. With the sentence, which is final, he is found guilty. The penalty is nine years in prison, with a fine of 60 thousand euros (R$ 374 thousand).

Netizens commented on Twitter about the former player’s support for Bolsonaro. “Robinho, convicted of rape, once again posted support for the current president of Brazil. In the post, several likes from Christian friends and those who hate bandits.

“It’s the same crowd that hates and massacres Casagrande for being a former chemical dependent. A crowd that passes cloth to goalkeeper Bruno too, as I’ve seen several”, tweeted an internet user. “The pure juice of the ‘good citizen’. Robinho, convicted of rape, declaring support for Bolsonaro. These are the ones who call themselves men of God and defenders of the family”, commented another Twitter user.