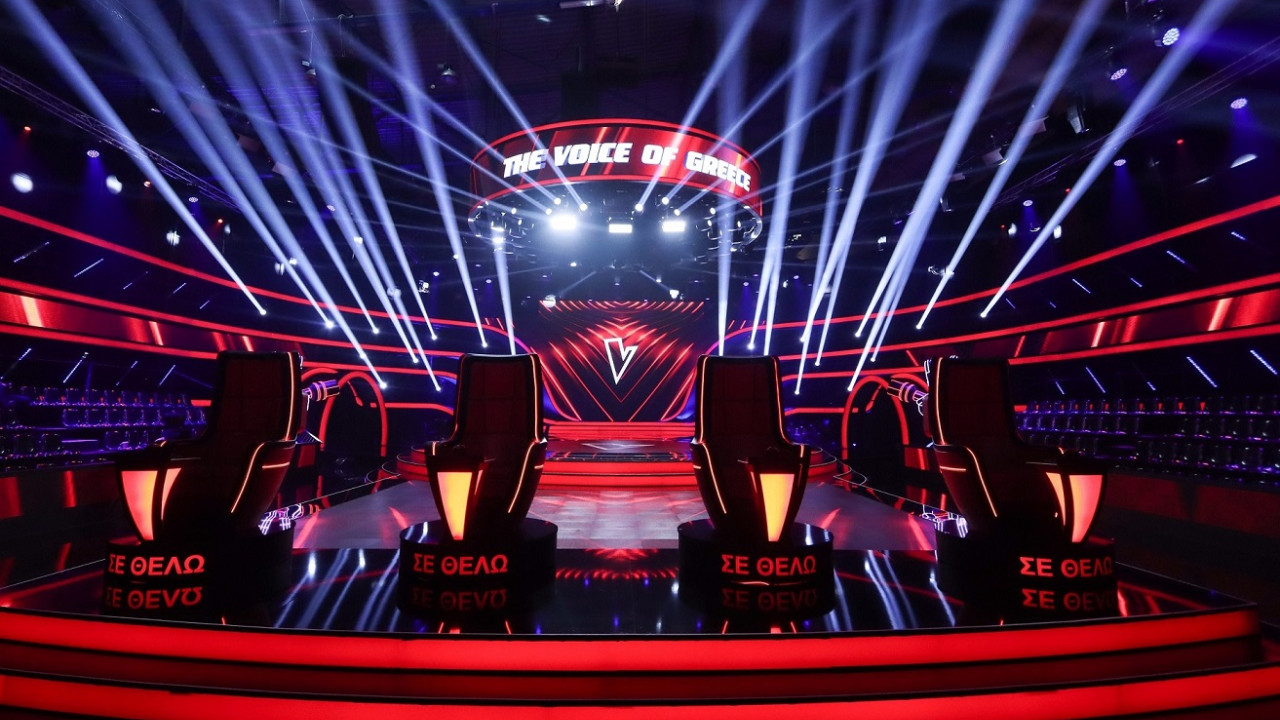 The Voice: Reunions, confessions and new “conflicts” in the Blind Auditions

Lazaros Katsipis, with his authenticity and his lute, had the love… of course, but also in terms of the sympathy of the judges, he did not do badly.

This year’s The Voice Blind Auditions continues unabated as the four judges try to strengthen their teams ahead of the next stage.

Lazaros Katsipis, with his authenticity and his lute, had the love… of course, but also in terms of the sympathy of the judges, he did not do badly.

Panos Mouzourakis was the first to press the button, but he, to her surprise, chose to join Elena Paparizou’s team!

Areti Dimoulas, on the other hand, deservedly represented traditional music, performing the “Staircase you climb”. Still, her heart raced as she agonized over her place in the next round, before she saw Constantinos Argyros’ chair turn.

The special story of the evening came from Vana Mitsou, who despite her studies in graphic design, decided to pursue her dream. Her parents were against her being on “The Voice,” so she secretly entered. Of course, judging by her appearance, it was worth the effort.

Panos Mouzourakis and Sakis Rouvas claimed her… heart. In fact, Sakis did everything he could, while Panos tried to give a seminar on… reverse psychology! Surprisingly, his tactic proved incredibly successful, as the 22-year-old chose him, while he called her “crazy”!

The Tafili sisters decided to compete both, but only the older one made it to the next stage. Soso enchanted with her interpretation of the favorite “See you” and the words of the judges hurt her!

In the end, it ended up with… dad Sakis Rouvas, after Panos Mouzourakis made a shocking “revelation” about the relationship between the two, with Sakis’ tenure at Giannitsa as a springboard!

Of course, Vili Papathanasiou, who sang Harry Styles’ top hit, “As it was”, won the hearts of the judges without a doubt.

In fact, Konstantinos Argyros and Panos Mouzourakis returned after just a few seconds.

Sakis Rouvas and Elena Paparissian also “bowed” to the charm of the young singer, who had decided from the beginning which group she wanted to be in.

The same, perhaps even to a superlative degree, applies to Spyros Xenidis. The 32-year-old went to “The Voice” to steal the heart of Elena Paparizou and judging by the way she claimed it from Sakis Rouvas, he probably succeeded better than expected!

Finally, Panos Mouzourakis had an unexpected reunion. Claudia Michel managed to pass with her interpretation to the next phase, but before choosing her team, she revealed to the judges that her mother had participated in the 2017 show, with the team of Panos Mouzourakis.

When he became aware of her presence, he not only ran to find her backstage, but “forced” her to sing a duet with her daughter!

After the episode ends, see how the four teams formed.