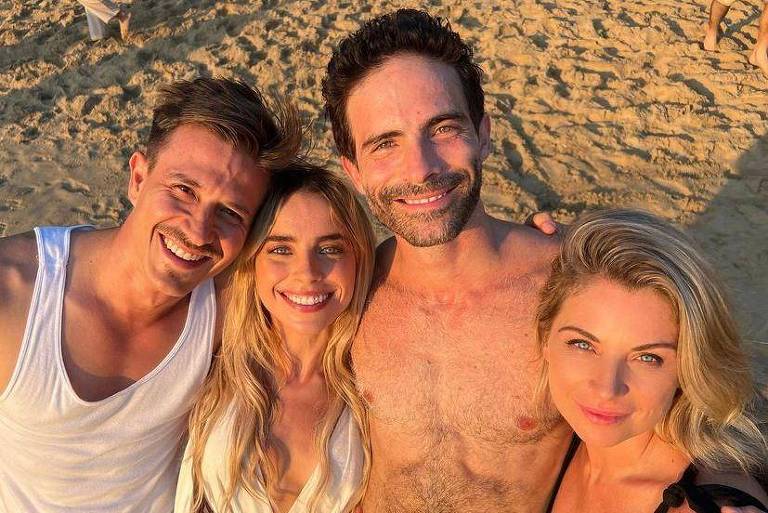 The atmosphere was festive in the final stretch of filming “Wedding Night”, a feature film starring Ludwika Paleta. The star of the Mexican version of the soap opera “Carrossel”, in which she played the character Maria Joaquina, returned to play opposite Osvaldo Benevides, her partner in “Maria do Bairro” and both appeared tanned on social networks, in photos on the coast of Mexico. Until a tragedy happened.

In their spare time, the supporting cast of the film decided to explore the beaches of Oaxaca, and three members of the group did not return from the sea, which presented dangerous conditions at that moment.

The waves began to push them away from the coast and, according to the Civil Protection Coordination of Oaxaca (CEPCO), a 46-year-old man identified as Marco Antonio Curiel Pérez, an actor, died when he was thrown towards the rocks.

Another cast member is still missing, and the third was rescued. The producer responsible for the film used her Instagram account to publish a statement in which she offered condolences to the families of the actors involved in the tragedy.

Ludwika and Osvaldo, however, preferred not to address sad subjects such as the death of colleagues on their bright and sunny social networks. In her most recent posts, the actress appears enjoying the beach, and also hugging Osvaldo, to whom she dedicates an affectionate text to celebrate the end of filming. Benavides also made no reference to the tragedy.