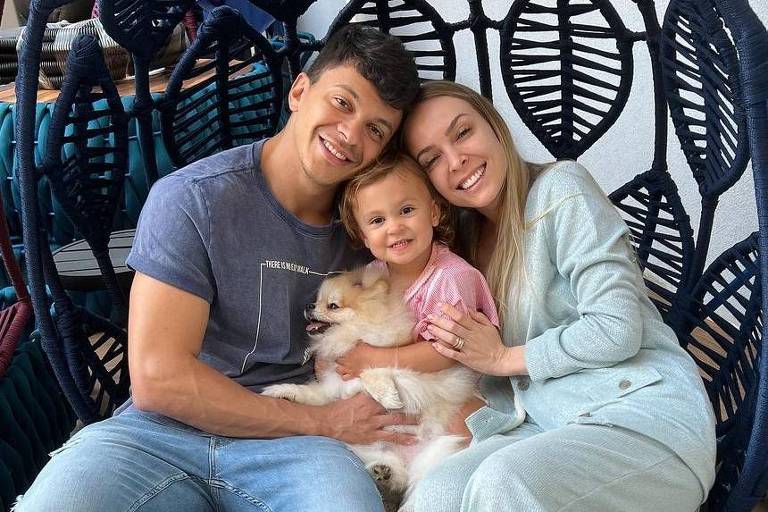 Influencers Júlio Cocielo, 29, and Tata Estaniecki, 28, announced that they are expecting their second child. In a post made on Instagram, the two said that Beatriz, 2, their first child, was “promoted to big sister”.

“Yes! We are pregnant and very happy to see the family growing! Baby tacielo 2 is coming”, says the text. The publication already has more than 2.9 million likes. In the comments, fans and netizens celebrated the news of the couple.

Cocielo and Tata are already parents to Beatriz, who was born in April 2020. They started dating in early 2017, and at the end of the same year the comedian asked the influencer to marry him on a trip to Greece – he shared the request in his channel, having more than 12 million views.

Since the ceremony, in 2018, the couple has lived in São Paulo, and announced their first pregnancy in October 2019 with a video on the Tacielo channel, managed by the two. Currently, Bia Tacielo, as she is known on the internet, has an Instagram profile with 1.8 million followers.

Facebook
Twitter
Pinterest
WhatsApp
Previous article
Mitsotakis: With this government and me as prime minister, there are no two-speed citizens
Next article
Nikos Dendias moves to Kyiv – He will meet his Ukrainian counterpart, Dmytro Kuleba