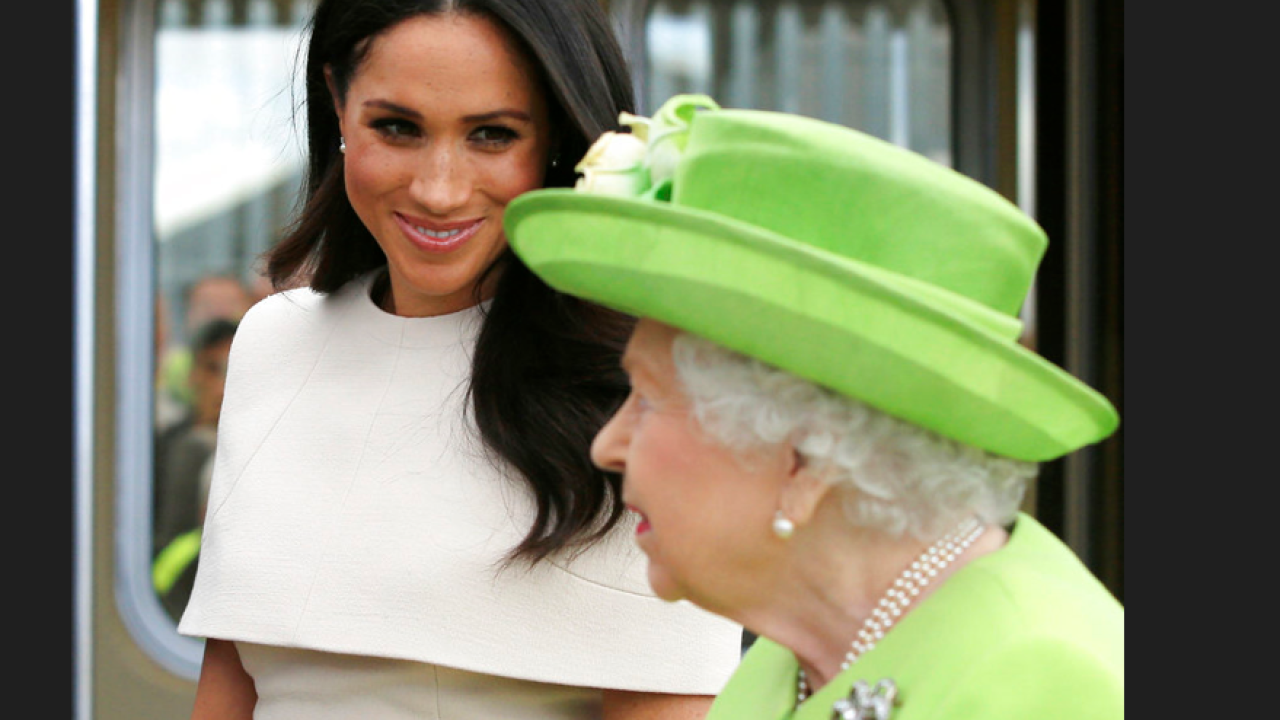 Meghan Markle reveals her relationship with Queen Elizabeth: ‘I feel deeply grateful to have met her’

Meghan Markle has spoken out for the first time about Queen Elizabeth’s death, saying she feels grateful for the global outpouring of support from the world

In a revealing interview with “Variety” magazine, the Duchess of Sussex, Meghan Markle, spoke, among other things, about her relationship with Queen Elizabeth and about the moment her husband, Prince Harry, learned of the death of his grandmother, Queen Elizabeth .

Meghan Markle has spoken for the first time about Queen Elizabeth’s death, saying she feels grateful for the global outpouring of support from the world and that she was able to be there for her husband Prince Harry.

“What’s so beautiful is seeing the legacy that his grandmother was able to leave on so many fronts,” Meghan said of the queen’s legacy. “Certainly, in terms of female leadership, she is the most shining example. I feel deeply grateful to have been able to spend time with her and get to know her,” added the Duchess of Sussex.

Asked when Prince Harry heard the news of his grandmother’s death, meaning whether it was before the Palace broke the news or after, Meghan Markle said: “It was a complicated time, but my husband, ever the optimist, said : “Now she is back with her husband.”

Reflecting on what she learned from the late monarch, who died “peacefully” aged 96 on September 8, Meghan said she thought back to the first day they met her and their first outing in 2018.

“I thought about the first official meeting I had with her, how special I felt. I feel lucky,” she told Variety. “And I continue to be proud that I had such warmth with the head of the family,” she added.

On how she and Harry experienced the Queen’s death as a family, Meghan added: “In the big moments of life, you have many perspectives. It makes you question what you want to focus your energy on. Right now, we feel energized and excited about all the things we’re building. We are also focused on our foundations. So much of the work we do involves the philanthropic space.”

The magazine named Meghan as an honoree for the special issue on 14 September, although the release of her cover was delayed “out of respect for the recent death of Queen Elizabeth II”.

Facebook
Twitter
Pinterest
WhatsApp
Previous article
‘Flesh-eating’ bacteria infection spreads in Florida after Hurricane Ian
Next article
Panel SA: Buses from the Northeast will only give free passes in the election with a guarantee of funding from the mayors