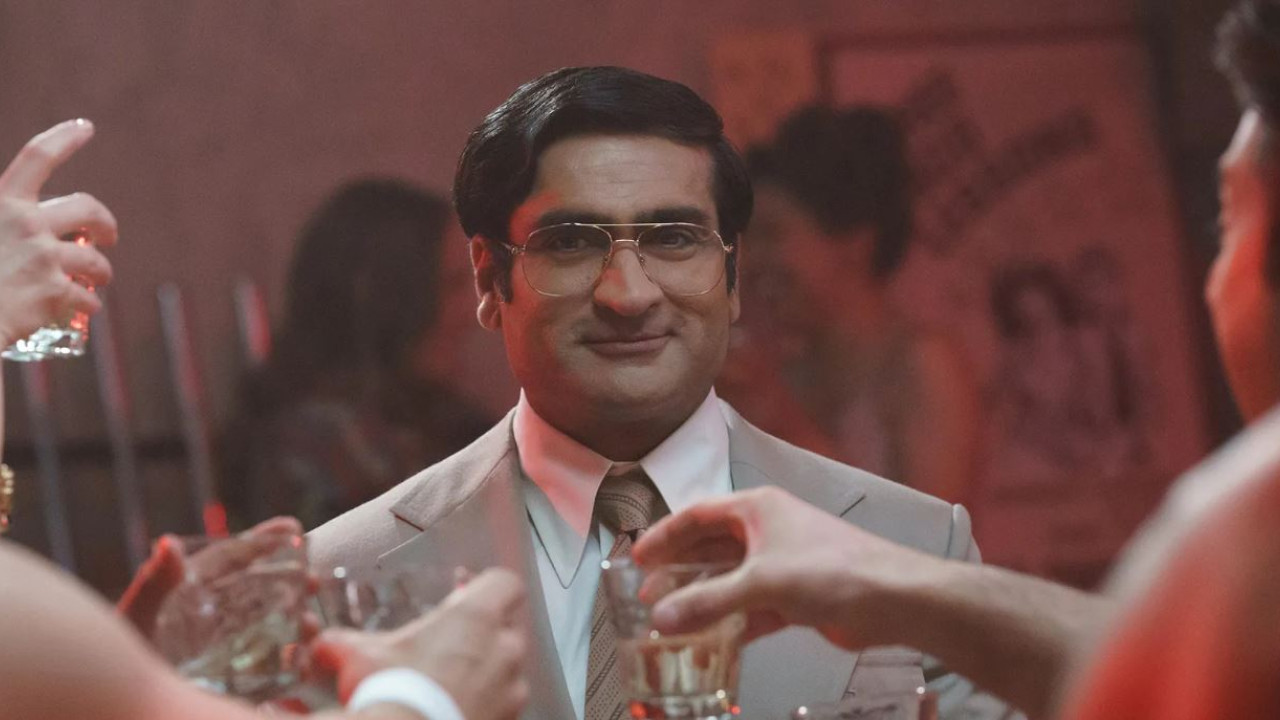 Welcome To Chippendales: The true story of the strip club empire comes to the small screen

If you’ve heard of the well-known Chippendales story of success and crime, then you know what the new Disney+ series Welcome To Chippendales is all about. If not, then it’s time to learn all about one of America’s most profitable financial “empires” and their precipitous downfall combined with ultimate mystery and crime.

He plays Somen ‘Steve’ Banerjee, a young Indian man who moves to America for a better future. At first he works for someone else and seems to have a bright career ahead of him. But when he is promoted to general manager, he realizes that this is not exactly what he wants to be his professional future. Then he decides he wants to build his own business from scratch and aspires to start his own, relatively controversial, women’s strip club business in 1980s Los Angeles.

To make his dream a reality, Steve teams up with businessman Paul Snider and his wife Dorothy, who is said to be the one who “invented” the classic stripper outfit that is still preferred today. But when choreographer Nick de Noia enters the game, things change. For some reason, the name of the latter is directly associated in the press and in the media with the success of the Chippendales club, which makes Steve start to see things differently. The success story eventually turns into a true crime and mystery story that made the headlines of American newspapers.

The American Dream that became a nightmare

The enormous success of this new business turned into a cold-blooded murder that shook the entire American society. Of course, it proved once again that ambitions and dreams can be fatal for people’s lives.

The series is expected to premiere in January on Disney+.