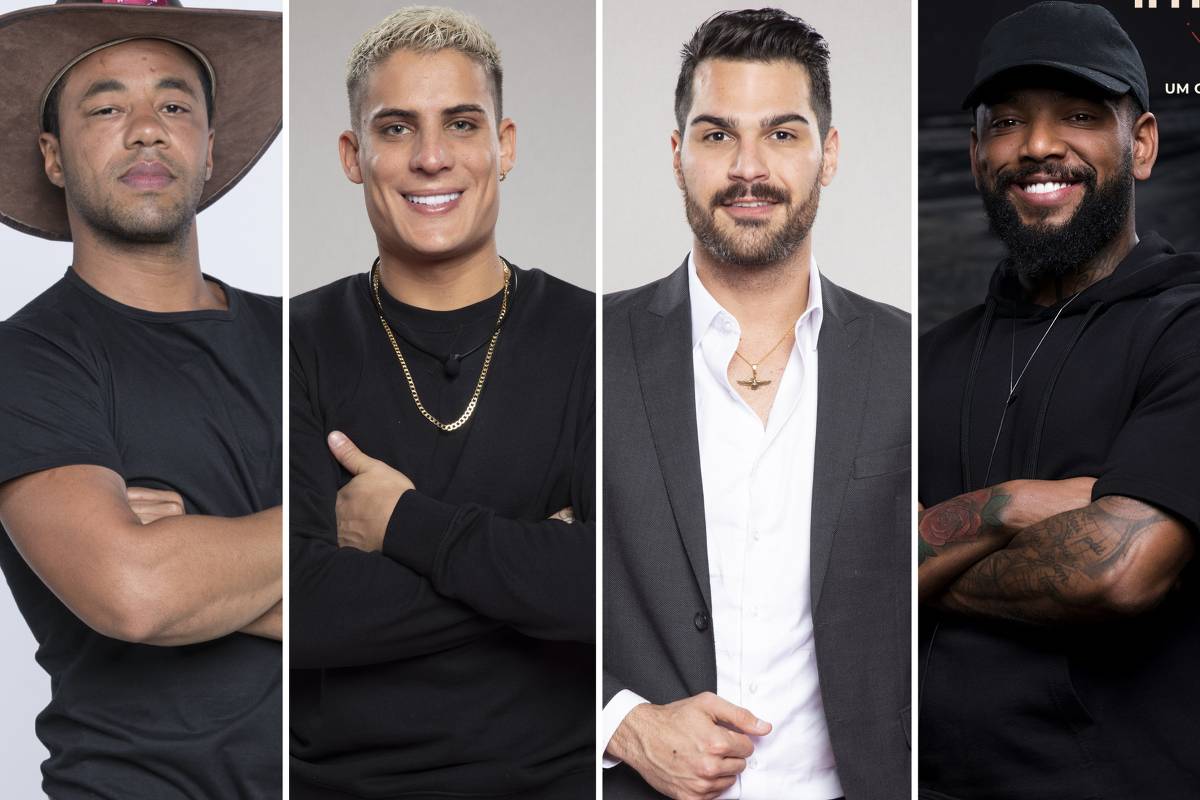 A Fazenda: Just like Tiago and Shayan, remember others expelled from reality

In the early hours of Friday (21), Tiago Ramos and Shayan Haghbin were expelled from the reality show A Fazenda 14 (Record), after analyzing images of the fight between the two that, according to the production, “jeopardized the physical integrity of one of the another and also of the other pawns”. However, this is not the first case of expulsion from the competition, whether for aggression or even forced kisses.

Last season, singer Leno Maycon Viana Gomes, better known as Nego do Borel, 29, had his participation in the program shortened after becoming involved without consent with Dayane Mello, 32. Viewers accused the musician of allegedly raping the model – at the time, the broadcaster investigated the facts and opted for the expulsion of Nego do Borel, and stated that Mello had psychological care.

In 2020, in the 12th edition of the reality, the reason for expulsion was a kiss without consent. In the season, actor Phellipe Haagensen was expelled after he forced a kiss on former BBB Hariany Almeida. After what happened, the artist even declared: “I’m a very womanizing guy, I was needy and it made me want to kiss, yes”.

The previous year, in A Fazenda 10, businesswoman Nadja Pessoa got angry with actor and model Caique Aguiar, who provoked her by putting his feet on his bed. After asking him to take his feet a few times, the confined got angry and kicked Caique’s leg. She even threw cream on the participant’s face and ended up being kicked out of the edit.

In 2018, former paquita Catia Paganote was also expelled from the reality show for aggression. She slapped Evandro Santo in the face during an aquaball game. The show’s production, which was in its 10th edition, decided to kick her out the next day.

The first expelled from the reality was the fighter Duda Yankovich. In the 4th edition of the program, she slapped Thiago Gagliasso, brother of Bruno Gagliasso, during a disagreement at the pool. On the occasion, presenter Britto Jr. highlighted the fighter’s correct trajectory within the program, but stated that the production could not pass up what was considered an aggression.

In addition, in 2012, in the special edition of Fazenda de Verão, there was also another expulsion. The model Lucas Barreto came in to replace the quitter Halan, but it only lasted five days. He was expelled after intimidating his confinement colleague, event promoter Haysam, with an ax.

Facebook
Twitter
Pinterest
WhatsApp
Previous article
China successfully tests ‘magnetic levitation’ train – It moves inside a vacuum tube
Next article
“Glycanisos” comes at a new time – Every Saturday and Sunday at 18.45, on SKAI