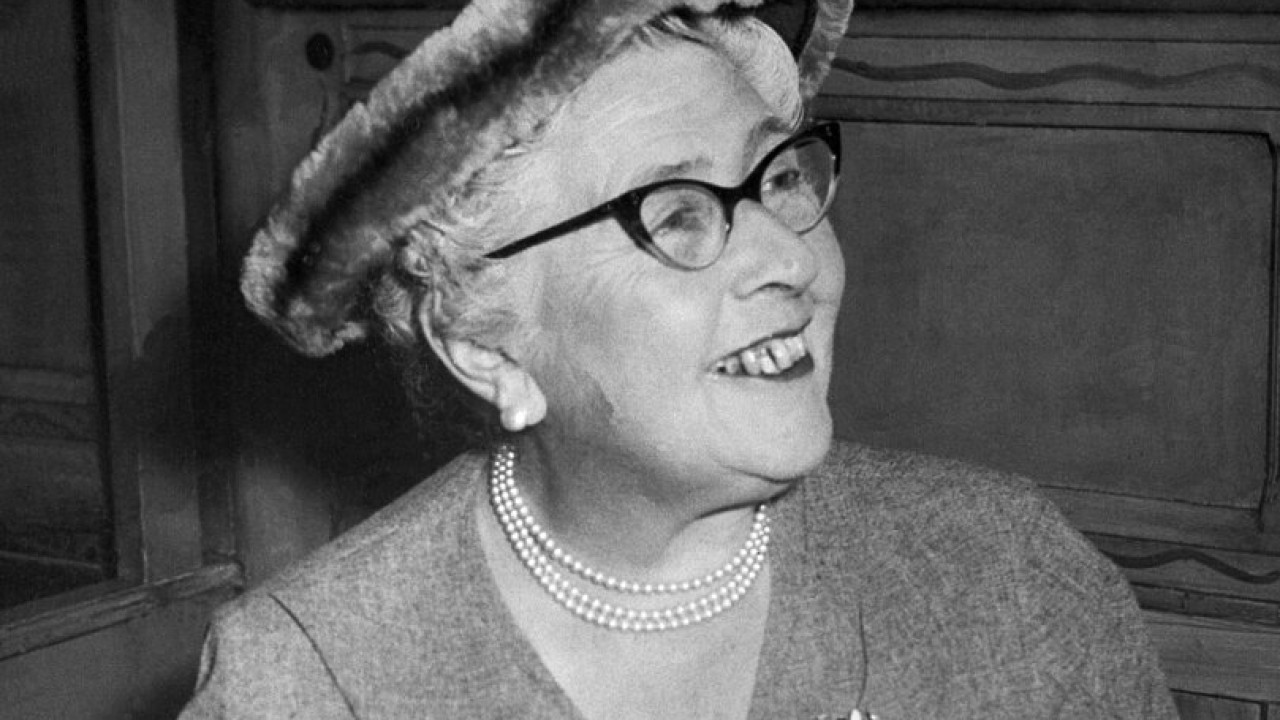 Photo document: Agatha Christie in Delphi – Her relationship with Greece

His style of writing and the unimaginable mystery stories he captured with masterful skill gripping the readers till the last page remain unique and unsurpassed to this day.

A documentary photo of the great actor Agatha Christie in our country, specifically in Delphi, brings to light arisloupasis on his Instagram account.

“The most popular crime writer of all time, Agatha Christie, during her visit to the archaeological site of Delphi in September 1958. In the late 1920s, specifically in 1928, where she has divorced her husband, she boards the legendary train Orian Express in a trip to many countries of the world that lasts two whole years. On this particular trip, she met her second husband, archaeologist Max Mallowan, with whom she would live a wonderful and happy life until her end in 1976. On one of their visits to Greece in 1930, bound for Delphi, during their stay at the hotel ” Great Britain” in Athens, the news of the illness of her daughter by her first marriage, hastens their return to England. A few months later they come again to Greece where they are enchanted by Ancient Olympia, Mycenae, Epidaurus and are fascinated when they see the archaeological site of Delphi which is for them a lifelong dream of many years. On returning to the capital, a sudden illness of the author forces the couple to stay several days at the hotel and her treatment by a Greek doctor it is also the occasion to include him in the next project “Murder on the Orian Express” (s.s. Dr. Constantine) thus manifesting her love for Greece. In the following decades, he visited our country several times, where, inspired by the beauties and the history of the place, he gave a Greek name to one of the central heroes, Hercule Poirot as well as the island of Rhodes in the “Love triangle in Rhodes”. A top-of-the-line format with a legacy of a great work of writing that played a pivotal role in the evolution of crime fiction, holding the Guinness World Record for sales of over 2 billion copies worldwide. The style of writing and the unimaginable mystery stories that he captured with masterful skill, gripping the readers until the last page, remain unique and unsurpassed to this day.”