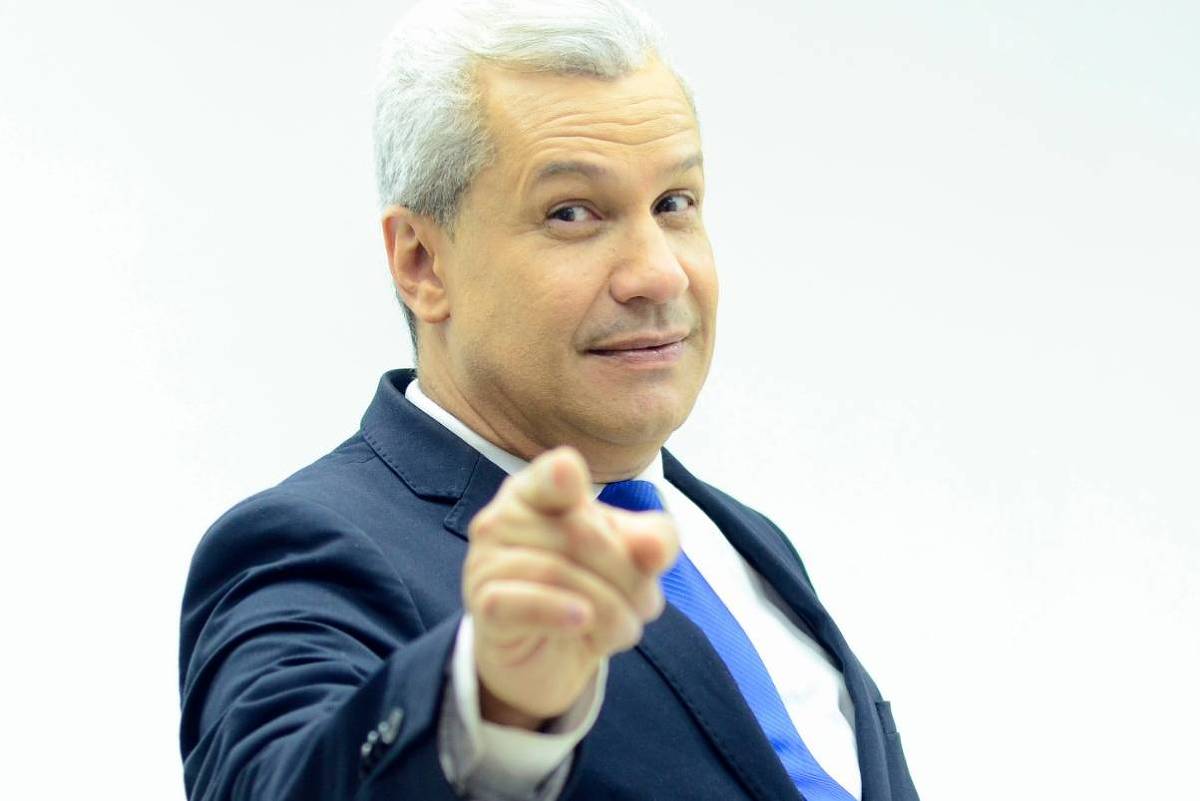 Globo sues Sikêra Jr. and asks for BRL 100,000 for the presenter’s speeches

TV Globo has an ongoing lawsuit in court against the presenter of the National Alert Sikêra Jr., 56, and against TV A Crítica in Manaus (AM). The broadcaster is asking for an amount of R$100,000 because of comments deemed offensive to her and her artists said in the attraction.

The information was confirmed by the Amazon Court of Justice. The action takes place in the 11th Civil Court and the case files are already completed for the sentence. Sought after, Sikêra and his lawyer did not respond. Appeal to second instance.

Recently, Sikêra had another defeat in court and was convicted in the second instance in the lawsuit brought against him by the singer and Xuxa’s husband, Junno Andrade, 59. The musician was called a “jugolo” who “does nothing in life” and who “has tried everything and can’t succeed” during one of the 2020 editions of Alerta Nacional (RedeTV!). Sought after, Sikêra and his lawyer also did not respond to requests.

In the lower court, Sikêra had already been sentenced to pay R$10,000 to Junno. Now, it must be plus interest and monetary correction. According to a document from the São Paulo Court of Justice, the appeal of the presenter of RedeTV! was denied and the sentence upheld. There is still recourse. The broadcaster also did not return the F5 about the subject.

Sikêra was also sued by Xuxa, 59, who filed a lawsuit for alleged attack on honor and for not having liked the exhibition of a zoophilia scene in the RedeTV! attraction. In June, Jr. entered into an agreement with the Public Ministry of Amazonas to pay, according to his lawyer, R$ 2,000 to a charity institution. This is the criminal action whose agreement was accepted so that he could get rid of a possible criminal conviction.