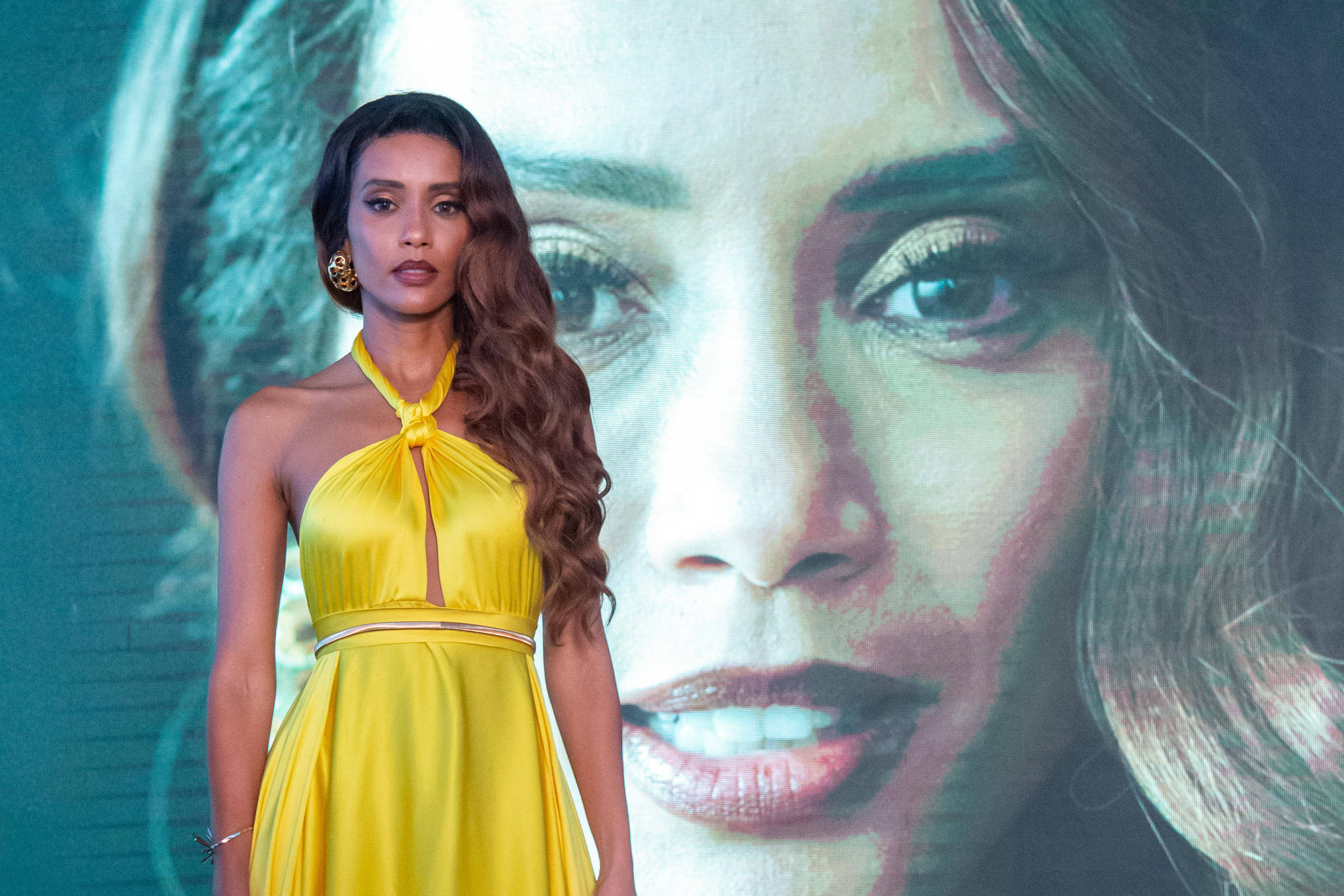 A black reference on TV for at least 25 years, since she played, in her second soap opera, the protagonist of ‘Xica da Silva’ (Manchete, 1996), Taís Araújo, 43, has been a bit disbelieving. The actress would very much like to have an optimistic perspective on the end of racism in the country. But that’s not what happens.

Victim of prejudice, like her own children aged 11 and 7 and friends like Seu Jorge, she says she regrets that the Brazilian people are no longer proud of their origins.

“Accepting and understanding that Brazil is a racist country is already a path. Until then, we lived the myth of racial democracy. People believed that Brazil was a cordial country, that it was proud to be racialized. And now it is very clear that it’s not like that”, he says, in an interview with F5.

Taís currently lives two characters in “Cara e Coragem” (Globo) and is about to appear to everyone in the flesh as the “living dead” Clarice. She says that she was surprised when the author, Claudia Souto, defined that the character, in fact, had not died. The scene is scheduled to air this Monday (31).

“This is a novel that takes risks, that is audacious”, he says. “Fans can expect a very busy plot. Because now Clarice is going to take revenge”, he adds. Check out the interview below.

In ‘Cara e Coragem’, Clarice will return after death. Did this outcome surprise you?

I was surprised because Claudia [Souto, autora] convinced me that Clarice had really died. And I thought it was super audacious to kill the protagonist at the beginning. And this is a novel that takes risks, is audacious. So I believed that her death was real.

What can the audience expect from the plot after this return and how will the character change the story?

Fans can expect a very busy soap opera. Because now Clarice is going to take revenge, there will be a musical chairs dance in the presidency of Siderúrgica Gusmão. It’s a novel in which a lot happens.

How is it for an artist to live two characters in the same project?

It’s crazy, you know? The dynamic changes. But since I have Grace [Fortes, a atriz que é também sósia de Taís e entra em ação quando há cenas de Clarice e Anita juntas] this helps me a lot. Sometimes I just memorize the text of the character I’m going to record first. Doing it with Grace I end up decorating the other part just by listening to her speak.

Just like the character, in your life trajectory, at some point (personal or professional) have you also felt discarded, “dead”, discredited, and came back even stronger?

But this is the life of the Brazilian artist. There’s nothing guaranteed. A person can have I don’t know how many years of career – I myself have 30 years of career – but each job is an ordeal. We kill a lion a day. At the same time, there’s a very good thing about it: we never settle down, which is good for an artist’s life.

Entering a topic that you have already suffered in your skin, racism. We have seen recent cases such as Seu Jorge, in Porto Alegre. Honestly, do you believe that one day racism will end?

End I don’t know. But the fact of accepting and understanding that Brazil is a racist country is already a path. Until then, we lived the myth of racial democracy. People believed that Brazil was a cordial country, that was proud of being mixed race and of its origins. And it is now very clear that this is not so. And I think it’s important for us to know who we’re dealing with.