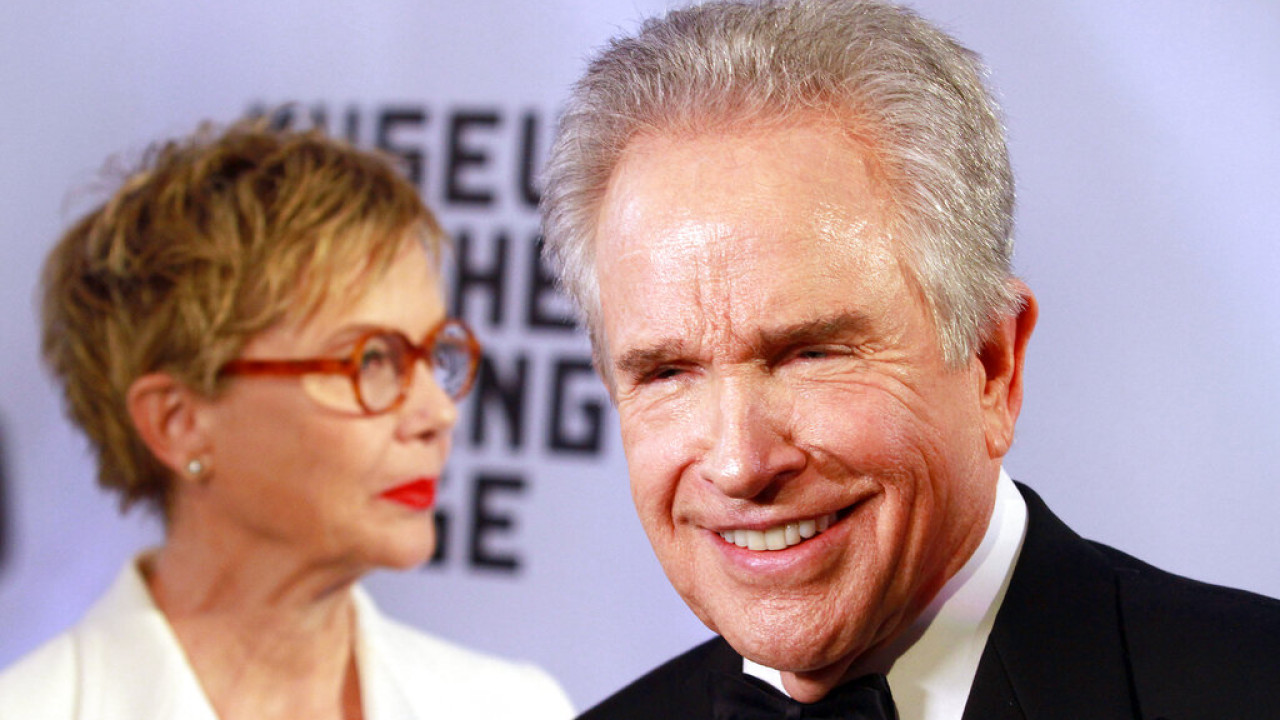 The woman claims the actor, now 85, allegedly forced her into sexual intercourse, including oral sex.

Warren Beatty has been sued by a woman who claims the actor forced her to have sex with him in 1973 when she was underage.

The woman, Kristina Charlotte Hirsch, who now lives in Louisiana, filed the lawsuit Monday in Los Angeles Superior Court, claiming she met the “Bonnie and Clyde” Oscar nominee on a movie set, where he allegedly showed the then-teenager ” undue attention”, according to what she claims.

The woman claims the actor, who is now 85, “repeatedly commented on her appearance” and even gave her his phone number.

In fact, as she reports, Warren Beatty allegedly called her several times during that year, took her on car rides, offered to help her with her homework and invited her to the hotel where he lived.

Hirsch, who was 14 at the time, alleged that Warren Beatty used his position and status as an adult and Hollywood movie star to coerce her into sexual intercourse, including oral sex, while she was a minor.

Although she stated that – initially – she was excited by the attention that the actor showed her, and she believed that the two of them had a romantic relationship.

Today, Hirsch wants a jury trial and is seeking damages for psychological and emotional distress, claiming the alleged sexual abuse led to “trust and control issues” as well as difficulty relating to people in positions of authority.