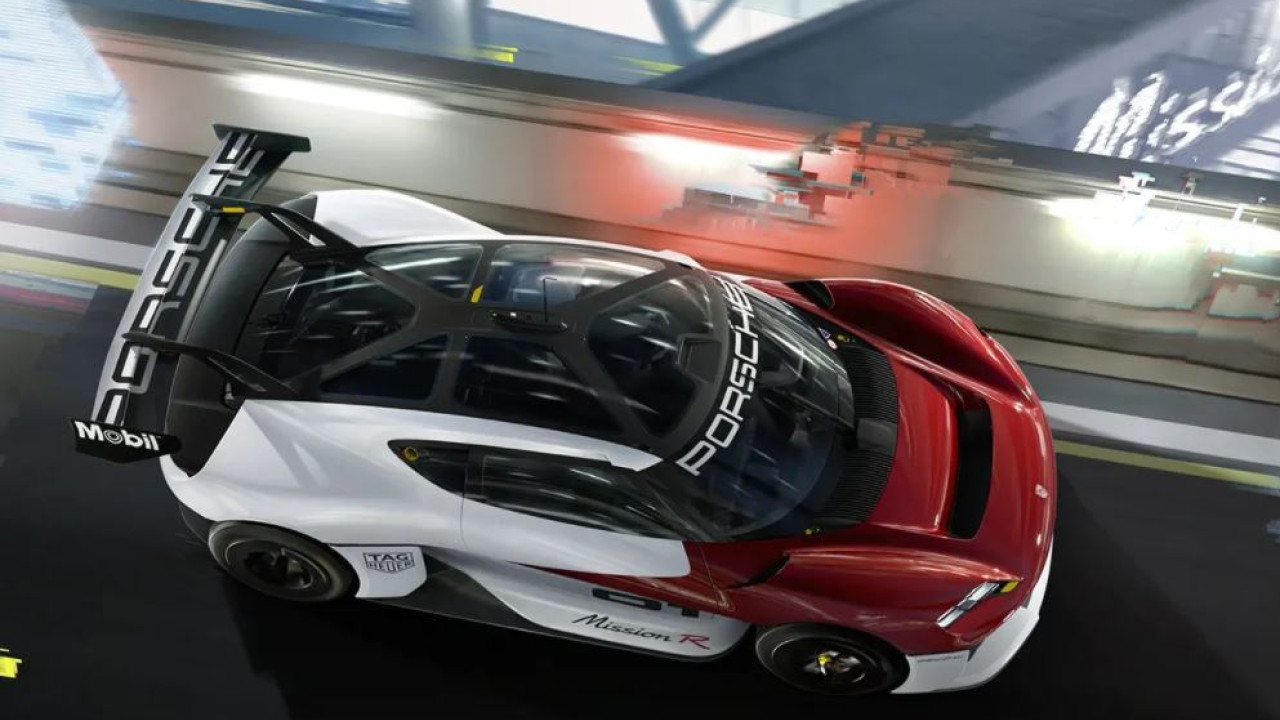 An American judge approved yesterday, dfinancial settlement of at least $80 million (€79.81 million) to settle claims by Volkswagen AG, as well as its subsidiary Porsche AG, regarding falsified emissions data and fuel economy data for 500,000 Porsche vehicles in the US.

Reuters first reported on the settlement in June, which covers the period from 2005 to 2020 for Porsche models. Vehicle owners accuse the company of tampering with vehicle test data that affects emissions and fuel economy results.

District Judge Charles BreyerIt also approved the payment of $24.5 million(24.44 million euros) to cover the court costs and the fees of the lawyers of the case. Owners of affected vehicles will receive compensation ranging from $250 to $1,109 per vehicle.

Porsche announced yesterday that it is “working to develop a solution to ensure that its customers are properly compensated.”

The investigation into Volkswagen vehicles became more thorough after the German company revealed in 2015 that it had used sophisticated software to bypass emissions requirements in about 11 million diesel vehicles worldwide.

VW proceeded to settle a criminal investigation, as well as civil claims regarding this scandal, with the relevant amount exceeding 20 billion dollars (19.95 billion euros). The German automaker pleaded guilty to fraud, obstruction of justice and falsifying statements in 2017.

Under the settlement, owners of Porsche vehicles equipped with the “Sport+” configuration and expected to be within the emissions limit when driving in that configuration will receive an additional $250 when they complete upgrades to the vehicles’ software that reduces emissions of pollutants.

The total amount of the settlement is likely to reach 85 million dollars (84.79 million euros), while its financial amount depends on the number of claims that have been officially filed. Lawyers for the vehicle owners said that as of Oct. 11, about 110,000 claims had been filed covering about 100,000 vehicles, while 13,773 owners had already taken vehicles with the Sport+ system to dealerships for the necessary software upgrades.