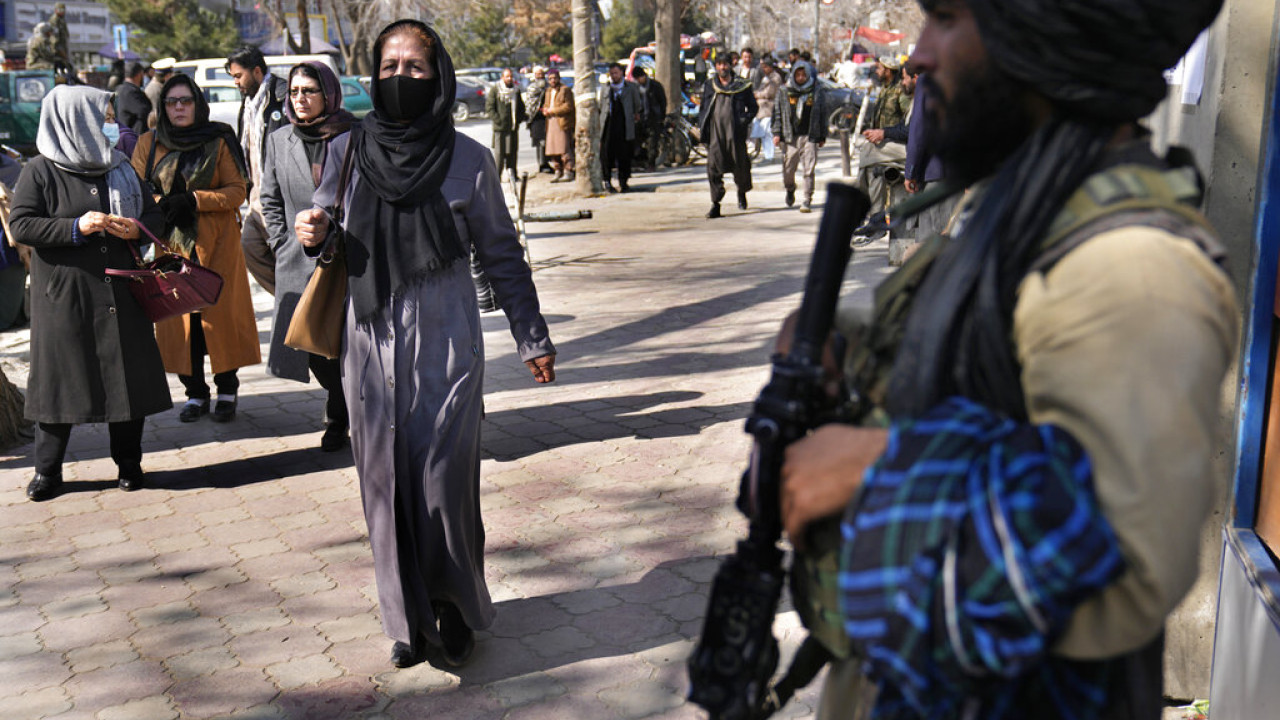 The Taliban banned women from visiting Kabul’s parks and gardens

Yet another restriction on women in Afghanistan by the Taliban

The Taliban have banned women from Kabul’s parks and gardens, some of the last places they can still go, after the extremist Islamists curtailed their rights after taking power in Afghanistan last year.

Earlier this week, the Taliban asked park and garden officials to ban women from entering them. Until recently, these areas had different timetables for men and women, so that they would not cross paths.

“In many places the rules were being broken,” Mohammad Akif Sadek Mohazir, spokesman for the Ministry of Promotion of Virtue and Prevention of Corruption, explained today. “There was mixing of the sexes and the wearing of the hijab was not respected. That is why this decision was made,” he continued.

After the Taliban seized power in August 2021, the Islamists imposed a particularly strict version of Islam on Afghanistan.

Since then they have not stopped restricting the rights of women, who are required to cover their faces and bodies completely when in public places, while they have closed secondary schools for girls.

Women are barred from most public positions and work, and are not allowed to travel alone outside their town.
The parks were one of the last places of freedom for them.

Facebook
Twitter
Pinterest
WhatsApp
Previous article
CAC 40: Harami on the cross, weakened rally
Next article
Warren Beatty is accused of forcing a minor to have sex with him – New scandal in Hollywood