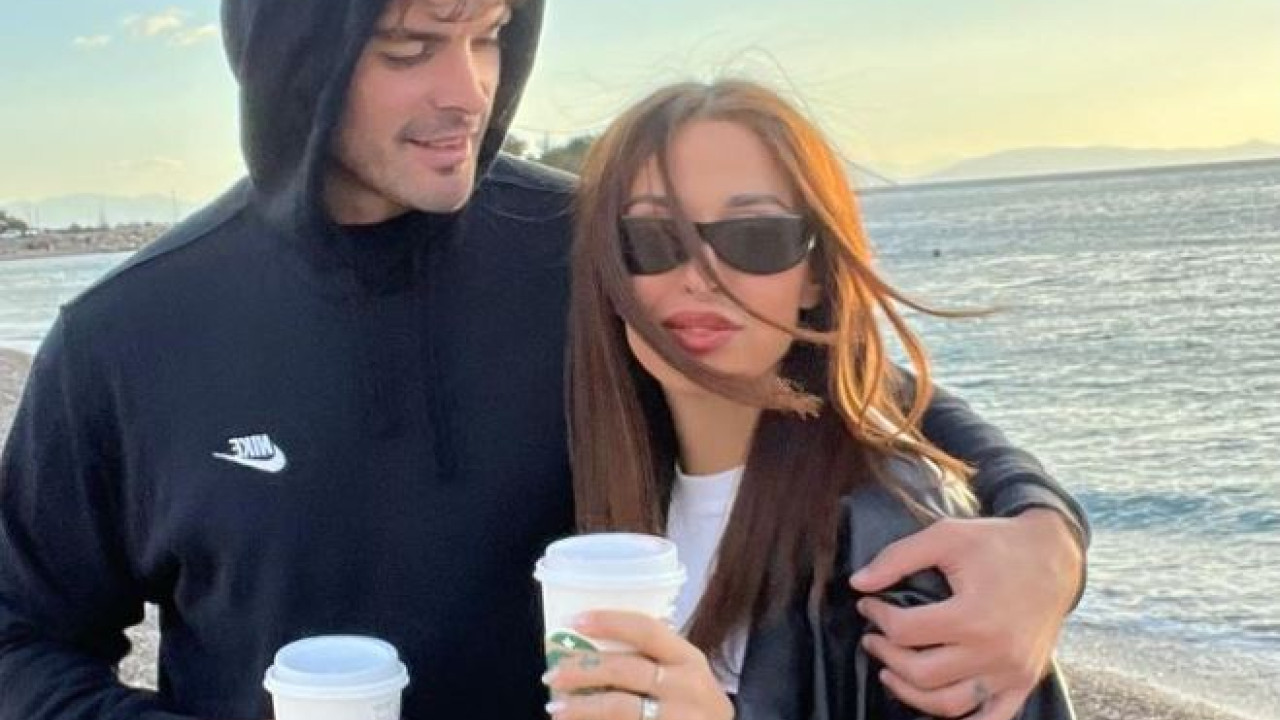 Alberto Botia: What he wrote about Eleni Foureira’s pregnancy

On Saturday afternoon, Eleni Foureira revealed her pregnancy with a tender post

After Eleni Foureira’s post and the revelation about her pregnancy, Alberto Botia also made a post on social media.

The well-known football player, who will soon become a father, published a tender snapshot with his partner on his personal Instagram account.

In it, he and his beloved pose for the camera, in front of the sea, with the singer’s swollen belly testifying to her advanced pregnancy.

In the caption of his post, Alberto Botia wrote “+1”, referring to the new member to be added to their family.

On Saturday afternoon, Eleni Foureira revealed her pregnancy with a tender post. From the first minutes of her post, she did not stop receiving wishes from the representatives of the domestic showbiz. Friends, artists, presenters, influencers wished her the best for the arrival of her first child.