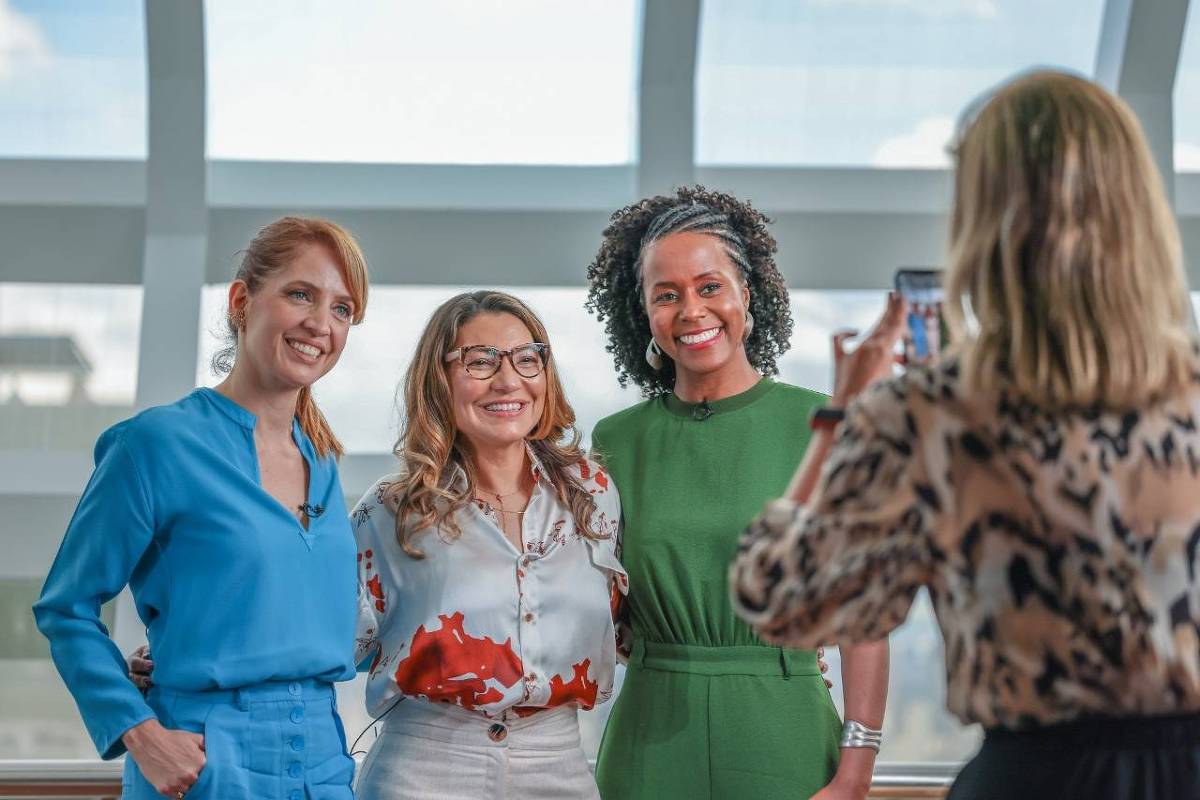 The shirt that Janja wore at Fantástico was a hit at SPFW and costs R$ 2,580

“A modern, chic piece for all bodies”. This is how the Brazilian brand Misci describes the white shirt (off-white) with red illustrations that the future First Lady Janja Silva, 56, wore during the interview she gave to Fantástico (Globo) last Sunday (13).

Based in São Paulo, the fashion and furniture brand by Mato Grosso designer Airon Martin produced the shirt, made entirely of silk. The long-sleeved shirt has a straight fit and off-the-shoulder look, with exposed buttons made from recyclable urea and a non-utility pocket on the front.

On the company’s website, you can buy one for R$ 2,580. Despite having been successful on social networks, where many commented on the style of the woman of president-elect Lula (PT), only the size XS is sold out.

The piece is from the Mátria Brasil collection, which rescues national symbols and highlights Brazilian raw materials, and was one of the hits of the fashion show at the most recent São Paulo Fashion Week, held in June. On the occasion, the blouse was worn by a male model when crossing the catwalk.

“Happy to have a first lady aware that we need to value our industry”, celebrated Martin in an interview with UOL. He also said that the first lady bought other pieces from the brand, but said that there was no talk of wearing it for the inauguration. “I hope she uses national brands,” she said.