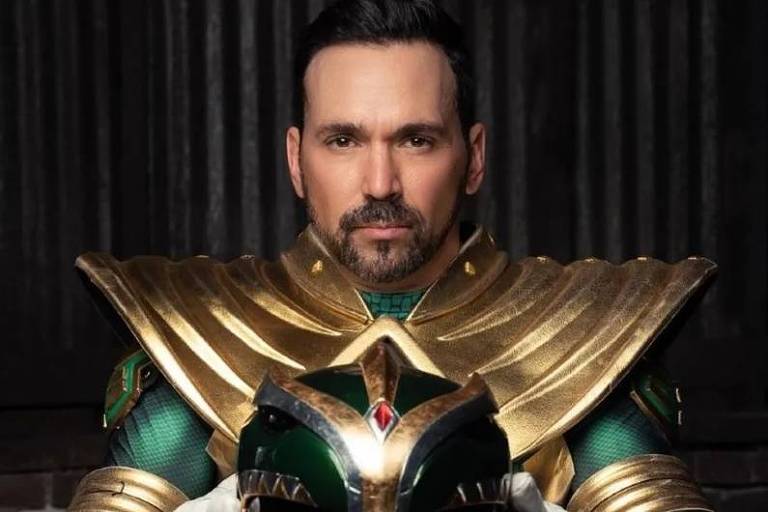 Actor Jason David Frank, 49, who died on November 19 in Texas, committed suicide, according to the actor’s wife in an interview with People. Famous for playing the green Power Ranger until 2018 in seven different adaptations of the series, Frank was found lifeless in a hotel room by his partner.

“My name is Tammie Frank and my husband was Jason David Frank, who tragically lost his life to suicide last week,” she says. “While Jason was a well-known name to some, we lived a very normal life with ups and downs, just like anyone else. I was shocked and saddened to see that the media turned my family’s tragedy into an exaggerated story.”

She claims that they were planning to separate because they were facing marital problems, but that they planned a weekend together to try to reconcile. “We originally planned to separate, that part is true. But what wasn’t said is that when he died, we called off our separation and were in the process of getting back together,” she says.

“A year ago, my daughter Shayla, who Jason helped raise, passed away suddenly. He was the one who found her, and the situation tore our family apart emotionally,” she shares. “Between losing her and helping to raise her baby son, Jason and I started having marital problems. For anyone who has known the pain of losing a child, I know you understand how that loss changes things in your marriage.”

Tammie also said that, six weeks ago, a friend of the couple convinced them to give up the separation because “they still loved each other” but knew that “they should take it slow and work out any problems, so we planned to have fun.”

The actor’s wife said that after the two danced in the hotel bar, they went up to the room and had a “heartfelt and emotional” conversation and that, to help Jason sober up before bed, she left the room to get food. “I went down to get snacks in the lobby, I must have been out no more than 10 minutes. I went back upstairs and started knocking on the door but no answer. I knocked several times and kept calling his name to open the door.”

Tammie ended the interview by thanking her family and fans for their support and asked people to “let my family suffer in peace”.

Facebook
Twitter
Pinterest
WhatsApp
Previous article
Mitsotakis meeting with Austrian chancellor – Energy, immigration and bilateral relations on the table
Next article
New alert in Madrid – A “bloody package” was sent to the embassy of Ukraine

PewDiePie, former world’s biggest YouTuber, announces he will be a father for the 1st time