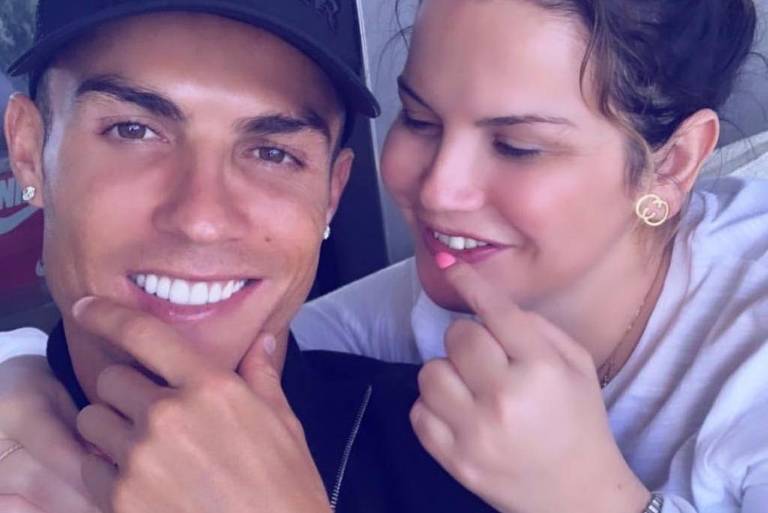 Few people know, but Cristiano Ronaldo’s sister, who makes his last World Cup for Portugal, has more to do with Brazil than one might think. A resident of the country for five years, she declares herself a Bolsonarist, has already defended coup demonstrations and now had to prevent her husband from speaking live to the Portuguese press that Jair Bolsonaro (PL) won the elections, which did not happen.

According to UOL, Kátia was interviewed around the stadium after Portugal’s defeat to South Korea. At first, the idea was to talk about her athlete brother, but her husband, a Brazilian, wanted to appear in the Portuguese media to talk about a possible Bolsonaro victory in the Brazilian elections.

Without understanding, Kátia prevented him, live, from addressing the political issue. Despite having the same thought as him, he thought it would not be the time to touch on this theme, especially for a country that is not Brazil. With that, the climate in the interview changed and ended up becoming a climate, according to the publication.

Bolsonarist, Kátia, who has lived in Brazil for five years, has already publicly supported coup demonstrations by protesters who do not admit the defeat of Jair Bolsonaro (PL) to Lula (PT).

Recently, she also fought through social networks with Fábio Porchat after the comedian cursed the still president of Brazil.

“I pay taxes here, I have Brazilian employees. Brazil is at a standstill, the people are not losing strength. The people are on the streets and will not leave. For a real Brazil”, he wrote.

About Porchat, he shot at the time: “This is the portrait of artists. A patient. I have already stopped following”. She also usually interacts with Regina Duarte in the actress’s publications in favor of the government that will end at the end of the month.