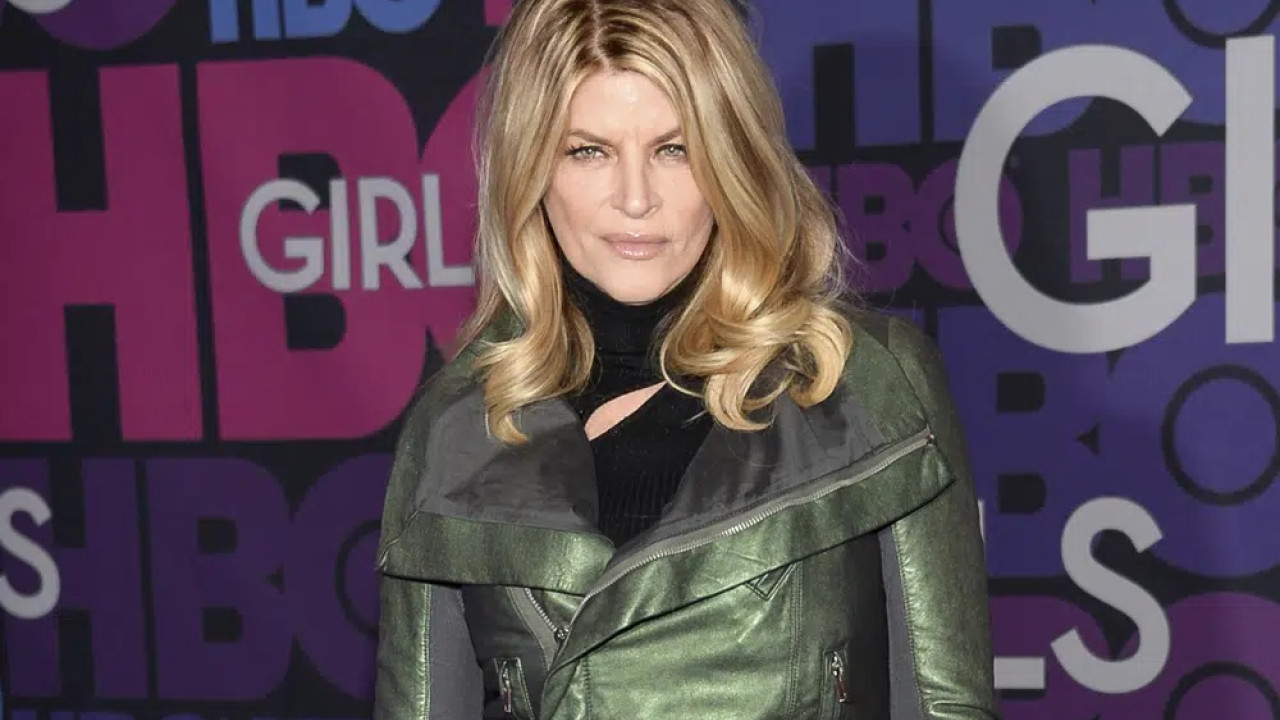 The popular American actress, who won two Emmys and one Golden Globe, died on Monday at the age of 71 Kirsty Alley.

Alley died of newly diagnosed cancer, her children True and Lily Parker announced in a post on Twitter. Her manager, Donovan Doherty, confirmed her death in an email to The Associated Press.

“As iconic as she was on screen, she was an even more amazing mother and grandmother,” states, among other things, the statement of her children.

Kirstie Louise Alley was born in Wichita, Kansas on January 12, 1951. Her big career break came in 1982 with the role of Lieutenant Saavik in the sci-fi film “Star Trek II: The Wrath of Khan.”

From 1997 to 2000 she starred in the NBC sitcom Veronica’s Closet, for which she received other Emmy Award and Golden Globe nominations. In the 2000s, she appeared in a reality show that revolved around her life. In 2013, she returned to acting in the short-lived television sitcom of her own name (Kirsty), and in 2016, she joined the second season of the horror-comedy Scream Queens, playing the role of Ingrid Hoffel.