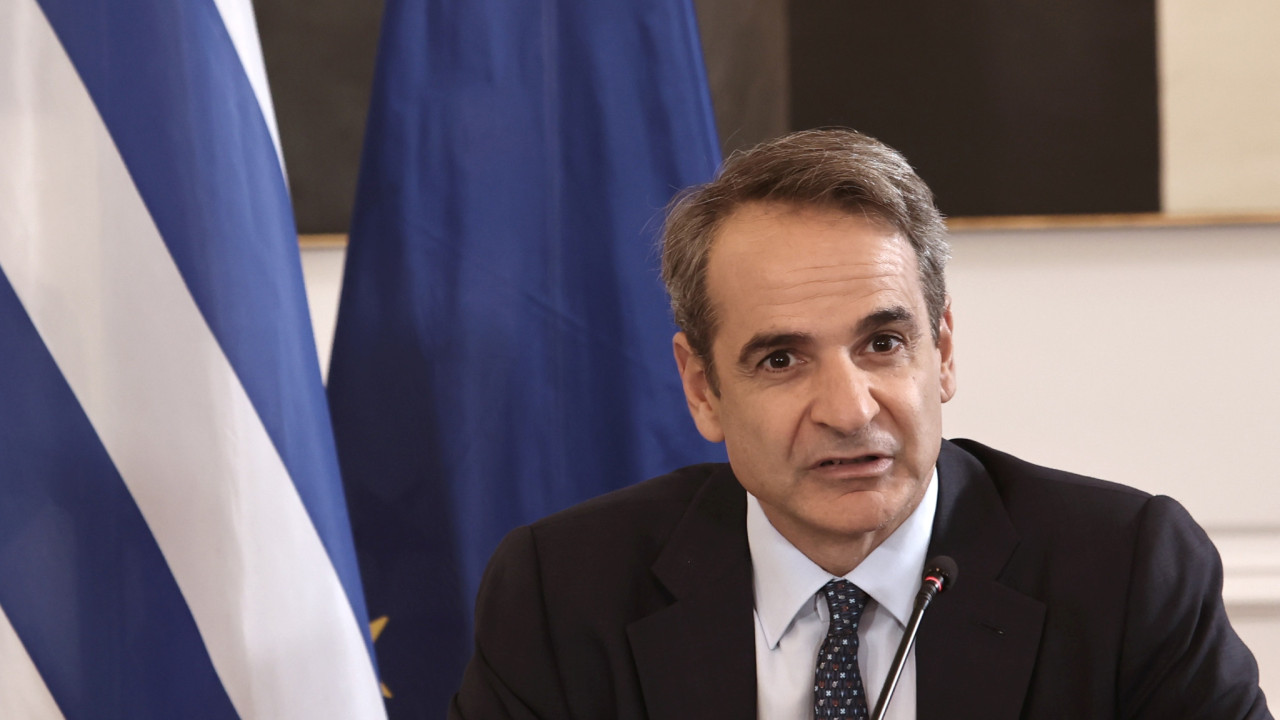 The visit to the neighboring country has multi-layered targeting, with the Maximos Palace giving particular importance to all three parts of the prime minister’s visit

Today and tomorrow the Greek Prime Minister is making a historic visit with high symbolism to Albania, who after his participation in the EU-Western Balkans Summit held in Tirana, his meeting with the Speaker of the Albanian Parliament, the President of the Republic of Albania and his Albanian counterpart Edi Rama, will make an official visit to the minority villages of Northern Epirus.

The visit to the neighboring country has a multi-level aim, with the Maximos Palace giving particular importance to all three parts of the prime minister’s visit, both the European and bilateral dimensions as well as the visit to the minority areas where, by common confession, delicate manipulations are needed.

In the meeting Kyriakos Mitsotakis is expected to have in Tirana with his Albanian counterpart Edi Rama, it is estimated that the issue of maritime zones will dominate, among other things, as Greece and Albania have already agreed in October 2020 to appeal to the International Court of Justice in The Hague. something that for Athens is a highly symbolic decision vis-à-vis the Turkish methods.

The Greek side is expected to emphasize once again its will to make progress and move the case forward, depending on the progress made by the Foreign Ministries of the two countries. A confirmation of Athens’ ability and commitment to resolve outstanding issues within the framework of international law, in a way that contributes to security and stability in the region.

The agenda also includes economic issues, as well as issues of the Greek minority, but also of the large Albanian community living in Greece, with Kyriakos Mitsotakis expected to emphasize Athens’ firm will to continuously improve relations with Tirana.

The presence of Kyriakos Mitsotakis in Chimarra is special and historic, in which for the first time in history a Greek prime minister will be present, sending a resounding message of support for the Greeks living in the neighboring country.

In Heimarra, Kyriakos Mitsotakis will meet with the members of the Greek minority and in the context of improving relations with Albania, he will listen to the issues they will raise and is expected to seek to promote them to the leadership of the neighboring country. During his tour in Chimara, he is expected to visit the Greek school and the church in the area.

“The coming of the prime minister to Heimarra gives a message to the Albanian government that I care about these people, I came here to visit them and defend them. We hope that things will improve for us here, that the property issue will be put on better paths, that it will finally be resolved after sixty years.

Also, in the negotiations he will have with the Albanian decision-makers, we should be allowed to define ourselves, that is, to implement the law for the protection of minorities that was passed in 2017, and we hope to have education in our mother tongue at all levels,” he told SKAI Freddy Beleris, president of “Omonoia” Heimarra.

His next stops Greek prime minister it will be Livadia and Dervitsani, with the president of Dervitsani broadcasting “SOS” for the existence of the Greek community.

“We are Greeks by birth and we are trying to hold on to this area. If we want this piece to exist, they have to support us this time. If it is not supported this time, that is, this party of Hellenism over here, it will be a shame. We will feel a lost homeland, moreover” emphasized the president of the Dervitsani community, Filippos Bombolis.

Already in 2019, during the meeting he had with representatives of the Greek ethnic minority, the prime minister had pointed out that the progress and well-being of the minority is an important priority and top point of the agenda of the relations and dialogue between Greece and Albania, while joining the nexus of the obligations undertaken by Albania in the context of its European perspective.

The visit of the Greek prime minister to the minority villages of Albania takes place 31 years after the last visit of a Greek prime minister, which was in 1991, when the prime minister’s father, Konstantinos Mitsotakis, also visited Dervitsani, and it was also the first visit to Albania Western European leader after World War II.

On the agenda of the Prime Minister’s two-day visit is his meeting today with the Archbishop of Tirana, Durrës and All Albania Anastasios.