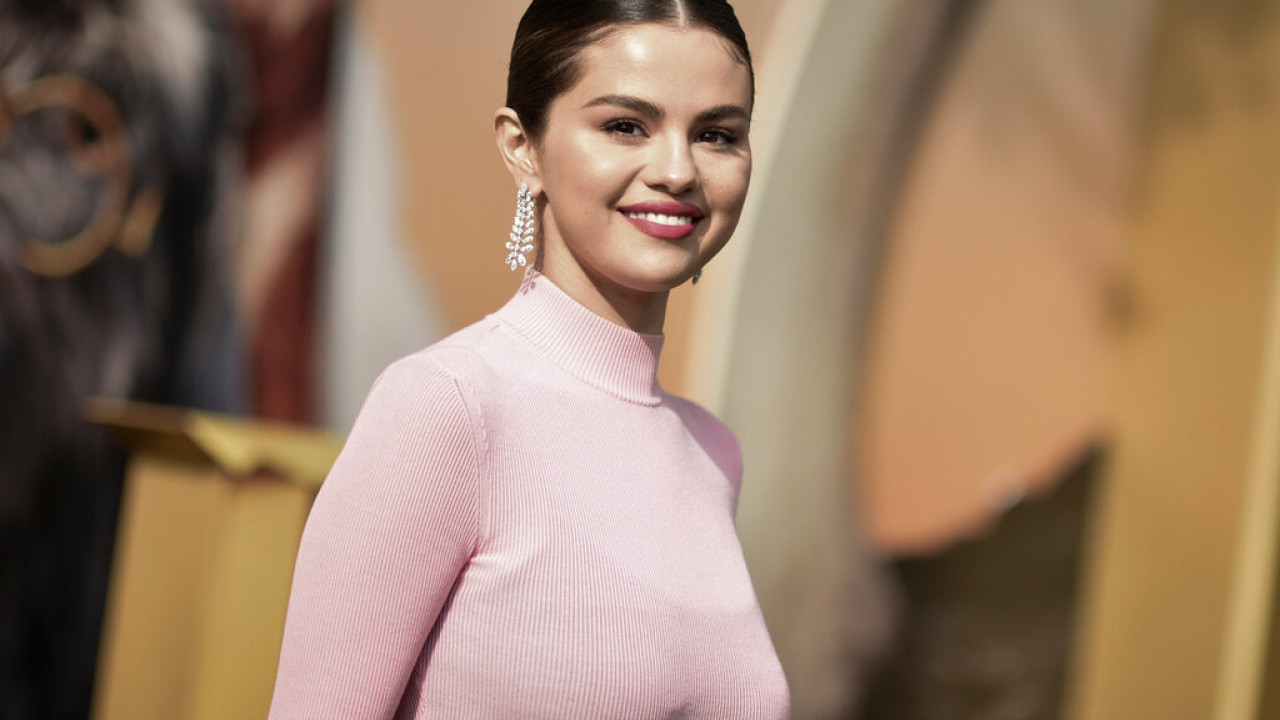 For a long time Selena Gomez was linked to the Canadian singer Justin Bieber, in a controversial relationship, which was “fodder” for the entertainment tabloids. It turns out, however, that the Canadian was not the love of her life, as she revealed to Jimmy Fallon.

Selena was a guest on “The Tonight Show With Jimmy Fallon”, where for the first time she revealed who the love of her life was and who she gave her first kiss to.

Selena revealed that the love of her life is not Justin Bieber, but Cole Sprouse. She talked about her parents’ house and told Fallon that she was obsessed with Sprouse when she was younger. In the documentary, in fact, he visits the house where he lived as a child and even shows a wall where he had written his name Cole.

Selena Gomez at The Tonight Show with Jimmy Fallon pic.twitter.com/9DLgmIK16c

In fact, she mentioned that her first kiss was with Sprouse, but not with Cole, but with Cole’s twin brother, Dylan. This is not the first time she has spoken about Cole, as in 2019 she had told her online friends.

She wrote on Instagram at the time: “Obviously, my heart was very torn between Juan and Cole Sprouse when I was 11.” On Fallon’s show, she commented that she was deeply in love with him, adding: “Yes, I was….. And my first kiss was with his brother! On TV. They wrote it that way in the script.” And he added: “He was the love of my life!”