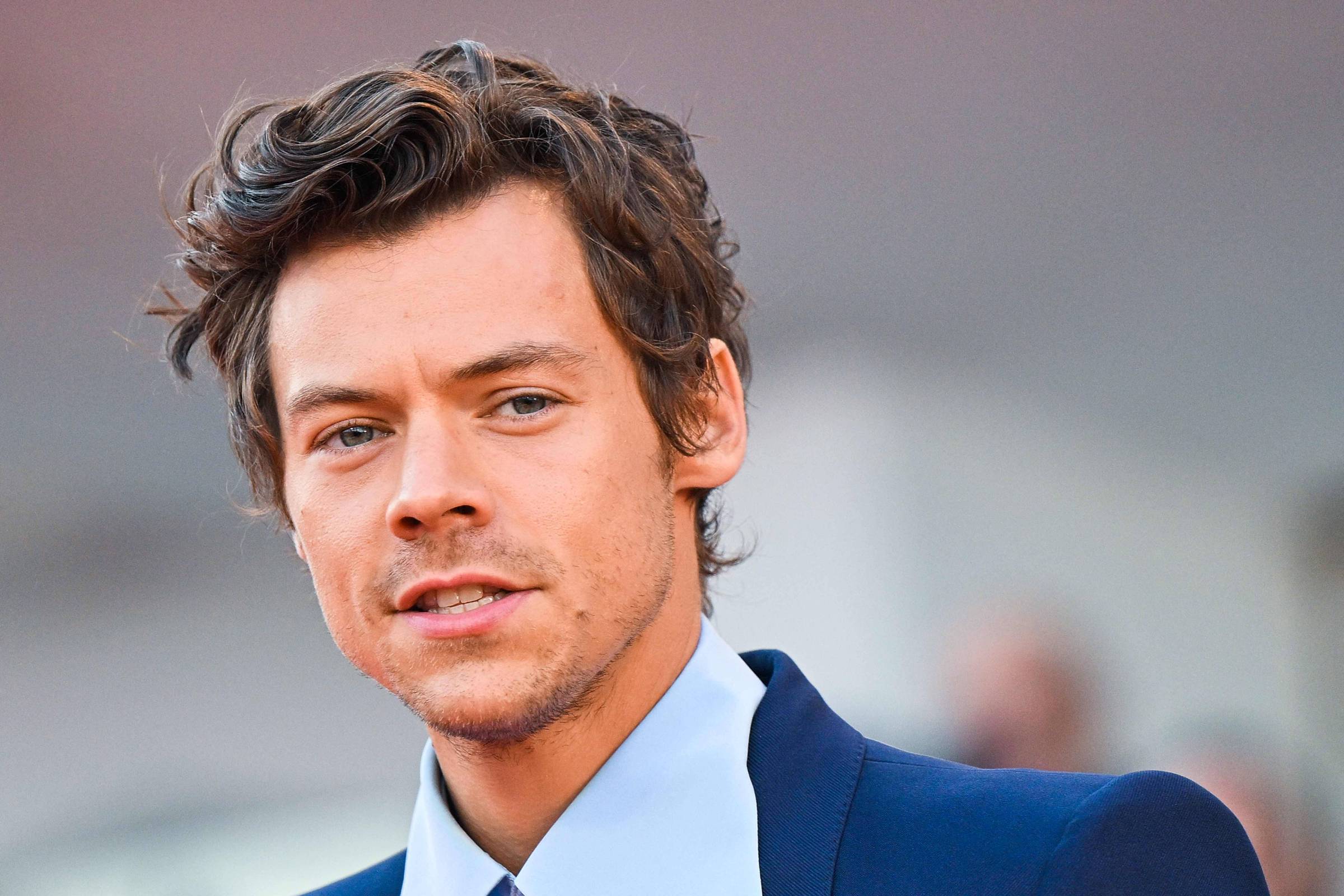 With the singer Harry Styles on Brazilian soil, fans and Internet users began to ask the British artist to send good energies and cheer for the Brazilian team to win the match against Croatia, which takes place this Friday (9), for the quarterfinals.

“Hi, Harry Styles! Enjoy that you’re in Brazil and come watch the World Cup game at my friend’s house with me”, wrote an internet user who identifies himself as Fredricksen (@pitangafred). “The idea was to give this Brazil shirt to Harry Styles to cheer on in the World Cup final,” said another, named Camilla Freitas (@camillafrts).

“If the 13th [de dezembro] it’s the semifinal of the Cup, the gates will open earlier and very likely Brazil will play, which means that this is the chance of a lifetime for Harry to honor his tattoo. Harry Styles you have this obligation, can you hear me man?”, Completed a third, called Bia (@_TommoSol28).

The five-time champion Brazil goes into the game accumulating three wins and one defeat in the World Cup. In the group stage, they beat Serbia (2-0) and Switzerland (1-0) and, with the reserves, lost to Cameroon (1-0). In the round of 16, they eliminated South Korea with a rout (4-1).

On the web, the timing for the announcement of names that will compose the first echelon of the government of Luiz Inácio Lula da Silva (PT), less than an hour before the dispute between Brazil and Croatia in the quarterfinals of the 2022 World Cup, aroused among netizens speculation about the reason.