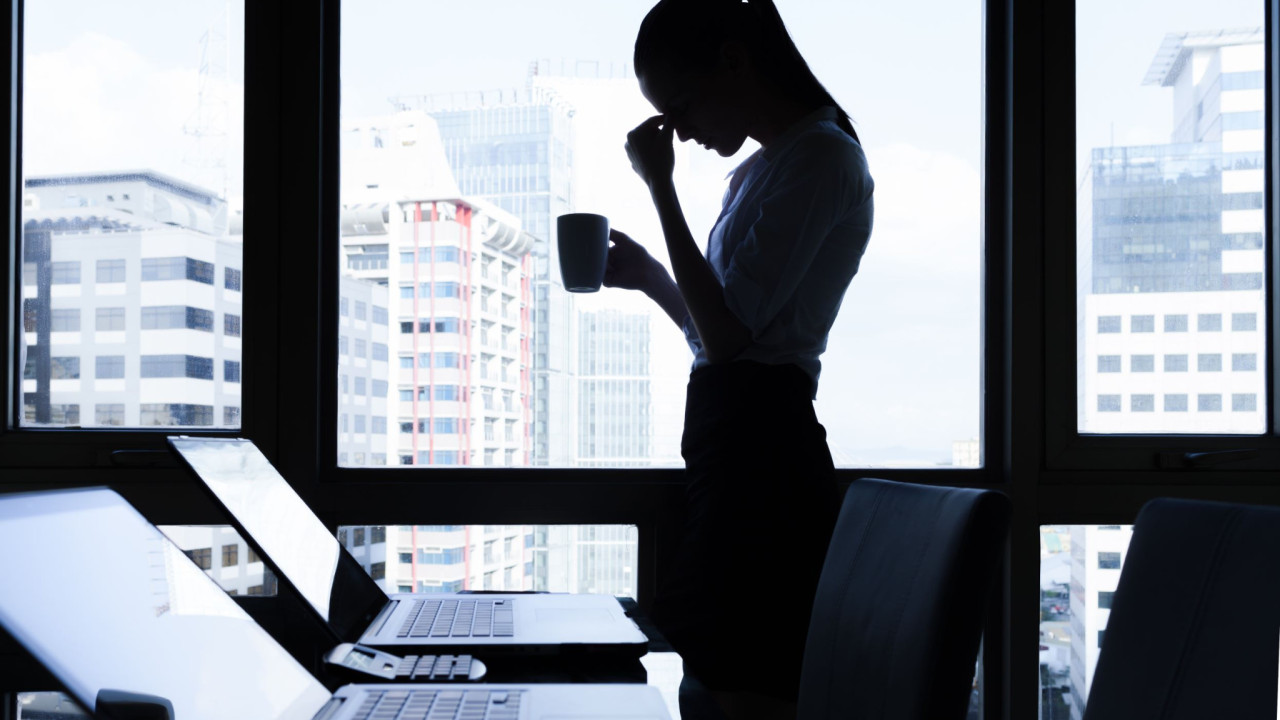 Are you a workaholic? This is the test that finds workaholics

In 1971, when the definition of workaholism was first written, anyone who worked more than 50 hours a week faced a high risk of addiction.

Even before he bought Twitter and fired those who weren’t willing to work day and night, Elon Musk had admitted that working for him is not easy. “There are easier places to work. But no one changed the world with a 40-hour work week,” he said.

According to psychologist Michael Leiter, an expert on work relations and a professor at Acadia University in Canada, the definition of a workaholic has changed over the years, mainly because the number of hours someone must work to be considered a workaholic has increased.

In 1971, when the definition of workaholism was first written, anyone who worked more than 50 hours a week faced a high risk of addiction.

But in the following years, scientists recognized that in today’s job market, it is very easy to exceed this limit.

Thus, subsequent definitions avoided setting a specific limit on working hours and simply described workaholics as those “who always invest more time and energy in their work than is required.”

But as Leiter tells El Pais, labeling someone a workaholic is a complex matter, in part because it depends on who is making the label.

For someone to be classified as a workaholic, their attitude towards work may be even more important than the hours they work.

Modern definitions speak of an obsessive pattern where someone invests heavily in their work, working far more hours than is expected of them.

Leiter agrees that the definition of workaholism is not simply about a number of hours worked, as it all depends on the circumstances: A young professional without many family responsibilities can devote many hours to learning a job and laying the groundwork for it. his career. But when someone who has a path and a guaranteed professional future continues to work non-stop, then it is important to investigate their motivations.

Professor Nestor Braidot, who is an expert in neuroscience, explains to El Pais that work can affect some people in a similar way to drugs.

“When the brain’s reward system is activated, as for example in the case of professionals who go from one success to another, it works in a way similar (though not identical) to common drugs. If a person ‘lives in the office’ to please their superiors, in the long run they are at risk of burnout syndrome, which is related to a brain that lacks energy, runs out,” he notes.

Research has shown that approximately 8% of the global workforce is a workaholic. A large Norwegian study found that there are no differences between genders, social classes, marital status. The only factor that may have an effect is age, as it has been found that younger adults more often exhibit risky behaviors that bring them close to workaholism.

One way to determine if someone is a workaholic is to apply the Bergen Work Addiction Scale, developed in 2014 by scientists at the University of Bergen.

It is enough to give answers from 1 to 5 (where 1 means “never” and 5 “always”), to the following questions:

· Thinking about how you can save more time to work?

· Are you spending much more time at work than you originally intended?

· Are you working to reduce feelings of guilt, anxiety, depression?

· Have your colleagues told you to cut back on work but you don’t listen?

· Do you get stressed when you can’t work?

· Are you putting hobbies, fun and exercise on the backburner because of your work?

Anyone who answers “always” or “often” (4 or 5) to at least 4 questions may be a workaholic.