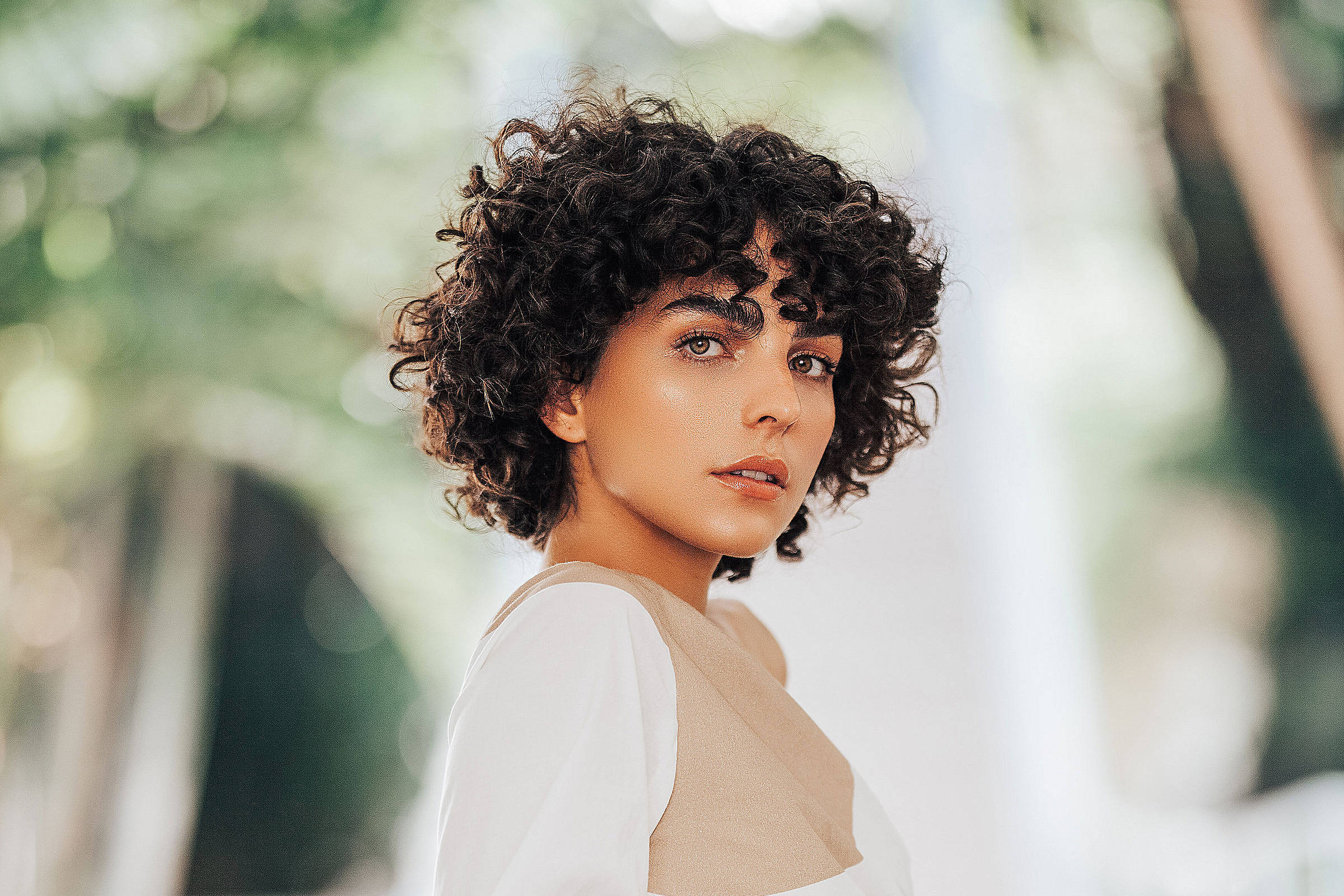 The morning of journalist Cris Dias, 42, and actress Julia Konrad, 32, was busy. That’s because the two decided to exchange barbs on Twitter. Cris aa accused of trying to destroy his family.

The confusion started after the journalist commented on the case involving actor Thiago Rodrigues, with whom she had a troubled relationship for ten years. The actor appeared injured after an alleged robbery and assault. Security camera footage ruled out the crime and made the police attest that he had fallen alone.

“The truth always comes out. As pathetic and surreal as it may seem,” said Cris, in a post.

As a supposed pinprick, Julia Konrad, who has dated Cris’s current partner, actor Caio Paduan, wrote: “The truth, really, always comes out. all. After all, you only change something by talking about it, right?”.

In response, Cris attacked the actress and accused her of lying about the report given to Revista Claudia in 2020, in which Julia claimed to have been the victim of an abusive relationship in the past.

“The coward insinuates without evidence and without mentioning names. She wanted to cause. You don’t help other women by lying like that”, declared Cris on Twitter.

also in twitter and without naming names, Julia replied: “Shining some light here for you,” she wrote. The actress added: “And you will rescue that message where, despite all the attacks, I told you that if you ever needed me, I would be here to listen to you. It’s never too late.”

Facebook
Twitter
Pinterest
WhatsApp
Previous article
Pablo Picasso’s daughter, Maya, has died at the age of 87
Next article
Spanish court blocks vote that could swing the court to the left