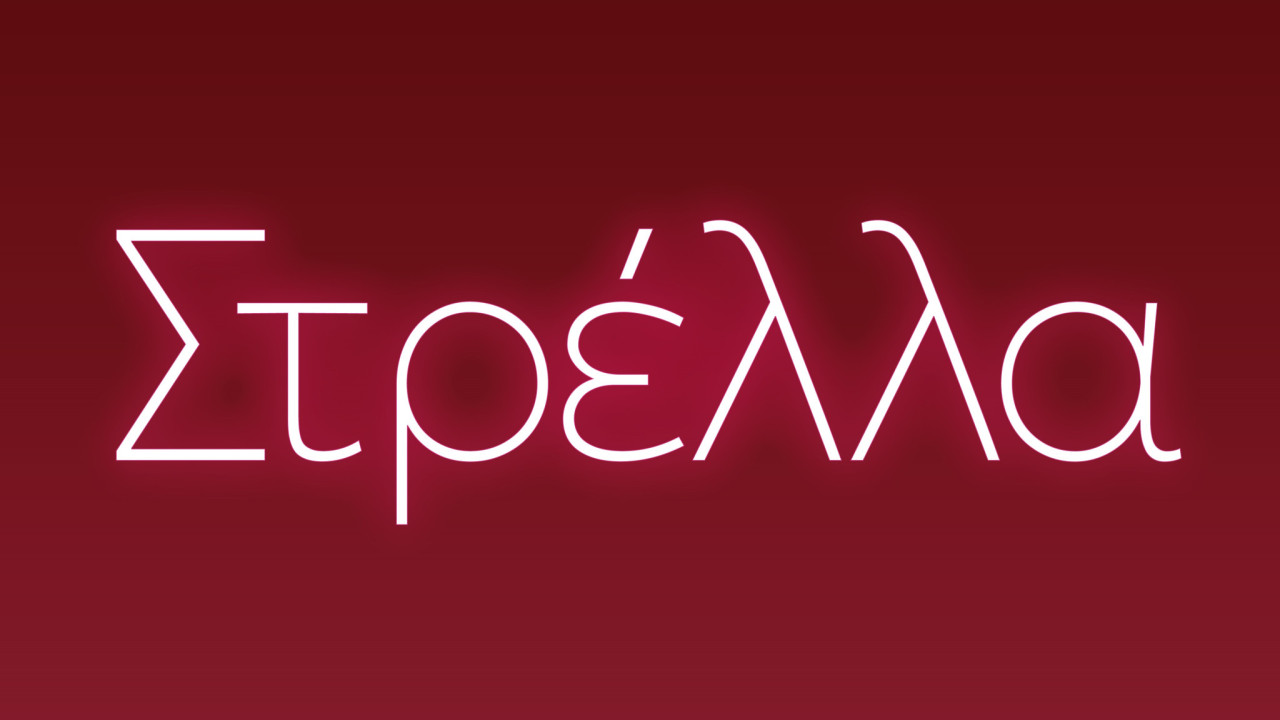 The role of Strella will be performed by Letta Kappa, the role of Mary by Ioanna Zam-Petrou and the role of Vilma by Victoria Tsitouridou-Maya

The new chamber opera “Strella” will premiere at the Alternative Stage of the National Opera at the Stavros Niarchos Foundation Cultural Center on Saturday, January 28, after auditions finally found transgender actresses for the central female roles of Strella, Mary and Vilma which took place in October 2022.

The role of Strella will be performed by Letta Kappa, the role of Mary by Ioanna Zam-Petrou and the role of Vilma by Victoria Tsitouridou-Maya.

The movement and choreography of the production is signed by the transgender artist Fenia Apostolou.

The new chamber opera by Michalis Paraskakis – commissioned by the National Opera – is written on a libretto by Alexandra K*, which is based on the multi-award winning film by Panos K. Koutras from 2009, a landmark film in modern Greek cinema, emblematic of the visibility of trans people and the LGBTI+ community in Greece but also internationally.

George, a forty-eight-year-old man who has just been released from prison, meets Strella, a young trans prostitute who adores Maria Callas, in a seedy hotel in Omonia. The future seems open for both of them for the first time in a long time. But as George’s accounts with the past are still open, his story comes back to haunt him. Together with Strella, they must find a way to redemption.

The direction is signed by Giorgos Koutlis, a sought-after and much-discussed theater director with a stated appeal to poetic, paradoxical realism and the style of the grotesque. The ten-member band is directed by Konstantinos Terzakis.

Michalis Paraskakis, a composer in the tradition of so-called “new” music, undertakes the challenge of writing fresh and sharp music, preserving the realism and drama of the cinematic work. In its operatic form, Strella goes even further in the direction of magical realism thanks to the libretto by Alexandra K*, which preserves the basic structure and essence of the motion picture.