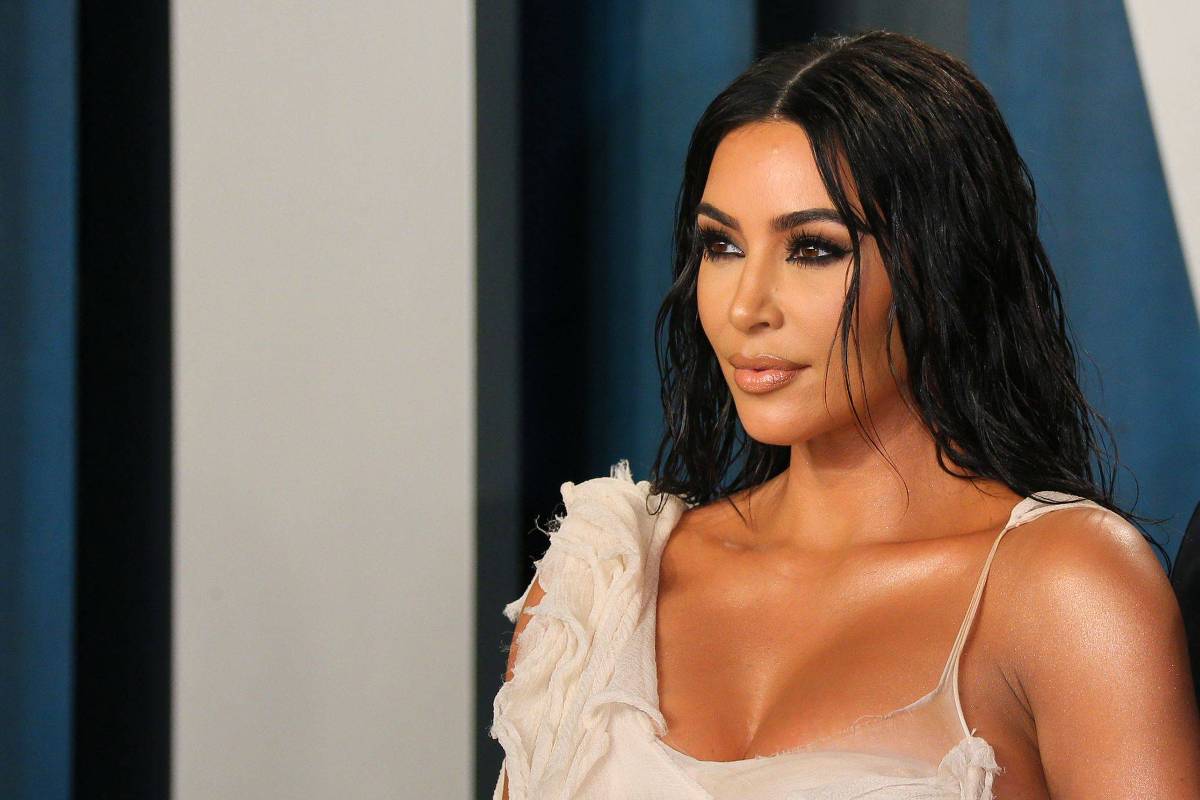 After three marriages, Kim Kardashian, 42, opened up about plans for her love life. To The Goop, a podcast hosted by actress Gwyneth Paltrow, she said she did not rule out having more children and was hopeful about a possible fourth marriage.

“I have this fantasy in my head that the fourth time is going to work,” he said. Kim and rapper Kanye West, 45, finalized their divorce proceedings in late November. Together, the former couple have four children together: North, 9, Saint, 7, Chicago, 5, and Psalm, 3.

“Honestly, I feel like my last marriage was the only real one,” he said of his relationship with Kanye. Before the rapper, Kim was married to music producer Damon Thomas from 2000 to 2004 and basketball player Kris Humphries from 2011 to 2013.

According to the socialite, in her first marriage, she “didn’t know what was going on”. Already in the second, she said that all her friends were in that situation and that she felt that she should get married too.

Kim said she is enjoying single life and wants to take time to get into a new relationship. After her divorce from Kanye, she dated actor Pete Davidson for nine months. They broke up in August.

“I’m on a good solo mission these days. I have sisters and friends who are in the same situation and that’s good and fun,” he admitted.

Kim has not ruled out the possibility of more children. When asked about it, she replied: “Never say never”.

Facebook
Twitter
Pinterest
WhatsApp
Previous article
Pelé’s hometown in Minas is mourning the death of his illustrious son
Next article
Brazil: Bolsonaro blew it in the US two days before the end of his term