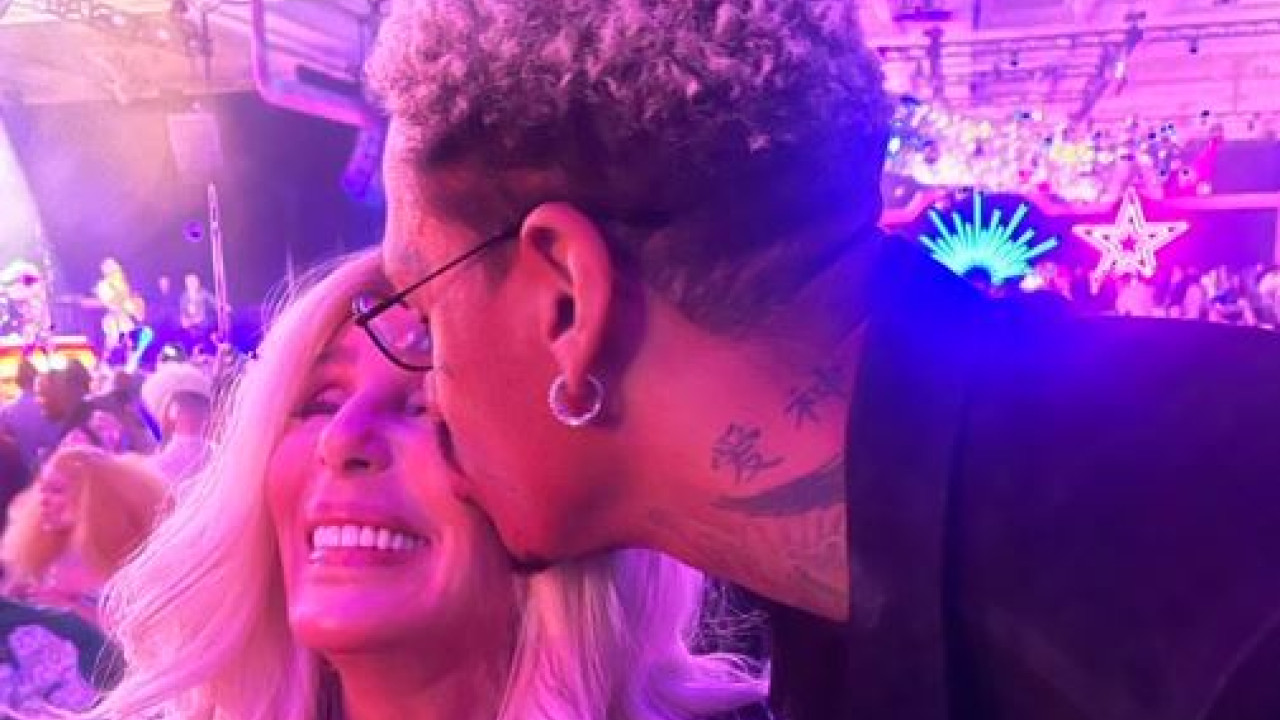 Cher: She calls her fiance… “daddy” – The 76-year-old singer is in love

Cher she got engaged and she wants the whole world to know. The famous singer is in love and doesn’t hide it.

In a new photo published by her fiancé, Alexander Edwardshe kisses her and she shows off her diamond ring.

This should Send you Haters to The Part in Wizzard of OZ…WHEN DOROTHY THROWED WATER ON THE wicked Witch & Melted her. pic.twitter.com/VDqYtoNHAG

A few days ago, she “uploaded” photos with her expensive ring, which impressed her fans. Her fans “besieged” her with dozens of congratulatory messages, although many were left confused by her cryptic tweet. “Did he propose?”, many asked her.

The famous singer only confirmed her romance with Alexander Edwards in November. If the engagement leads to marriage, it will be the singer’s third. Her first husband, Sonny Bono, with whom she had a son, died in 1998. The couple divorced in 1974.

Shortly after her divorce, Cher married her second husband, Gregg Allman. Gregg was married to Cher between 1975 and 1979 and the couple had one child together, Elijah Blue Allman. Greg sadly passed away at his home in Savannah, Georgia after being diagnosed with hepatitis C in 1999 and undergoing a liver transplant in 2010.

The joyous announcement of the pop star’s engagement is coming soon after announcing the loss of her beloved mother. The 76-year-old singer had written on Twitter: “When I die I want you to have a celebration, a party.”

Facebook
Twitter
Pinterest
WhatsApp
Previous article
This is how they were welcomed in Ukraine in 2023: Curfew and wishes from the windows – Watch video
Next article
Katerina Sakellaropoulou received wishes for the new year at the Presidential Palace – See photos