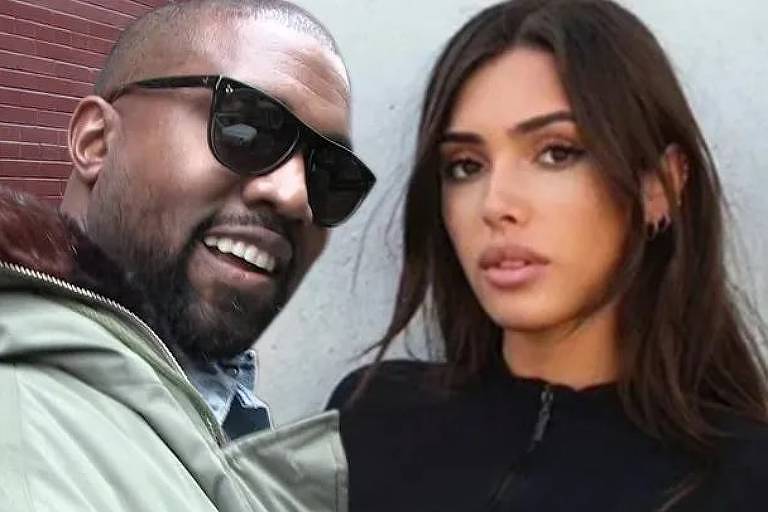 Famous for the fast relationships after the end of the marriage with Kim Kardashian, the rapper Kanye West would have secretly married a former colleague of his company, whose name is Bianca Censori. The information is from the TMZ website.

According to the publication, the woman worked as an architectural designer at Yeezy, West’s company, for several years. Before a brunette, she recently dyed her hair blonde, as shown by snapshots taken from walks between the two. After the ceremony, West has been seen with a ring on his left hand.

In October last year, the singer had a quick affair with Brazilian model Juliana Nalú, 24, according to her adviser. The couple was spotted together leaving the celebrity-loved Giorgio Baldi restaurant in Santa Monica, California.

It wasn’t clear how long the two had known each other, but the couple were at Paris Fashion Week on Sept. 30. A few weeks later, West declared himself single.

Just last year, Kanye West had another whirlwind romance with actress Julia Fox, 33. She, by the way, said she lost six kilos during her one-month relationship with him. The courtship, which began on New Year’s Eve, ended before Valentine’s Day in the United States, on February 14th.

“I tried my best to make it work. I already had a busy life. How do I fit such a big personality into this already full life? It just wasn’t sustainable. I lost about six kilos that month,” the actress told The New York Times.