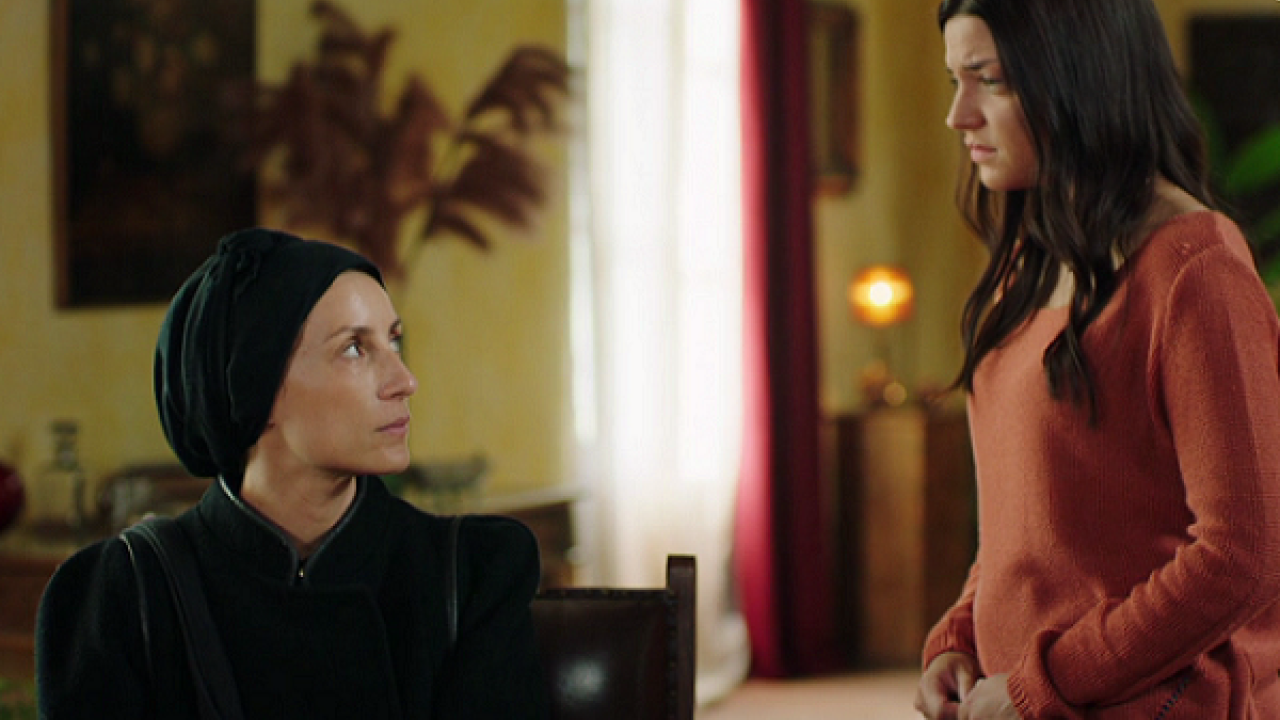 “Affection”: The past sometimes keeps us bound

The past sometimes keeps us bound…
To move forward we must “break the chains” that hold us back and prove our true worth.
THE Doctor of the series “affection” (Maria Naufliotou)she urges her patients to confess what they hide inside and haunt them and set a bow for happiness.

The Doctor receives an unexpected visit from her daughter Maros (Eudokia Roumeliotis), Anna (Marilia Mitroussi), who all had her dead after the devastating fire in their house. Anna’s story shocks the Doctor as the guilt that haunts her tries to find a way out.

THE Alice (Anastasia Pantousi), appears completely renewed. Beautiful, well-groomed and in new, clean clothes, she announces a new beginning in her life. Alice admits that the Doctor “pulled her hand and pulled her out of the mud” while the Doctor is overjoyed that Alice left her misery behind to discover what she deserves in life.

THE Sakis (Alekos Syssovitis), continues the painful narrative of his life on the streets. But he knows that “the real weight was not on his back but on his soul”.

Episode 15 – “Ghosts”
The mysterious visitor who arrives at the office is indeed Anna, the daughter of Maros, who was thought to be missing for years when their house caught fire. Unfortunately, Maro will not have time to learn the good news.

The Doctor, although very disturbed, agrees to hear her own story. Meanwhile, Alice appears refreshed and plans to make a fresh start in her life.

On the other hand, Sakis recounts his attempt to escape as a child, together with his two friends, from the clutches of Jimis, the leader of the gang. But the more he remembers those years, the more he suffers from his memories.