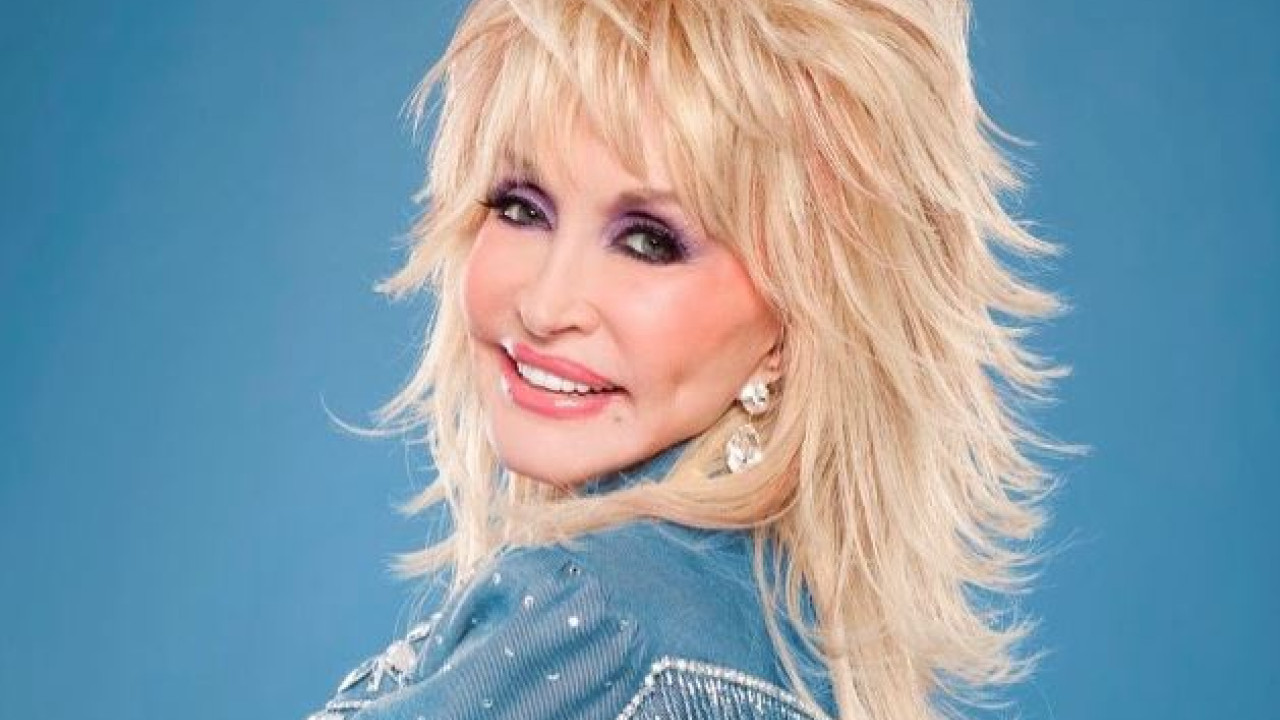 Dolly Parton has revealed that Paul McCartney, Stevie Nicks and Steven Tyler are among the artists who have contributed to her upcoming rock album.

Dolly Parton last month he said he would like Elton John to join “Rock Star,” which is expected to be released later this year.

He also expressed hope to reunite Led Zeppelin’s Jimmy Page and Robert Plant on the album.

During a new interview on “The View,” Dolly Parton was asked if Rolling Stones frontman Mick Jagger could be one of her potential partners. “Well, I’m doing my best to try and get him on ‘Rock Star,'” he replied. “But I covered his song anyway.”

“I think Pink and Brandi Carlyle are going to sing that song with me, ‘Satisfaction’ by the Stones,” he said.

Dolly Parton has confirmed that Paul McCartney, Stevie Nicks and Aerosmith’s Steven Tyler will feature on the album among other “iconic singers”.

“I’ll even have Cher on the album,” the singer said. “We were trying to find the right song,” he noted.