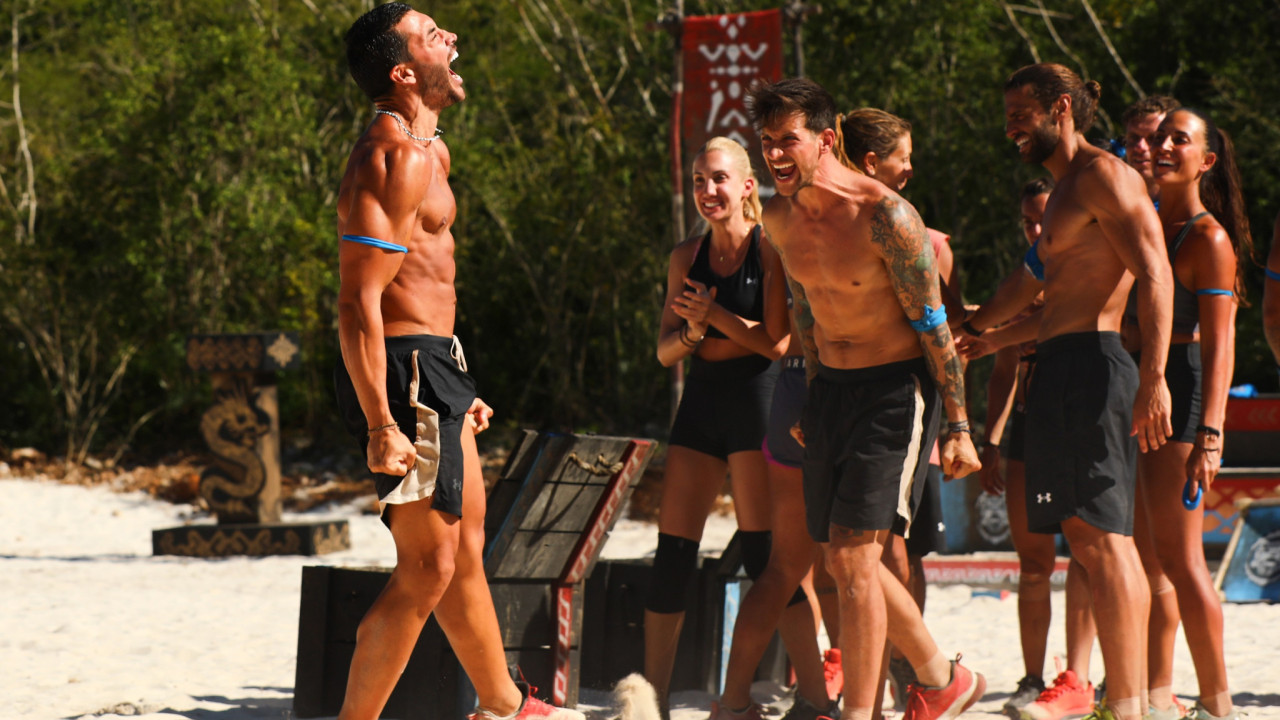 Survivor All Star: An exit to be talked about – Don’t miss today’s episode – Watch video

“Survivor All Star” was first in its broadcast slot in dynamic audience, with 20.6%

With the completion of the nominations and the public voting the Survivor All Star kept the interest of the television audience undiminished and was first in its broadcast slot in the dynamic audience, with a percentage of 20.6%.

THE Takis KaragouniasThe Spyros Martikasthe Karolina Jacqueline Kalyva and George Asimakopoulos are the candidates put to the vote of the television audience.

Nothing stands still on the beaches of St. Dominic as the new entrants bring the ups and downs tonight at 9:00 p.m. in SKAI.

It may be time for the trophy match, but the differences between the old players of both teams seem unbridgeable… Can they put aside the tensions for a while and fight for what they really need?

The talk about scrimmages goes to another level and all the players want to have a say in it, but this multiplicity in some cases does not work out and there is certainly no room for mistakes.

At the Withdrawal Council a bandana falls. Which team will return to their hut with one less person?

Survivor All Star, on SKAI: it’s not a game, it’s survival!

Facebook
Twitter
Pinterest
WhatsApp
Previous article
K. Chrysogonos: In 1967 Papadopoulos had arrested 6,000 people, now in 2021, there were 15,700 surveillances
Next article
Parliament: Waiver of immunity for Andreas Patsis – The request for Nikolaos Manolakos was rejected