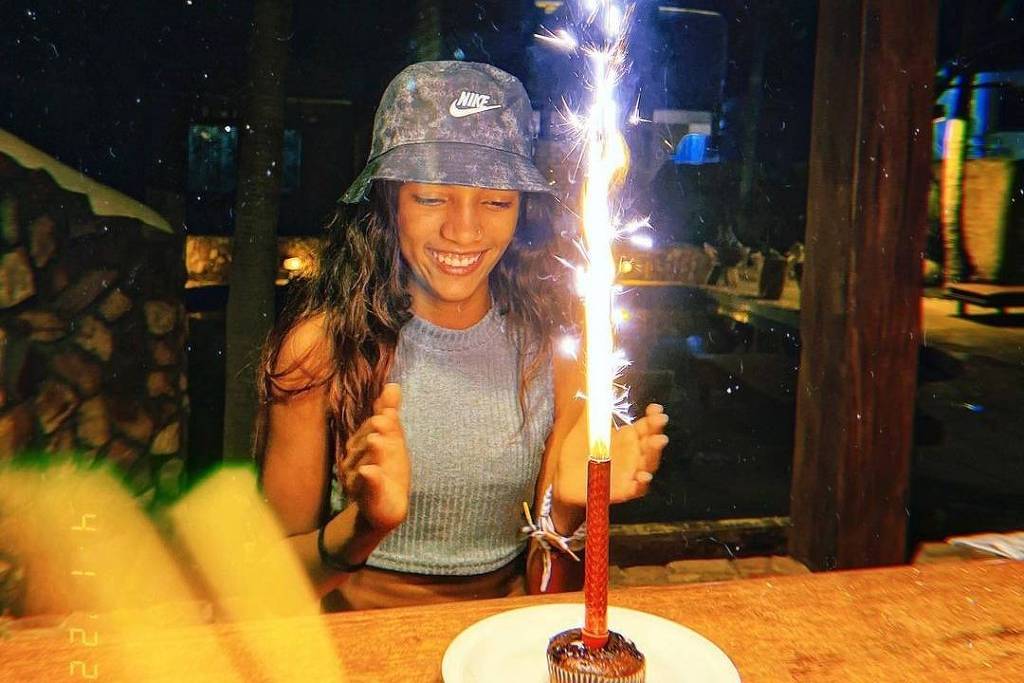 Rayssa Leal celebrates 14th birthday: ‘This year is going to be amazing’

The athlete Rayssa Leal turned 14 years old this Tuesday (4). The date was celebrated this morning, and the skater shared a record on her Instagram.

Along with a “Happy Birthday” video, the winner of the Olympic silver in skate street posted a photo of her in front of a cupcake decorated with a candle. “Guys, I’m 14!”, he celebrated. “Too happy and excited for this year that is going to be amazing!”

In the comments, the “skate fairy”, as she was nicknamed in her childhood, was congratulated by fellow sportsmen such as Dora Varella, Margielyn Didal, Yuto Horigome and Bob Burnquist, in addition to the Olympic gold medalist at the skate park in Tokyo Sakura Yosozumi.

Brazilian celebrities from different areas also went to Rayssa’s Instagram to leave their messages. Actress Larissa Manoela wrote: “Congratulations, my beautiful. A wonderful year for you, caprica! I understand why we identify each other hahaha, be always happy, fairy”.

Since winning the silver medal at the Tokyo Games, Rayssa has been bronze on the women’s street at the World Skateboard in Rome, and won two stages of the SLS championship in the USA.