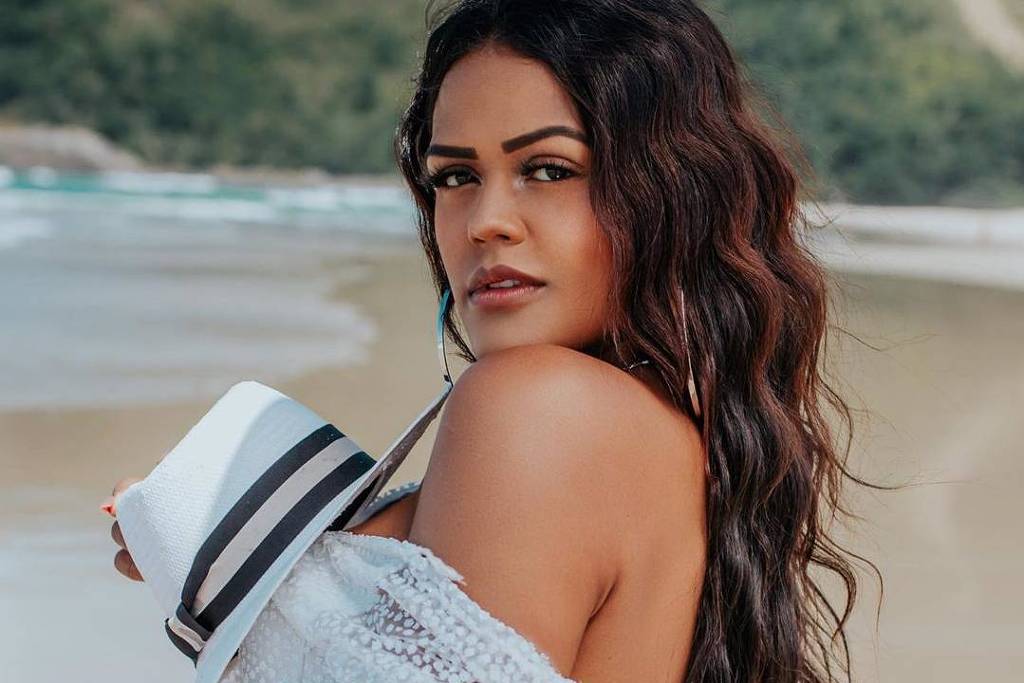 Camila Loures reveals that she was dropped from BBB 21: ‘My world fell’

Days before the 22nd edition of Big Brother Brasil (Globo) starts, the influencer and youtuber Camila Loures, 26, revealed this Tuesday (4) in her Stories that she was invited to compose the cast of BBB 21, in the Camarote group. However, she says that shortly before the reality show began, it was discarded.

“I’m seeing some influencers who were quoted to go, people speculating and such. And some saying they won’t. It could be a lie, as it was last year, when Viih Tube said it wasn’t going and it was confined,” she began.

So, the influencer remembers that she was invited to the 21st edition of the reality show, and that she participated in the process until the beginning of January. “Last year I went through this. I was called to the BBB, took the exam in September and they didn’t deny me. They took me in October, November, December,” she said.

“I kept swearing I would. I put forward video, changed my hair, did everything,” he explained. “In January they said they weren’t going to follow me. It was around the 7th. My world fell apart. I was very upset, it was my dream. I really wanted to,” she continued.

“I know it’s not their fault, it happens. They just did the interview. They didn’t promise anything. But it’s a bad thing because it’s not up to you,” concluded YouTuber, which has more than 16 million followers on Instagram.

Boninho, director of Big Brother Brasil, drove the web crazy this Sunday afternoon when he published a video on Instagram with images of the 22nd edition of Big Brother Brasil and left an enigma about the possible members of the reality box, which opens on 17th January.

“Attention, pay attention! Everything is there as promised. It has numbers, lyrics, spoilers for BBB 22”, wrote the director pointing out Tadeu Schmidt, the new presenter of the reality show.

Internet users commented on the riddle saying that they have looked several times and cannot decipher it. “What a confusing puzzle and whoever started it will have to finish it,” wrote one person. “Cute, I didn’t understand anything,” commented another. “Nice you kill me on these tracks”, said an internet user.

There were also followers of the director who risked a hunch saying that the singer Inês Brasil is in reality. But on December 31, the singer’s daughter posted a tweet asking Boninho why the artist hadn’t been cast on BBB 22.

Facebook
Twitter
Pinterest
WhatsApp
Previous article
Viih Tube ex admits betrayal: ‘She had forgiven me, it was settled’
Next article
Britain: “No” Johnson in lockdown- Will ask the Ministry to maintain the measures