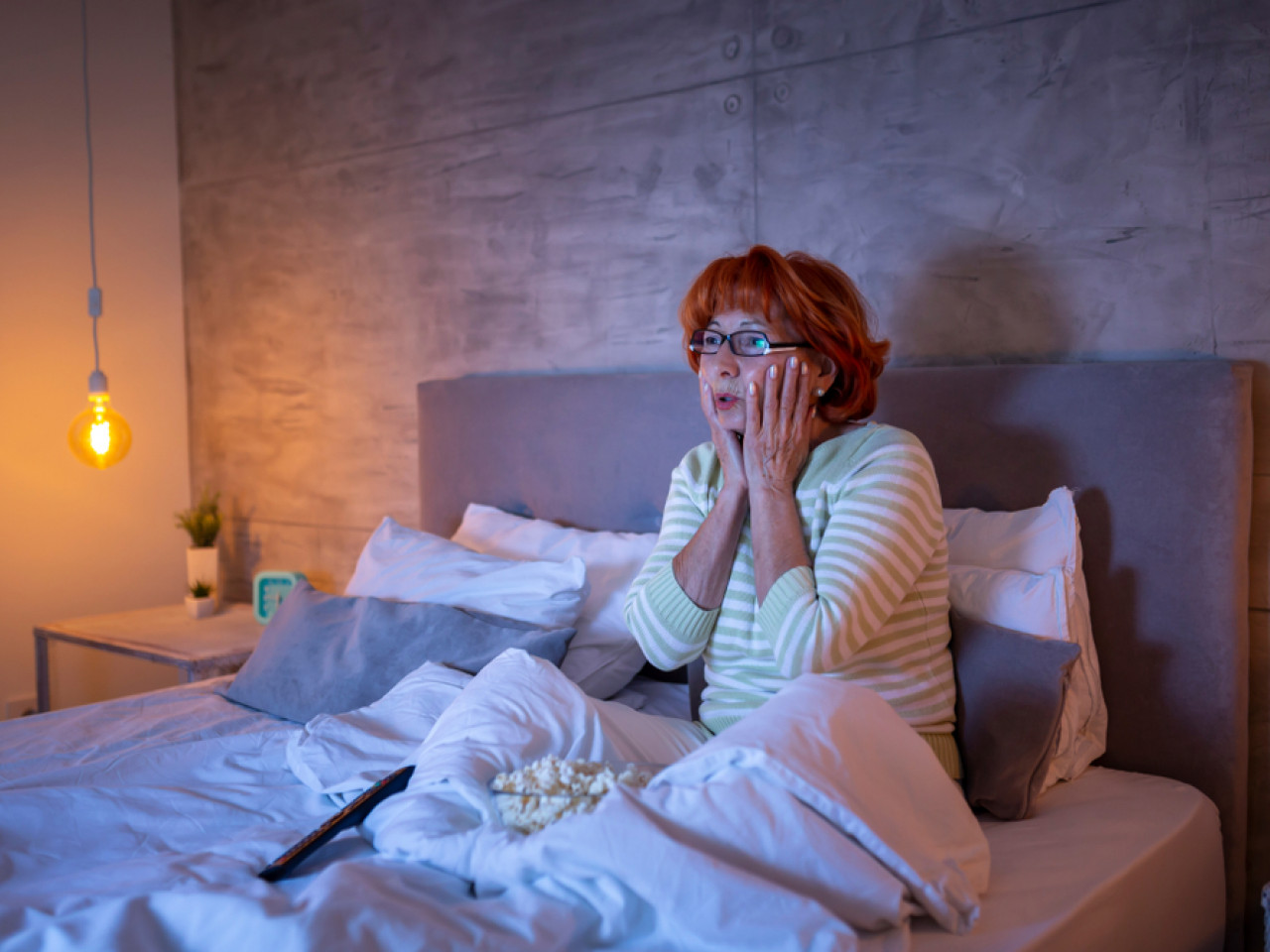 Light at night deregulates the biological clock (circadian rhythm) of the human body, as it suppresses the production of melatonin, the hormone of darkness, which, among other things, has anti-inflammatory and antioxidant properties

Those who sleep with the light on in the bedroom are much more likely to be obese, have high blood pressure and diabetes (cardiovascular risk factors), compared to those who sleep in the dark, according to a new US scientific study. Scientists recommend turning off the lights during sleep, as well as electronic devices (TV, smart phone, computer, etc.), otherwise there are increased health risks.

Investigators, headed by the Assistant Professor of Neurology, Minji Kimτης Northwestern University School of Medicine, Chicagowhich made the relevant publication in the journal on sleep issues «Sleep»studied 552 people aged 63 to 84 years, who were monitored with a device worn on their wrist and recorded whether they were exposed to artificial light at night when they slept.

The study found that less than half of the participants in the study slept for at least five hours in complete darkness. The rest were exposed to more or less light and had a higher rate of obesity, hypertension and diabetes.

«Either because of our open cell phones, or because we leave the TV on all night, or because of the light pollution of a big city, we live in the middle of many artificial light sources around the clock. Older people at higher risk of diabetes and cardiovascular disease and exposure to low light at night may increase the riskSaid Dr. Kim.

Researchers recommend that if any light should be left on, it should be dim and close to the floor. Also, prefer light with red or orange color that stimulates the brain less, while avoiding white or blue light. Also, if you can, move your bed so that the artificial light coming from the street does not fall on your face.

Light at night deregulates the biological clock (circadian rhythm) of the human body, as it suppresses the production of melatonin, the hormone of darkness, which, among other things, has anti-inflammatory and antioxidant properties. Since artificial light reduces melatonin, it can affect health many times over.

Facebook
Twitter
Pinterest
WhatsApp
Previous articleThe legendary “scarabs” connect the past with the future and become synonymous with the car
Next articlePserimos: Spy propaganda is being reproduced by the Turkish press today

Pérola Byington Hospital will start in a new building in August