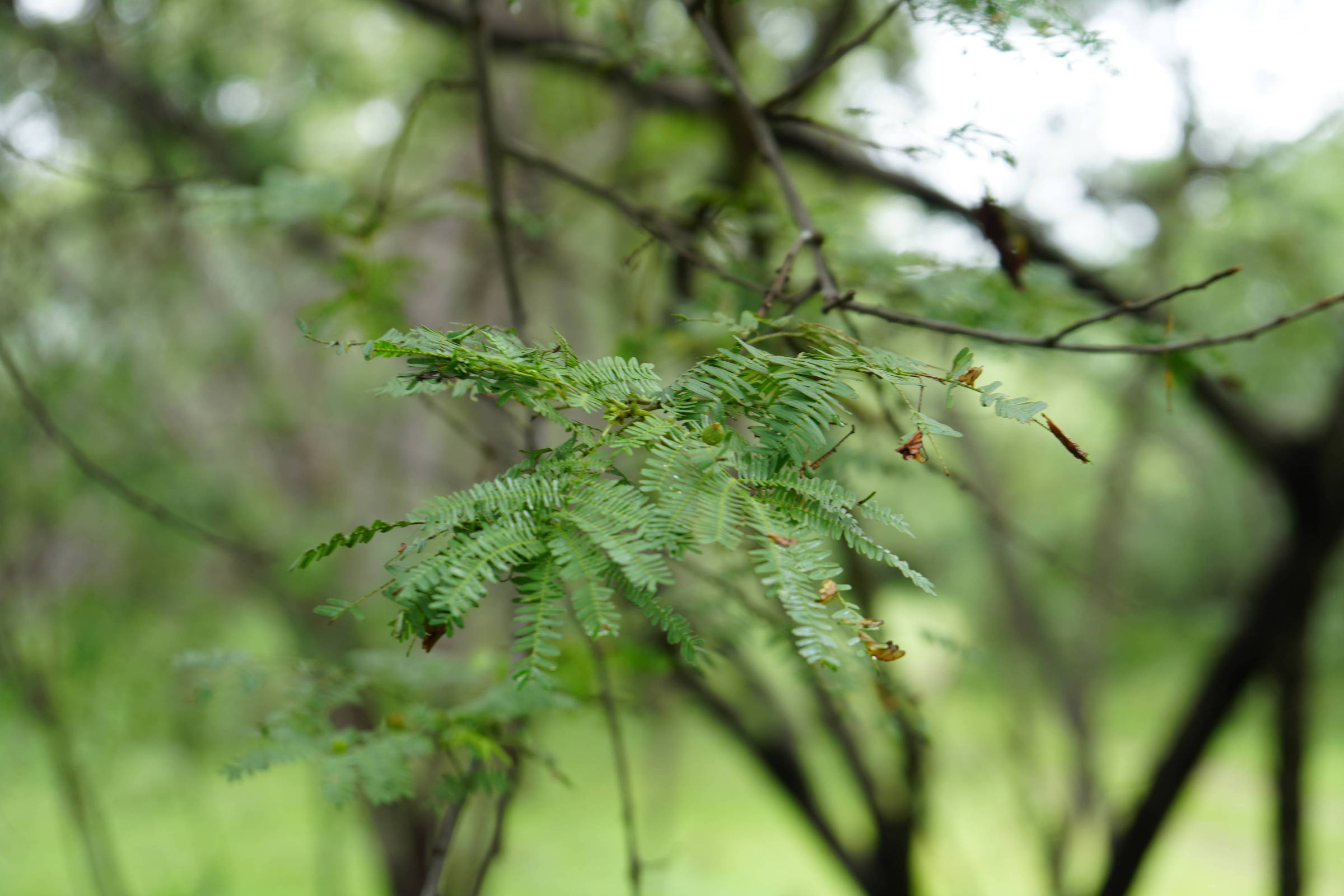 Opinion – Psychedelic Turn: There is a need for bigger and better studies to establish psychedelics

This blog had a well-deserved break in January, the month in which an article was published about the duration of the antidepressant effect of an ayahuasca-like tea. Better late than never, it’s time to register the study — not least because it gives an opportunity to address the limitations surrounding clinical trials with. psychedelics.

The drink used in the test was not ayahuasca itself, prepared with leaves of chacrona (psychotria viridis) and the mariri vine (Banisteriopsis caapi), as it is enshrined in religions such as Santo Daime, Barquinha and União do Vegetal (UDV).

Volunteers in the Netherlands study took what is called “juremahuasca”, which replaces chacrona with jurema-preta (Mimosa tenuifloraidentified in the article as M. hostilisoutdated name) as a source of dimethyltryptamine (DMT), the main psychoactive principle of ayahuasca.

In place of the vine, the Syrian rue (Peganum harmala) as a supplier of inhibitors of an enzyme that would otherwise degrade DMT in the digestive tract, preventing its arrival in the brain. This plant grows in the dry regions around the Mediterranean.

Participants were recruited from among people who sought Dutch neoshamanic centers for help with depression. Thirty-three of them consented to be guinea pigs, but only 20 met the entry criterion, a score of 13 or more on the BDI scale.

This 21-item questionnaire was developed in 1961 to discriminate degrees of depression. Each item on emotions, behavior changes and bodily symptoms must be evaluated by the patient from 0 to 3, which results in a maximum of 63 possible points. Scoring between 10 and 18 points would indicate mild to moderate depression.

Volunteers were required to complete these scales before the ceremony, the day after, and after 12 months. Only 17 fulfilled the complete response schedule, and 12 of them showed remission (less than 13 points) one year later.

There are few studies on the psychiatric benefits of psychedelics that follow participants for so long. Most do it for one, two or four weeks at most. This is the strong point of the work in Psychopharmacology.

The weak point is the low number of volunteers. Not to mention the lack of a placebo-treated control group, a limitation rarely avoided in tests with psychedelics, as was able to do a famous Brazilian study with ayahuasca in 2018.

Regarding these limitations, the newsletter Microdose, from the University of California at Berkeley, this week brought an acid interview with another researcher from the Netherlands, Elko Fried, from Leiden University. Although not specialized in these substances, he welcomes them and, therefore, calls for more rigor in clinical trials so that psychedelics do not die on the shore of their rebirth for psychiatry.

Fried gives as an example studies of ketamine, a dissociative anesthetic, not quite psychedelic, that is increasingly being used against depression. “In most of these ketamine studies the median follow-up was seven days. This is ridiculous,” she complained.

“We shouldn’t be doing that. It shouldn’t be funded and it’s not interesting, because for a serious chronic mental illness like major depression disorder, it takes more than seven days to recover from the impact on functioning, well-being and health.” quality of life.”

It’s not enough to measure symptoms, Fried argues, and that’s not just for psychedelic science. It also applies to any investigation in which people are measured to assess the effectiveness of procedures, such as psychotherapy modalities.

“Symptoms are an important first step, but if you really want to understand where the person is, I’d really like to know if they can go to work again.”

Fried thinks it’s time to move from preliminary studies with a few dozen participants to large clinical trials (some are already underway, such as MDMA for PTSD and psilocybin for depression).

Instead of a placebo group, something problematic in the case of substances with such obvious effects, he recommends contrasting psychedelics with other established treatments. For example, with behavioral therapy.

“If you can show me that the MDMA or psilocybin-assisted psychotherapy treatment group has better results after one year than the regular treatment group (…), then you can count on me”, says the researcher, for whom the strict requirement must come from the editors of scientific journals and research funding agencies.

To learn more about the history and new developments of science in this area, including in Brazil, look for my book “Psiconautas – Travels with Brazilian Psychedelic Science”

Facebook
Twitter
Pinterest
WhatsApp
Previous article
Georgiadis: Elliniko is proceeding normally and when completed it will be a pole of attraction even for those who fought it
Next article
British Army Chief for Russia: Preparing for War to Avoid It