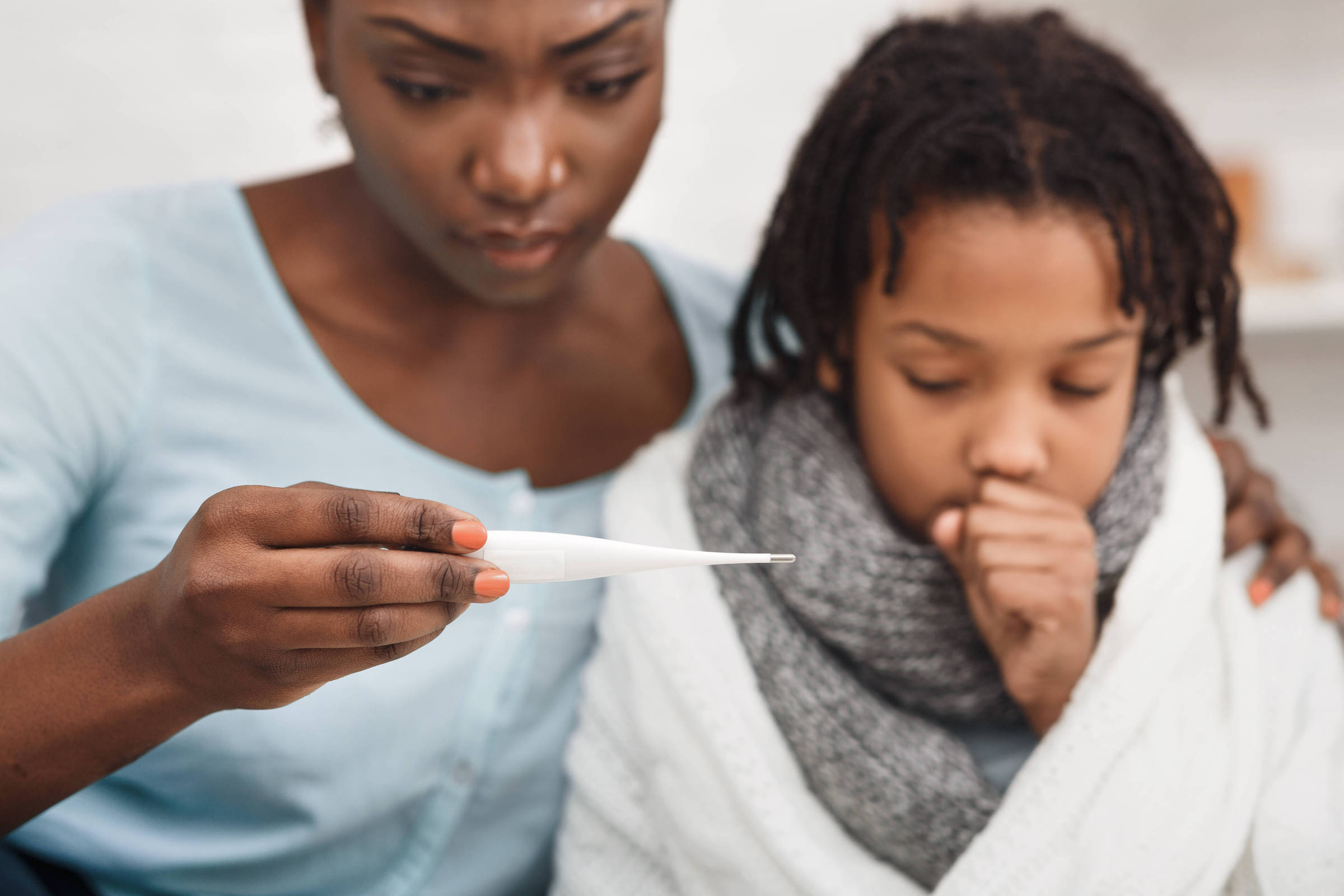 Children’s emergency rooms in São Paulo recorded a high in recent weeks, compared to the vacation period, and an increase of up to 24% compared to 2021.

At the Santana and Pompeia units of the São Camilo Hospital Network, there were about 9,900 visits in August, 23% higher than in the same period last year, when the pandemic restrictions were in place. According to the institution, most cases involve flu-like symptoms.

The flu also led to an increase in demand for care at the children’s emergency room at Hospital Israelita Albert Einstein. According to the unit, September and October are considered months of increased respiratory cases, but not flu.

The volume of patients at Einstein began to rise on the 15th and, specifically in relation to the last week, there was a growth of 21% in the pediatric movement. “Today, the average waiting time is 25 minutes and the main complaints are respiratory viral diseases with adenovirus, rhinovirus and influenza”, says the hospital.

“We had a disorganization of the seasonality of respiratory viruses. In 2020 and 2021, practically no virus circulated other than SARS-CoV-2, which predisposed children who were not infected during these two years. Especially those under 3 years of age ended up not contracting these normal respiratory viruses, so a very large group of susceptibles accumulated, to the point that at the end of 2021 we had an outbreak of influenza and respiratory syncytial virus in the middle of summer”, explains pediatrician Renato Kfouri, president of the department of immunizations from the SBP (Brazilian Society of Pediatrics).

The units that make up the network of Notredame Intermédica registered a 13% increase in the demand for pediatricians, who have been treating mainly patients with respiratory complaints and upper airway infections.

At the Sabará Children’s Hospital, the discharge was 11% compared to July and 24% compared to the same period in 2021, says pediatrician Thales Araújo, medical manager of the emergency room.

“With the increase in the flow, it is expected that the time for care will also increase. For example, in the case of less urgent patients, we have an average of 60 minutes of waiting”, he says. The main complaints of children treated at the unit are cough, fever and nasal congestion and the main diagnoses include cold, ear infection, tonsillitis and asthma attacks.

At the Menino Jesus Municipal Children’s Hospital, on the other hand, there was no increase in the number of emergency room visits in the last month. According to the Municipal Health Department, 3,157 visits were recorded in August, against 3,191 in July, 4,379 in June and 4,472 in May.

“In the emergency and pediatric medical consultations of the eight emergency rooms and four emergency rooms in the capital, 38,830 visits were made in April, 37,150 in May and 33,683 in June”, informs the ministry, which credits the increase in some months to seasonality. of respiratory diseases, especially due to changes in climatic conditions.

According to Fiocruz’s weekly bulletin on SARS (severe acute respiratory syndrome), there is an increase in cases, mainly in the age group between 5 and 11 years, with emphasis on patients with rhinovirus. “Such a result, if confirmed, would point to the resumption of usual respiratory viruses potentially due to the return to classes after the school vacation period”, indicates the document.

Kfouri recalls that keeping the vaccination card up to date and adopting care such as hand hygiene and the use of masks can contribute to reducing the transmission of these viruses. Avoiding sending children with symptoms such as fever and cough to school and reducing the number of students per education professional would also be important measures.

Facebook
Twitter
Pinterest
WhatsApp
Previous article
The average price of gasoline in all of Greece is under 2 euros per liter
Next article
Britain: On Thursday the package of measures of Liz Truss for energy precision