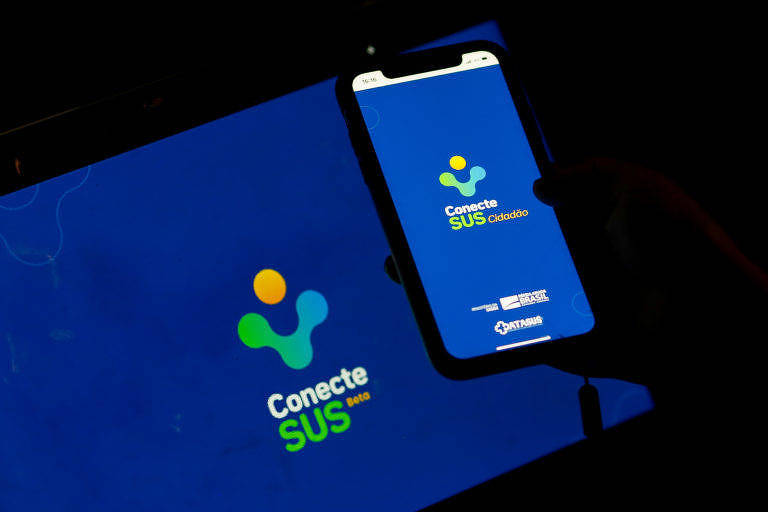 The Jair Bolsonaro (PL) government sent the 2023 Budget proposal to Congress, providing for a nominal cut of 58% in the DataSUS (Department of Informatics of the Unified Health System), which aroused fears about the vulnerability of the data managed by the body. .

The department is responsible for the development and management of SUS systems on queues for consultation and procedures, also for disease notifications, among other services. In addition, it handles sensitive information from millions of healthcare users.

According to the proposal sent to Congress, the body would have BRL 140.2 million available for next year, while the suggested amount for 2022 was BRL 330 million (in current values).

DataSUS gained prominence during the pandemic for managing Covid vaccine certification applications, such as ConectSUS.

The department has come under fire for leaks of government data and hacking into the Ministry of Health’s systems. The numbers on the advance of Covid came to be without update after an attack at the end of 2021 on the data in the folder.

Sanitary doctor and researcher Giliate Coelho, who was director of DataSUS in 2015, says that the cut will increase vulnerability to failures and invasions of a service that serves much of the country. “Most municipalities do not have the resources to hire technology solutions and depend on the Ministry of Health,” he said.

The amount reserved for DataSUS reached R$ 512 million in 2019, the first year of Bolsonaro’s government, but has plummeted since then.

An assistant to Minister Marcelo Queiroga says that the cut could disrupt hiring to ensure the “security and availability” of the systems.

In a note, the Ministry of Health declares that it is attentive “to budgetary needs and will seek, in dialogue with the National Congress, the necessary adjustments”. The folder did not say which services can be affected by the cut in DataSUS.

Coelho recalls that the department deals with sensitive data, such as the list of people who have a certain disease. “This information needs to be very well protected,” he said.

“If there is no investment, these systems become obsolete. If the system is slow, the doctor will prefer to use paper,” said Coelho.

For researchers, the cut signals the government’s lack of interest in making the department a protagonist in the debate on the digital health strategy.

Director of the Data Privacy Brasil Research Association, Rafael Zanatta says that Saúde proposes to reduce the DataSUS budget at a time when cybersecurity spending “only grows” in large corporations.

Zanatta says that the recent leaks of SUS data reflect low investment and a lack of routine information security.

Researcher at Fiocruz and member of Abrasco (Brazilian Association of Collective Health), Marcelo Fornazin highlights that DataSUS does not have its own career and that the agency has expanded the outsourcing of services.

Experts also point out that the cut takes place amid the Health proposal to create “open health”, a process inspired by the “open banking” of sharing customer data between health operators.

“I am concerned about the kind of benefit that can be taken from the delivery of sensitive data from the Brazilian population to the private sector, even more so in this scenario of weakening of DataSUS and SUS in general”, says Raquel Rachid, a researcher at USP and the Lapin (Public Policy and Internet Laboratory).

In a note, Conass (National Council of Health Secretaries) demanded that strengthening the governance of information systems and data protection technologies be a priority.

“Moreover, the weakening of the public health system, resulting from the progressive reduction in federal funding, is serious and urgently needs to be corrected,” the council said.

Bolsonaro sent the budget proposal for 2023 with a forecast of a 42% cut in the discretionary funds of the Ministry of Health, used in the purchase of materials, equipment and for investments.

If the scissor is confirmed, programs such as Popular Pharmacy and Doctors for Brazil will lose more than half of the budget. Pressured by the electoral dispute, Bolsonaro says, without pointing to a solution, that he will rebuild the health budget.