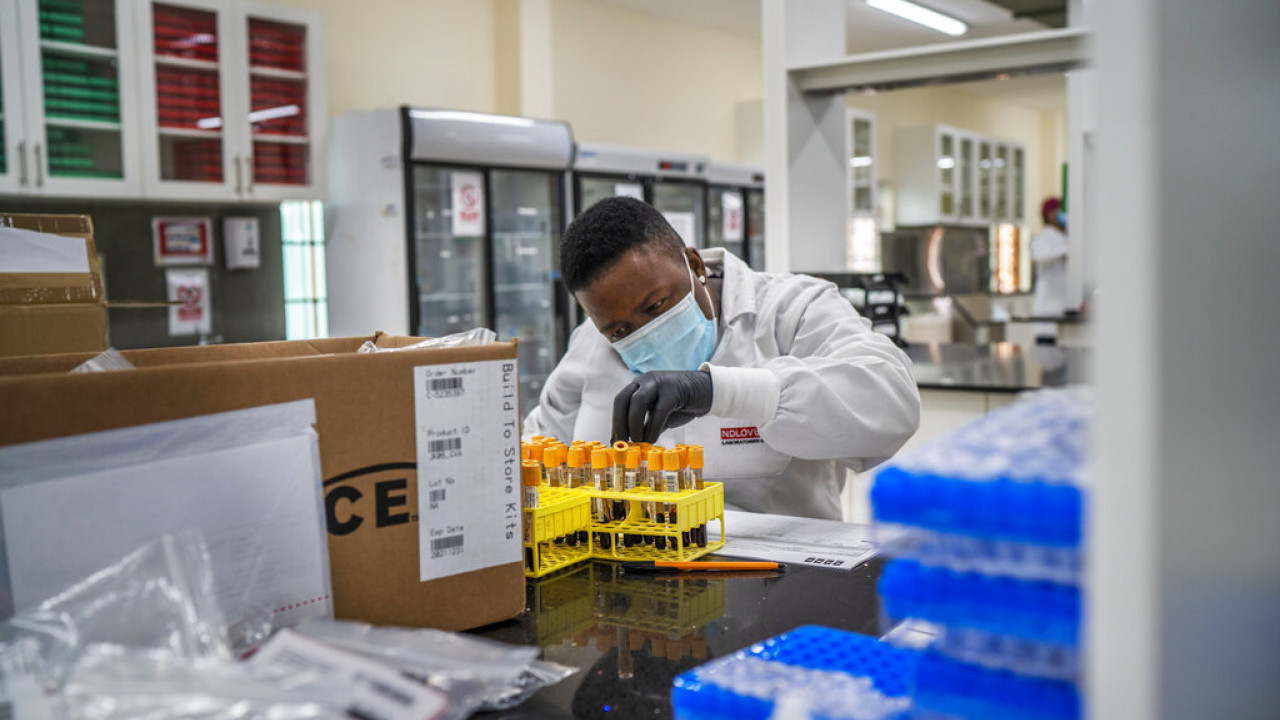 The virus is highly contagious from person to person. Contaminated water, food and close contact increase the risk

Large numbers of cases of identical or closely related strains of hepatitis A have been reported in at least seven European countries, with the majority identified in Hungary, according to the European Center for Disease Prevention and Control.

In particular, until September 29, 2022, a total of 303 cases with identical or closely related strains of hepatitis A (HAV) had been recorded, specifically in Austria (7), Germany (8), Hungary (161), the Netherlands (8), Slovenia (35), Sweden (8), and the UK (76). Currently available epidemiological and microbiological data suggest that transmission has occurred from person to person and possibly through contaminated food.

On 15 February 2022, Hungary reported an outbreak of genotype IB HAV with the disease onset of the first case in early December 2021. To date, 161 cases (139 men, 22 women) have been confirmed with this strain at the National Hepatitis Reference Laboratory of the country. The weekly number of reported hepatitis A cases has been decreasing since June 2022. According to the ECDC, several infected people self-identified as men who have sex with men, suggesting possible transmission through sexual contact.

In July 2022, a foodborne outbreak was suspected in a restaurant in Hungary, where 16 people became ill with HAV IB infection. Some of the patients reported that they had consumed cold soup with frozen berries. No clear source of infection has been identified in the UK, but epidemiological investigations so far point to possible foodborne infections, in addition to person-to-person transmission. Germany, the Netherlands, and Sweden have reported a total of nine cases of infections with strains matching the sequences of the UK strain. Investigations of these cases found no clear risk factors for infection, such as travel history or consumption of berries. Further investigations are ongoing.

HAV is highly contagious through contaminated water, food, and through faeces and the oral route between close contacts (eg, household contacts, sexual contacts, and contacts in daycare centers or schools), with an average incubation period of four weeks, ranging from from two to six weeks. The virus is particularly resistant to environmental conditions as well as various preservation methods. Therefore, possible foodborne transmission should be investigated when multiple cases are reported within a short period of time.

The ECDC stresses the importance of good hand hygiene – including washing hands thoroughly with soap after using the bathroom, changing nappies and before preparing food or eating – plays an important role in preventing the spread of hepatitis A. Escalating surveillance to identify and investigate sporadic and cluster cases possibly related to foodborne transmission in cooperation with food safety authorities is essential.