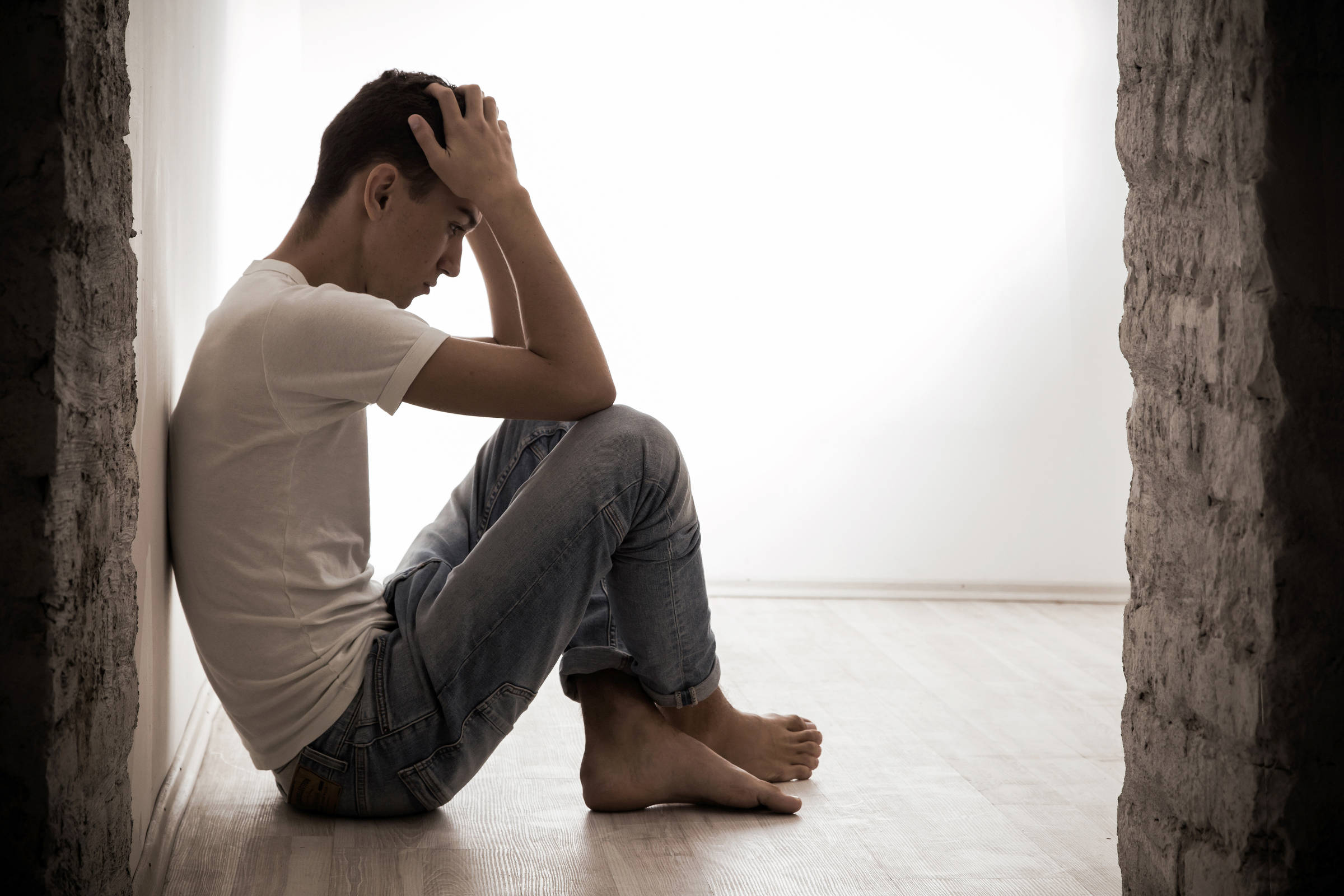 Six out of ten young people are critical of their emotional state and the quality of their sleep. This is what the third edition of the research series “Youth and the pandemic: what now?”, published this Tuesday (27) points out.

The study was carried out with 16,326 Brazilians aged between 15 and 29 and collected data on health, education, work, democracy and the reduction of inequalities. Data were collected from July 18 to August 21, 2022 through an online questionnaire with 71 questions.

In the field of health, the survey reveals that, although the outbreak caused by Covid-19 is under control, the fear of losing family or friends is constant for most young people. Other salient concerns are the possibility of future pandemics and financial difficulties. The document is a publication of the Youth Atlas.

Mariana Resegue, coordinator of the atlas and the organization Em Movimento, says that the results for 2022 are similar to those of previous years and show a trend.

“These mental health data were already very serious, the context was worrying. But the pandemic has aggravated a series of issues, and mental health is part of that”, he says.

In addition to the physical and financial deaths and losses, the pandemic has had a devastating effect on mental health. Six in ten young people reported episodes of anxiety in the last 12 months, according to the report, and half experienced frequent tiredness and exhaustion.

Psychologist and psychoanalyst Tiago Caxias says that “people had to review their concepts and attitudes regarding their certainties, truths, consumption and their desire”. So when the reconnection with the world had to be made, there was a destabilization, he says.

For the professional, youth has always been complex, as it is a phase in which several adaptations occur. The increase in uncertainties and losses caused by Covid-19, however, generated an even greater emotional overload, in addition to a worsening of mental disorders. Caxias noticed this movement when teenagers began to look for their services more.

The report also showed that 44% of respondents reported a lack of motivation for everyday activities and 18% indicated a diagnosis of depression, in addition to 9% who pointed to self-harm or suicidal thoughts as a direct result of the pandemic in the last year – among the LGBTQIA+ population this year. number reached 19%.

Part of this result can be explained by the excessive use of social networks, a practice present in the lives of 53% of young people. For the psychologist, the tools can provide a false idea that “people are beautiful, happy, successful and wonderful”.

How to break the cycle

For 74% of the participants, the importance of mental health care grew. Psychic well-being gained prominence, which helped to reduce prejudice and recognize triggers and risk factors.

Psychotherapy is identified as a priority in the search for emotional balance in 46% of the reports to Atlas das Juventudes. Other practices include physical activities, hobbies and socializing with friends.

Caxias indicates that close people should be aware of radical changes in behavior, such as insomnia, too much sleep or apathy, in addition to being willing to listen and offer hospitality.

“Communication is everything in human beings. When we cannot communicate and say what we are feeling, this will bring harm, because it is a form of rejection”, he says.

Mariana Resegue, however, says that well-being cannot be viewed in isolation. “We need to guarantee basic rights so that young people can have stable mental health”.

The study coordinator argues that, for this, a plan should be drawn up that involves sectored goals and connects areas transversally. “It’s no use thinking only about mental health and not thinking about avoiding school dropout, without guaranteeing income, without thinking about the most vulnerable populations, such as blacks and LGBTQIA + communities”, she concludes.