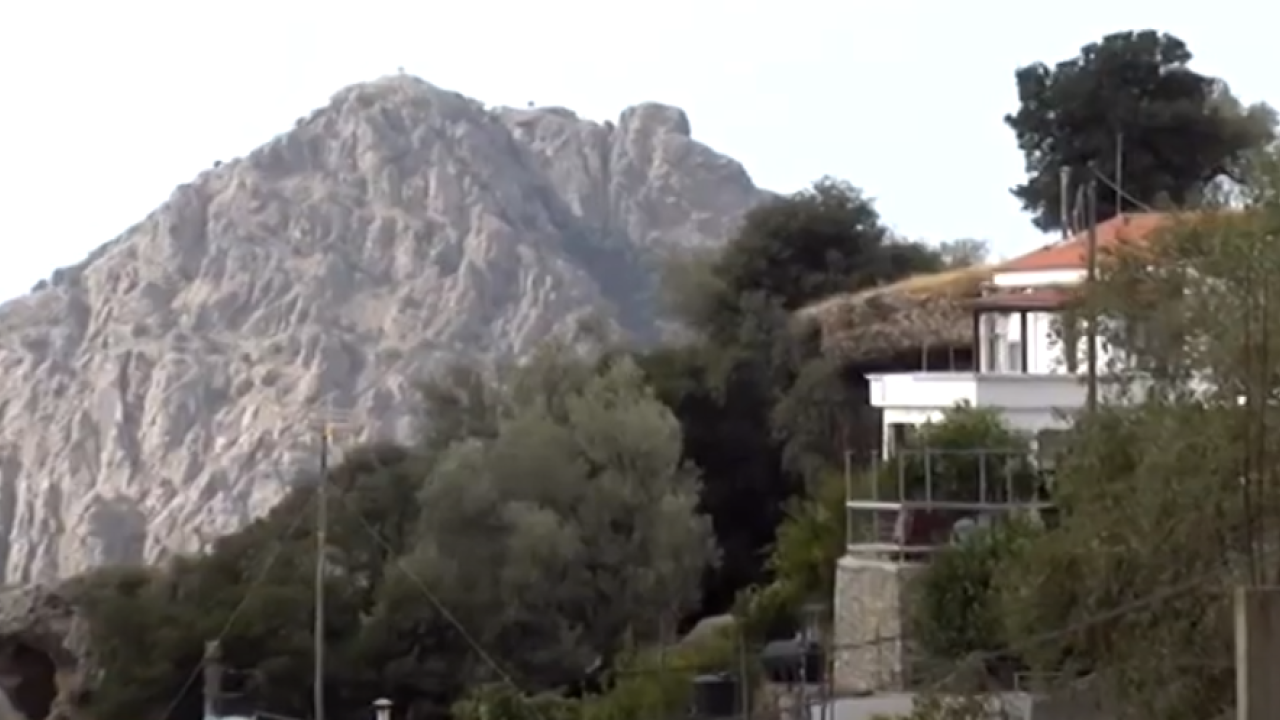 Crete: Residents in Kamares were startled by a strange hum – What the geologists say

Residents in the village of Kamares, in Heraklion, Crete, are worried by a mysterious noise that has been heard in the last days in the area. In particular, a loud bang was heard on the afternoon of Wednesday, September 28, and spread terror among the residents who felt they were losing the ground under their feet. This alarming phenomenon was repeated two more times making the residents even to come out of their houses and shops in panic.

The scientists are reassuring

However, scientists are reassuring regarding this mysterious phenomenon. As reported to ERT Heraklion by the president of the Kamaro community Giorgos Koutentakis, at 5.50 on the evening of Wednesday 28 September, it happened for the first time and was followed by another one later, at 10.15 in the evening of the same day, while the next morning the phenomenon was also felt by the residents, albeit with less intensity.

it’s not the first time that the muffled hum and shaking, as if an earthquake was taking place, made its appearance in the area. As Mr. Koutentakis himself mentions, in the last 15 years the residents have experienced something similar on other occasions.

A few years ago, a similar phenomenon, as the mayor of Phaistos Grigoris Nikolidakis reported to ERT Heraklion, had happened again in the area, where geologists were called to examine it, without anything alarming emerging.

But, according to Mr. Koutentakis, about two years ago, a huge rock that was located 400 meters from the village, detached, collapsed and more than 2,000 tons of stones had to be removed from the site.

This fact, he adds, makes the residents worry about the possibility of the existence of some underground geological phenomenon, which may endanger the village. That is why they ask that the matter be investigated by the experts.

What does the president of OASP say?

However, the professor of Disaster Management of the EKPA and president of the OASP appeared completely reassuring. Efthymios Lekkas, invited to comment on what happened in the last hours in Kamares. As he said, no earthquake seems to have occurred. If such a thing happened, he added, it would be a local and minor phenomenon. It could, as he estimated, be an underground cave collapse or something caused by some technical means, such as an explosion. In any case, he said, there is no cause for concern for residents.